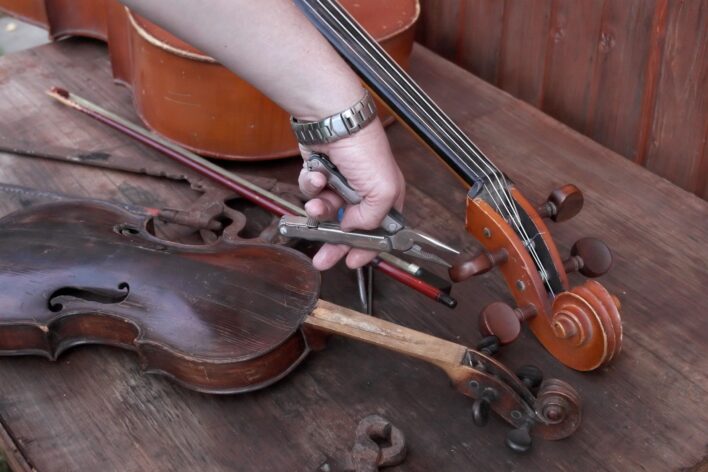 Southern Legitimacy Statement: When I was 15, I gave away one of the best shirts I’ve ever owned: black, somehow fitted to my gawky frame, with white lettering that read “I (red heart shape) the South.” I sat beside a slightly older girl in geometry who borrowed my vanilla lip gloss every day because she said her even older boyfriend liked how it tasted. She was pretty and funny and I didn’t think twice when she told me a second time how much she liked my shirt. “I’ll give it to you,” I told her.

It’s been almost 17 years and it took me many of them to realize I was a little jealous of her boyfriend. It took a few less to realize what a treasure I’d given away. At 15, having grown up in a small, southern mountain town, I wasn’t so keen on proclaiming my love for the place. My family had moved from out West and my siblings made me swear my allegiance to California by promising to never develop a “country accent.” I kept my promise but can’t remember much of California. I grew up in the Southeast. I’ve settled just as south and even further east, spending humid summers swatting mosquitoes and swimming in rivers and winters wishing for snow. I (red heart shape) the South–all its richness and complication–and I wish I had a t-shirt that said so.

She’s been wearing the same dress for two weeks
linen and pale blue, stitched in an indiscernible year

Evening sun falls in through an open window, a breeze
kicking up the thin white curtains the same way Gillian

There are no other houses here, nor trees, nor roads
nor anything but miles and miles of empty desert

She picks up a guitar and sings, outside of time
where she’ll always be