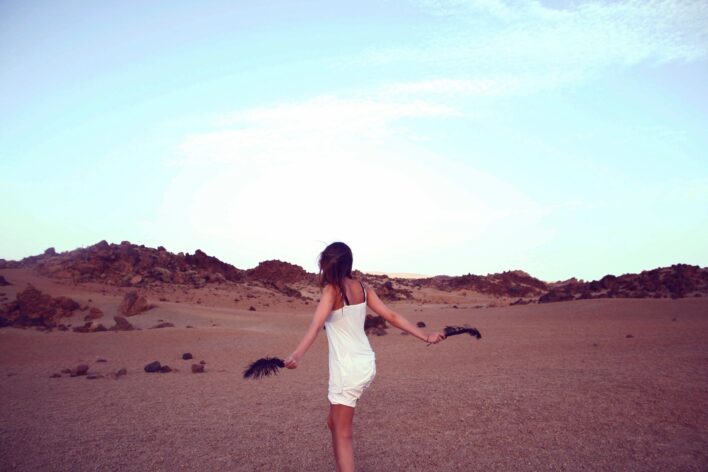 Southern Legitimacy Statement: …taught for five years at Transylvania University in Lexington, Kentucky, the oldest college west of the Appalachians where the Deep South used to send their favorite sons. In the years he devoted to writing his award-winning novel about the civil rights movement in Mississippi, The Children Bob Moses Led, he spent many months in that state and nearby Louisiana. For many years he has lived in Frederick, Maryland, which, I might note, is under the Mason-Dixon line. One of his poems, “Gator,” has appeared in a previous issue. Prior to the pandemic, he used to spent part of the winter in Key West and longs to return.

At fifteen she thinks
a girl can’t get pregnant
until eighteen, the boy works
at a possum rendering plant,
a potato chip factory, then
a petro-chemical complex
before they split but she
lands on her feet, not bad
for a baton-twirling majorette,
her cartwheels notorious
for a flash of silk panties.
A degree from the local
beauticians college, she
opens her own shop,
marries up, porticoed home
pictured in Town & Country,
her hubby, a wealthy lawyer,
loves her honeydew drawl.

Something in the tilt of
the mouth hints her lips
savor kissing each other.
On the side she runs a little
life of her own her man
knows nothing of.  To keep
in his good graces she sets
the alarm for six, bathes,
fixes her hair, sneaks back
to bed so when he wakes
she’ll look perfect.  Once
she takes his Jag, picks up
a hitchhiker, disappears
on a honky-tonk spree.
Sunk in the tub pondering
suicide, razor in hand she
notes hairy legs, cuts a shin,
in a rush to stop the blood
forgets her plan.  In time
it came to pass she slips
off with a roustabout guy,
bouncing dice in windshield,
plastic Jesus on the dash.