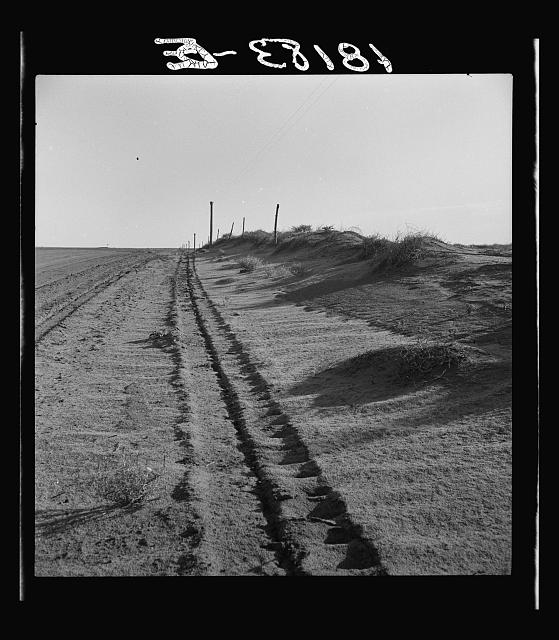 Southern Legitimacy Statement:
I don’t know if any of my people were legitimate, but they were most certainly poor dirt farmers in the Carolinas back into the 1600’s. My folks consider sweet potato a vegetable, and salads wiggle like a hula girl’s hips. Is that a decent enough pedigree to submit? Marco Etheridge lives and writes in Vienna, Austria.

The woman leaned against white marble, a bone china plate of scrambled eggs tilting precariously from one hand. The eggs, many eggs, had been sautéed in olive oil with a mound of roasted red peppers. Warm, red-tinged olive oil fell, drop by drop, to the white marble floor of the huge bathroom. The tears of crimson oil rebounded from the polished marble in a fine spray that settled across the dorsa of the woman’s bare feet.

The bathroom was a study in white on white; white marble walls, white marble floors, thick ivory towels hanging over a white towel warmer. The woman flexed her long body to push herself away from the wall, stalking across the room to a sunken bathtub. She bent ninety degrees at the waist, her back arched like a dancer. The plate of eggs rang against the marble as she slid it to the hard floor. Freed from the loose grip of her thumb, a sterling fork clattered beside the plate.

Water gushed into the tub as the woman twisted open the taps. She pulled two plastic bottles from a wicker caddy and, pivoting at the waist, raised her torso fully upright. Twisting the caps loose from the bottles, she tossed them over her shoulder. The caps skittered over the white floor like beetles. The woman upended the bottles, pouring half of each into the frothing water. The bottles were flung after the caps, one dull thud following another. The bottles rolled to and fro, while the remaining oil and bubble bath spilled out to pool and mingle on the white slab.

Reaching to her waist, the woman unsnapped and unzipped her jeans. She wiggled the tight denim below her hips and let the jeans fall to her ankles. Stepping out, she kicked them to the side. A pair of red silk panties followed. She peeled a black cotton t-shirt from her lean torso, and the garment joined the pile at her feet.

The naked woman prowled the bathroom while she waited for the tub to fill. Ignoring her reflection, her fingers found the hidden latch below a set of wide mirrors. One mirrored panel swung open to reveal the medicine cabinet concealed behind it. Her hand reached for a translucent brown prescription bottle. She read the label on the bottle, then tossed it into the closest of the two sink basins. Another pill bottle followed, and then another. After reading the label on the fourth, she placed it upright on the long white slab of the vanity. Leaving the bottle to stand as a lone sentinel, she prowled back to the sunken tub.

Spinning the taps closed, the woman slid her thin body beneath the bubbled surface of the steaming bath. She leaned her back against the inclined marble, the white stone slick under the oiled water. Her hand reached out, found the plate and fork. She held the heavy plate above the thick layer of bubbled foam and began shoveling eggs into her mouth. Bits of egg and pepper fell from the fork, leaving small red-rimmed craters as they sank beneath the perfumed spume.

The woman scraped the last of the eggs from the plate into her mouth, flicking out her tongue to capture one lone fragment of roasted pepper. She spun the plate to the mound of bubbles at her feet. A small geyser rose under the impact of the spinning disk. The plate breached edgewise and sank below the surface, leaving a slick of red oil to mark its passage. The fork bobbed back and forth between her thumb and forefinger before flying after the plate.

The room was still, and the woman with it, as if vandals had forgotten an alabaster statue in a Roman bath. When she finally raised herself from the water, it was with a sudden, fluid movement. Translucent footprints followed her across the floor. She lifted a thick ivory towel free of the white warmer, and began rubbing the clinging foam and water from her body. The sodden towel fell to the floor at her feet. Picking up the lone pill bottle, she walked naked from the room.

A trail of red oil spots marked the white carpeting of a wide hallway. The naked woman turned aside from this trail and entered a large bedroom suite. Padding over the thick carpeting, she stopped before a bank of mid-century modern dressers that ran the length of one wall. Her hand reached out to pull open the nearest drawer.

The drawer slid open to reveal men’s underwear and socks, folded neatly and sorted into tidy stacks. The woman lifted a pair of briefs from the drawer, slipping her hand inside. She threaded one forefinger through the fly of the briefs, wiggling the finger in the air. Harsh laughter cut through the room as she threw the underwear over her shoulder.

The next drawer yielded a bounty of silk. One piece of lingerie after another was lifted from the drawer, examined, then discarded at her feet. She held up a black teddy, ran the silk between her fingers, then slipped it over her head. Finding panties that matched, she stepped into them and slid them up over her hips. The woman examined her reflection in the wall length mirror, then plunged both her hands into the drawer.

Sliding her hands under the pile of silk, her fingers searched the wooden bottom. When she pulled her hands from the drawer, they held a hard case covered in blue plush. She laid the case atop the dresser and snapped it open. A heavy string of pearls gleamed in the soft afternoon light, nested atop a lining of pale blue satin. She raised the pearls to her throat, working the clasp at her nape. When she let the pearls fall, the white orbs glowed against her tanned skin.

The soft carpet was noiseless under her bare feet. She entered a walk-in closet at the back of the bedroom. The stillness was broken by the faint click of a button, and the whirring of a small electric motor. The whirring stopped, replaced by the clinking of steel clothes hangers against a metal rod. The bedroom was quiet again, save for the soft rustling of fabric sliding over skin.

The woman emerged from the wardrobe wearing a charcoal silk blouse and a black skirt. The string of pearls hung just above the neckline of the grey blouse. She sat down on the edge of the massive bed, leaning over to open the top drawer of a polished nightstand of the same style as the huge dressers.

The drawer contained two sleek vibrators, a blister pack of batteries, a bottle of water-based lube, and a silver cigarette case with a matching lighter. The woman picked up the case, extracted a cigarette, and snapped the lighter. She leaned back onto the bed and blew a cloud of smoke at the hand-textured ceiling. The smoke rolled down into the shafts of soft light that filtered into the room.

As the cigarette burned low, she tapped the ash onto the beige duvet with a lazy flick of her thumb. She smoked, flicked the ash, and watched the curls of smoke. Raising herself upright, she stabbed what was left of the cigarette into the plumped pillow at the head of the bed. The glowing end of the butt burned a black hole in the Egyptian cotton pillow case. The beige fabric turned black, rolling open at the burned wound. Small fingers of smoke curled from the charred hole.

Rising from the edge of the bed, the woman crossed the room. She stood in front of the wall-length mirror, turning slightly from side to side. Using the palms of both hands, she smoothed the front of her new black skirt. The woman looked into the mirror once more, nodded, and then walked from the room.