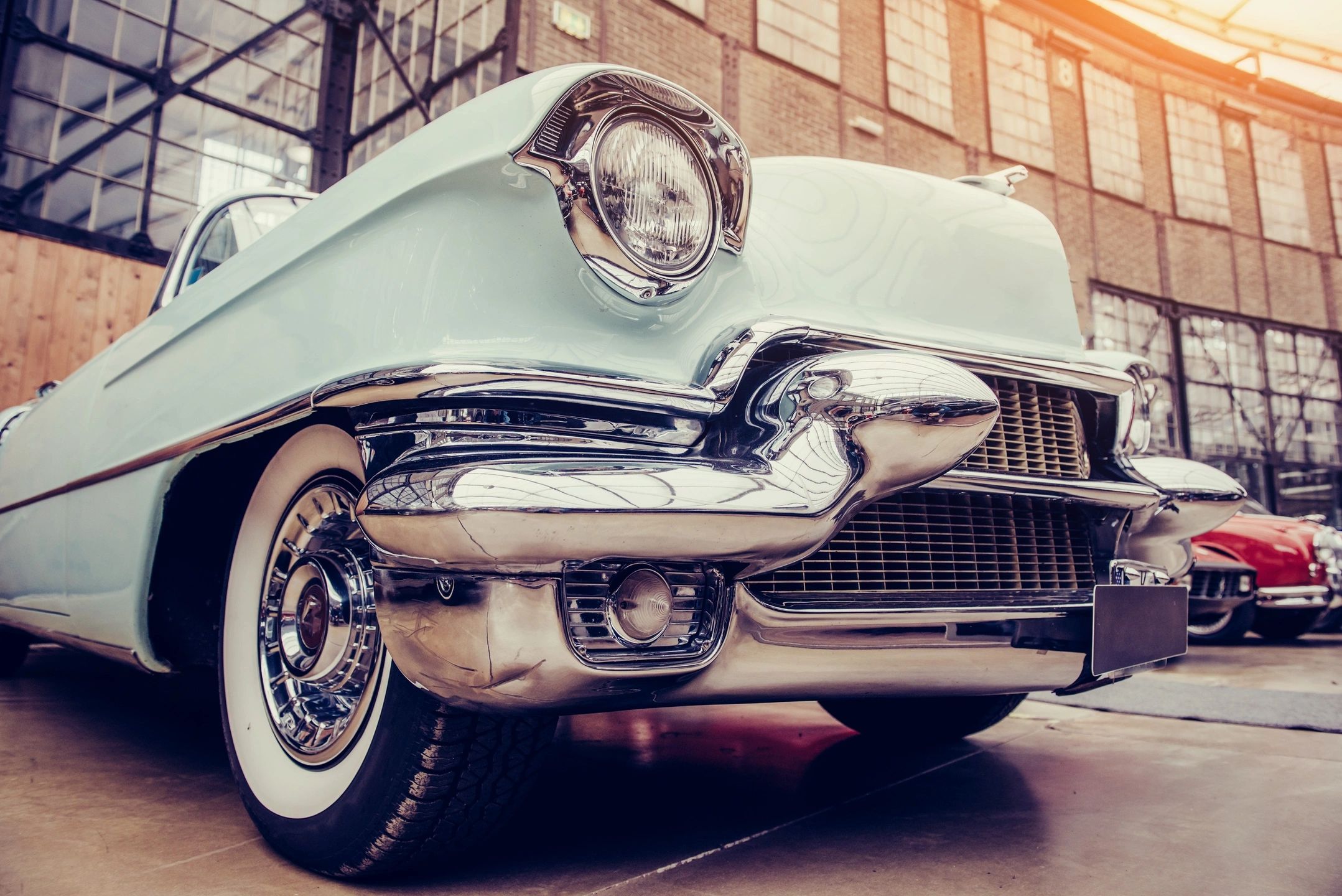 Southern Legitimacy Statement: I am a South Carolina explorer, drama maker, and am known for being a bit high-strung. i enjoy going on long walks, taking pictures of snakes, and love all kinds of critters. Even though i don’t have much of a Southern accent, i’ve lived in the South all of my life, and my friends tell me I do sound southern every time i call my Mom and say, “Is Mama there?” During family Christmas gatherins, we’d all go out in the back yard and practice shooting at the target. Even Granny participated. I think that’s about as southern as one can get.

Irene raised Katherine better than that.    She sat in her recliner with the phone book on her lap.  She forgot who she was going to call and then remembered that Katherine took away her car, so maybe she could get a lawyer on the case.   She simply wanted Katherine to learn a lesson; even if that meant her going to jail. Oh, she’d bring a cake to make a feel a little better, but her daughter had to learn.  Yes, she had trouble remembering things, but the world was crazy, and things were just so different.

People were walking around wearing masks because of some virus, and Katherine was even more worried about germs than she used to be. Irene did remember polio and other things people didn’t think she could remember, so there was always something.  She grew up during the depression and made toys out of cornstalks. Oh, she knew what it meant to get through hard times, it’s just that things were changing.  But why did her children want to take away her car?   Maybe her granddaughter, Julie, would help her get it back. She called Julie’s number several times and  asked Julie to help her get her car keys. Then she  studied the phone book and looked up Popalock.  She dialed the number and asked for someone to come out. Irene giggled.   “I’ll show them,” she said out loud.  Irene opened the door, sat in the car for thirty minutes and thought about where she wanted to go.

She cranked up the car and drove by the post-office and then headed toward Katherine’s.  She had driven there so many times, she could drive there in her sleep.  She still remembered that she’d grown up in that house and then sold it to Katherine.   Irene drove slowly towards Katherine’s.  She turned into the gravel spined driveway and grinned.  The land had belonged to the family for generations. She still remembered Mama walking around with a hose and talking to herself. The yard looked good.  The Azeila was still in front of Mama’s room.

Katherine told her about the numerous times Irene got lost.  Irene loved spring in the upstate. She’d never wanted to live anywhere else.

“You’re not supposed to drive.  You get lost.”

Katherine held the door open and Irene walked into the living-room.     Irene thought about how everything in her town had changed so much. The old schoolhouse had been turned into a Walmart.  And the chicken store was now a Mcdonalds.   New houses were being built near Katherine’s house which used to be out in the country, but soon the nearby woods where she played would be gone.  IRENE remembered where the old telephone company used to be. It was on Main Street and the engineers had fought over where the building should be.  She still remembered where Sugar n Spice was, but she couldn’t go get a hamburger plate without her car.  Her mouth watered when she thought about a chili-cheeseburger plate with onion rings and slaw.

There were days when she believed relatives who had been dead for years were still alive. She also had panic attacks in the evening and insisted, “That man,” was coming to get her. I would put a chair in front of the door and tell her I would kick that man’s ass. Then we would both laugh and discuss all the terrible things we were going to do to that man.

Irene glanced out the back window qat  spring green Oaks and gold-shaped Hickories. She’d always said, “If only the trees could talk. What would they say?” “You know you’re not supposed to drive. How did you get your keys?” Irene grinned. Her eyes sparkled and cajoled.

“Pop A locks. I showed you didn’t i?”   Irene smacked her gum. Her granddaughter  sat on the chair in the corner and giggled. Katherine gave her a sharp look.

“Dammit, Mama, you know you ain’t sposed to drive. “

“Why shoot. I can drive. Everyone gets lost.”

“But your doctor said. . .” doctors are in cahoots with the drug companies. .”

“You gotta do what the doctor says. I can take you to get a burger.”

Irene stomped her foot.  “Taking my car away is just mean.”

Katherine’s nostrils flare. She tried to control her voice.

Irene walked towards the door and out to the carport. Katherine followed her.  Irene opened the door and got in. She quickly backed out. Katherine shook her head. Maybe Irene would be able to get back if she got there. better.  Her memory was gradually getting worse, so maybe she would eventually forget about the car.  Maybe at some point she could give it to one of her daughters, but the car would need some work if it just sat in the driveway for months. Irene rolled down the window. “Why don’t you get a job and get your own car? “

Katherine shrugged.  Irene gave Katherine the middle finger as she pulled out of the driveway.  Katherine contemplated following her, but decided Irene could get home on her own. Some of her Mother’s arguments were valid.  Katherine frequently got lost and questioned if her clutch was slipping.  Yes, everyone forgot and family stories always changed.  Tomorrow she would contact her brothers about disabling the car.  Her oldest brother, Paul,  wanted to put her mama in a nursing home, but Katherine didn’t think her mother was there yet.

Irene drove past her son’s house, then road by the new Walmart. The roads must have been both strange and familiar.   Someone honked at her, but Irene kept driving.  Yes, she was couldn’t remember names and when to take her pills, but she did remember the day she retired from the telephone company, and when she was the first woman in her hometown to get paid to do a man’s job.  She used to drive a truck for the telephone company and tromp through the woods.  She even made the front page of the newspaper.  Irene got misty eyed when she thought about the time a boy said, “Mama, the telephone man is a woman.”  Yes, she remembered many things.

Sometimes the bad memories were the hardest to forget. Paul would come home drunk, and she discovered he had been cheating on her.  She still remembered when she pushed Billy Jean in a ditch.   Irene rolled down the window and was exhilarated by the scent of the spring air against her face.