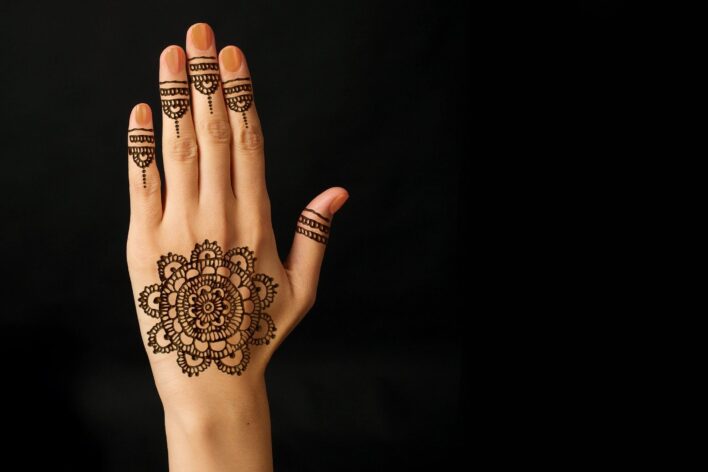 My Southern Legitimacy Statement: My Southern Legitimacy starts with the breath, the first time I inhaled Faulkner and Tennessee Williams—the rhythms and sounds of their language sliding under my skin, pulsating through my veins. It’s amplified when I pick up my blues harp and play along with the only kind of blues I think of when I hear the word—Mississippi delta blues, acoustic guitar on scratchy vinyl. And it comes to me in the voices I channel, in some strange, altered state, taking down their words, the flash of a life I enter for a moment—stories and poems that have made their way into such Southern gems as Apalachee Quarterly, Exquisite Corpse, and The Disability Rag.

Quit Staring and I’ll Tell You

Hell, the first one I got, I was so drunk I don’t even remember. The next day, I find out me and my boyfriend went and pledged our undying love to one another. He tells me we did it so we can always touch each other, even when the other one isn’t there. Want to know how long that lasted? A couple weeks later I walk in, “A Rainy Night in Georgia” is wailing on the radio, and I find him O.D.’d on the mattress on the floor. So my name “Ruby”—tattooed on his chest—got turned into a bunch of ashes scattered over the Chattahoochee River, and I end up with “Norberto” tattooed across my ass. So much for undying love.

A while later, I decided I wanted something I could see without having to twist around backwards in front of the mirror. Like maybe getting a rose tattooed on my breast. Then I remember this girlfriend of mine who tried it once—only she woke up the next morning with three breasts. It turned out she was allergic to the dye. I decided to go for it anyway. But the tattoo guy—he’s such an artist—talks me into going for something bigger and I end up with a rainforest covering the whole left side of my front and creeping around the back. Hell, I got a parrot and everything. Which is fine with me. I figure I needed more color anyway.

I never planned this whole thing—it just kinda happened. After a while, I couldn’t stop. It’s like my skin is this giant canvas and I gotta keep going back for more. Now, whenever I see regular skin, it just looks so pathetic—you know, all pale and boring. So I got myself a green-eyed panther jumping over my right shoulder, and a fish with a woman’s face swimming along the inside of my thighs. Next I’m gonna get something done on my haunches. I love that word “haunches.” And “flanks,” too—reminds me of a stallion. So I’m thinking about getting a horse, maybe with wings, tattooed there. Either that, or maybe a picture of Gandhi. I saw a movie about him once. He was some kind of prophet.

You know what’s really weird. Now guys are coming out of the woodwork, wanting to have sex with me just because of my tattoos. I hear there are some creeps out there who got a fetish about doing it with amputees—go figure that one. But this I can kind of see. One guy I did it with told me it was like being wrapped up inside a garden. And now I even got chicks coming on to me. Hell, I told one of ’em, I ain’t never done it with another female before. But then I figured, what the hell, I like sex enough, why not give it a shot.

You know what I’m thinking? Once I’ve got the rest of me done, filled in the bare spaces on my back and arms and legs, I’m thinking about starting in on my face. And I’m wondering why nobody else has ever done that before. Sure, you got those prison guys got a tear tattooed on their cheek. But that doesn’t really count. So I’m truly wondering why doesn’t anybody go all the way—do their whole self including their face. That’s what I’m thinking. That’s what I’m gonna do.