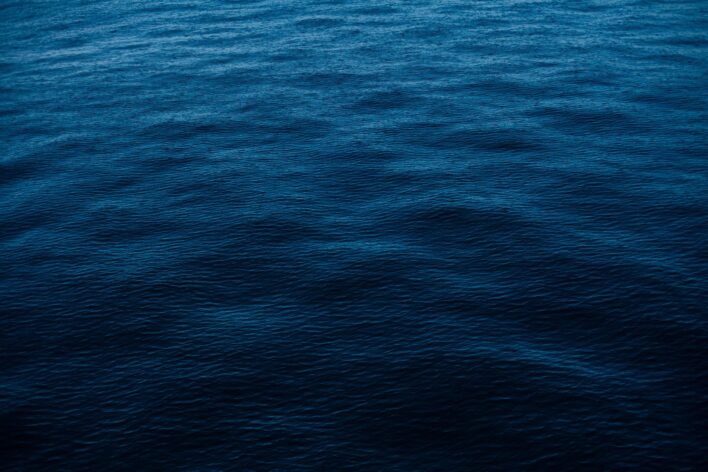 Southern Legitimacy Statement: Mark Mulholland is not from the South and has never been there. In fact Mark isn’t from the USA at all, or indeed Canada or the UK or even Australia or anywhere snazzy like that. Mark, through no fault of his own, was born and raised in Ireland. However, when fifteen, as luck would have it, he underwent a stroke of genius and left schooling to linger around a second-hand bookstore where he explored books by their cover or title or by some indefinable inclination. The whole world was to be found in that bookshop, he says, and everything a boy needed to learn could be learned there.

He has been educated in this way ever since. Mark writes about light, gravity, God, purpose, belief, behaviour, death, good, bad, all the goofy stuff, and he comes at these questions from odd angles. Because what Mark eventually figured out is that nobody knows anything, so he might as well have a go at it.

The Cloths of Heaven

Delayed with pleasantries and exchanges, two university suits make a slow exit from the Treading Softly –The Way Forward Symposium. The bells strike the quarter hour as they push through a cooling drizzle. They arrive to a busy lunchtime campus cafeteria, load sustenance onto two plastic trays, and take aim for a vacant table by the far wall. On the short walk from counter to table they pass the ecumenical assemblage of the regional religious. They nod a brief recognition to the collars and robes.

‘I have it to tell you,’ the beige suit says, when seated, ‘but what he said was that if the evidence eventually proved an earlier existence he would admit to such but still not believe it.’

‘Hah,’ the grey suit says before closing his mouth around a loaded fork.

‘What can we do with minds such as this?’ the beige suit continues. ‘Faith poisons everything. It makes a damned fool from a scholar.’

‘The dark heart of non-reason,’ the grey suit says, nodding. ‘You can mend ignorance with education. You can reform malintent with treatment. You can even fix crazy with medicine. But you cannot fix stupid.’

‘Toxic, it is,’ beige says. ‘This grip to the hidden hand, this hapless subjugation below the magical sky-lord.’

‘And the dumb beat goes on,’ grey says. ‘The Imam said that when you die you wake up. Bit bloody late, I’d say. Hell is the truth learnt too late.’

‘Hence the mess,’ beige says, digging his fork hard into his food. ‘Really. The plausibility of it . . . it’s evil and nothing but. Their dogma inhibits enquiry. It’s shameful’

‘Hallelujah to that,’ beige jumps in and they both laugh.

‘But it’s their assault that galls me most,’ beige continues after a brief quiet moment of eating. ‘They attack to defend. Their hammer blow anaesthetic that sedates the flock.’

‘True indeed,’ grey agrees. ‘Nothing impedes reason like the absence of an enquiring mind. Myth, ritual, and ceremony are the conjurers allure. They lead only to confinement.’

The beige suit puts his knife and fork down and wipes his mouth with a paper napkin. And then looking at his colleague he speaks. ‘Here’s my opinion . . .  Preacher I’m talking not listening said. Well, thanks for sharing, Pastor, I said, but here is evolved logic and reason and evidence. And here again is my opinion, Preacher I’m talking not listening replied. It’s laughable and infuriating all at once.’

‘The audacious nonsense of it,’ beige says, glancing across to the long table. ‘That they consider they alone hold the key and that we, shorn of constraint, cannot be filled with wonder of the stars and the magnitude of space and the beauty and complexity of life and love. Obnoxious.’

‘The blue and the dim and the dark cloths,’ grey recants.

‘Can you bind the cluster of the Pleiades?’ beige says. ‘That’s what the pastor accused. Or loose the belt of Orion? Seriously, I mean, but what?’

‘Hah,’ the grey suit jumps in. ‘Seek him that maketh the seven stars and Orion.’

‘Desperate and unfathomable,’ beige continues. ‘The lofty pomposity of it. They’ve held civilisation back for too long.’

‘But we, being poor, have only our dreams,’ grey says. ‘We have spread our dreams under your feet. Tread softly because you tread on our dreams.’

‘Bewilderment is not beyond the great and the good,’ grey says prodding a fork forward. ‘Newton believed himself to be exploring the glory of God’s mind. Go figure that.’

Beige goes to say something, but doesn’t.

‘We were guppy-lipped fish once,’ grey continues, ‘sucking our world in and pushing it out through wispy gills. Perhaps some of us are more evolved and attuned to grasp the freedom of ground and air.’

‘Oh yes,’ beige jumps in again. ‘Padre Antonio over there, he swims with the fishes.’ And once more they both laugh.

‘We should order something from the menu and send it over,’ grey suggests. ‘A token of our appreciation. On the house, of course. The dish of the day, perhaps.’

‘What’s that then?’ beige asks.

‘Primordial soup,’ grey spurts and they both sit back and release a loud laugh.