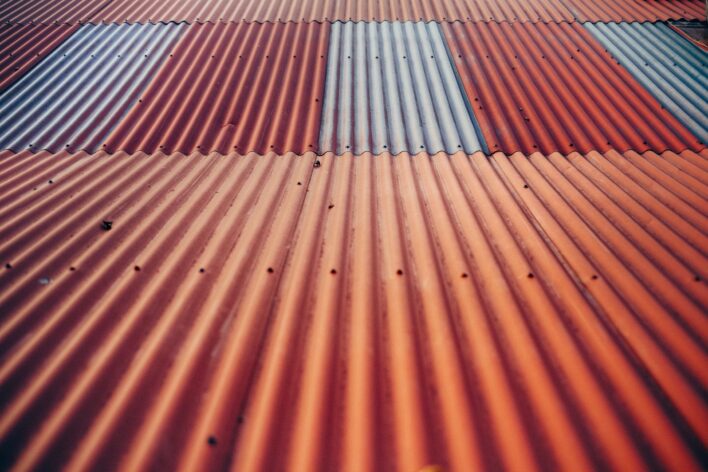 “I think it’s just elegant to have an imagination. I just have no
imagination at all. I have lots of other things, but I have no imagination.”
— Marilyn Monroe, The Seven-Year Itch

Apropos not much, Sis comes clean, You’re a schlemiel
to give in, spoil him yet again. But I did as usual, roiling

for the thirteenth straight time since finally erupting
after he’d apparently dissed her whole existence.

So being a compliant sissy, I left toddler & newborn, belly
still chunky with mother’s milk, on an outer Hawaii island

to fly night & day to another anodyne dental society fête.
3 or 4 stops later, I arrived somewhere around Florida’s

Whenever I’m asked, “What are the three most essential
ingredients you must have in your life?,” I used to list:

to practice, seriously it’s research, my spouse of six decades,
& a new computer. So it appears my sibling was right —

though my analyst pondered, Why did you book a Motel 6,
never got an upgrade to stay at Daddy’s five star hotel?

At this late date is there mileage in giving thought to what
your sister has consistently projected, whether Father’s fabulist

sleight of hand had former patients, who sought Marilyn’s
natural look, tucked off to the side as traveling companions?

Which ought not matter if Sis joins us next time to sprinkle
anthrax on Dad’s MacBook before slipping away.

Taking Tricyclics at Their Word

When she flunks out of assisted living,
I move Ma and her bottles back into the condo
Dad had warned me not to sell for a while.

Planning Mom’s jubilee and last birthday perhaps,
we invite still empathic great-grandchildren
to introduce them for maybe the last time.

After an absence withdrawn from the living room
ruckus deep into the comfort of her mainstays,
the plastic-covered stuffed chair and pills,

before concluding the travelogue with,
“Nein of us gets to choose if you’re born,
but when Ich goes ist just another Ding.”

When the hustle bustle and most foreign
faces are gone, Mother retreats to a couch
where I read the World Happiness Report.

Cuddling sheepishly near a vaguely liar
houseguest who just won’t leave, Mom rakes
both hands through my hair like it’s bulgher

wheat draining in a colander; she cordially
but bluntly murmurs how gray Peter Pan’s
become swinging from rubber bands.

Ma’s wooliness does not appear to grasp
— or care to be depressed that I am
her lost son, not a lover or dead husband.