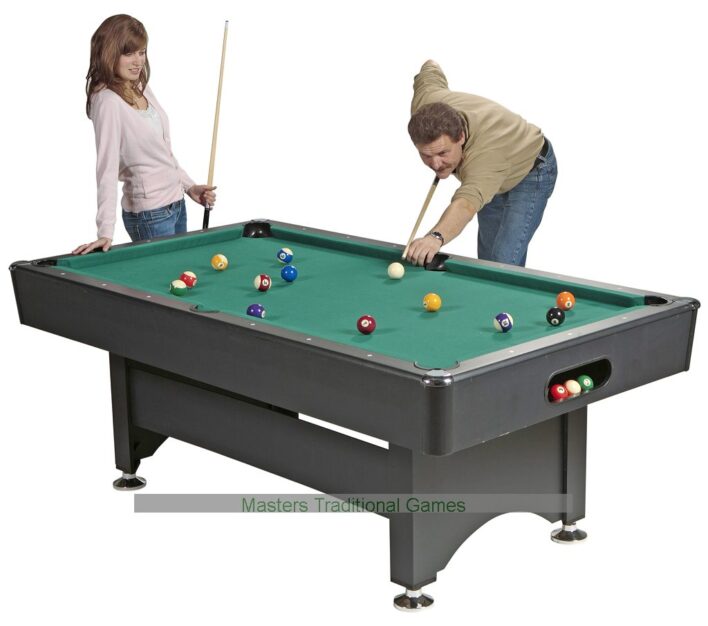 Southern Legitimacy Statement: I’ve been cogitating Southern Lit for over sixty years, from the time I was a student of Donald Davidson, one of them Fugitive guys at Vanderbilt. (I was also on a fancy literary panel with John Crowe Ransom. Wrote a poem for Allen Tate which he said, hand on heart, that he liked.) It’s true. All of it. Howsoemever, since those days, I have paid some close attention to the live “literature” hanging around in Tennessee and elsewhere in the South.

Encouraged by my black brothers who discovered the poetry of their culture in the sixties, I have immersed myself in the characters, dialogue, voices, and dialectic that I encounter every day. Then I get it onto paper best I can. And I am proud to say that since elementary school I had, as a friend and mentor, the late and memorable poet, folk singer, and raconteur, Gamble Rogers. If you don’t know of this man, it is time you did, if you intend to be known as southern literature, mules and all. Gamble, known to us Florida red-necks as Jimmy, has had a far greater influence on me than Davidson, Ransom, Tate, and all them other dead mules.

Growing up, I never knew
my mama was a pool shark.
Seems they had a table down
in the basement rec room
at the orphanage.  She went
up against them boys been
playing since babies.  Then
all those years rearing
a passel of kids and no time
for nothing else, no money
even for a cue.  Her easy
days, in the retirement home,
guess what?  Pool tables
in the basement rec room.

After dinner, her and Pappy’d
shoot, take on anybody’d
show.  Dad was okay, but had
no heart for it.  But Mama
was all mean English, bank
shots to make your eyes
rattle, cue ball in reverse
gear, popping stripes
and solids ever which way.
She took on old guys
thought they had a mark.
She mopped, them standing
with a lean of wonder,
eyes glancing at each other,
silent as mules.

–- in memory of Pineville

on the town.  We voted.  It passed
unanimously, slick as a plucked
chicken.  Chained the sumbitch

to the summit.   Didn’t put an end
to my nightmares.  They recurred
thicker than a murmuration

of starlings.  I finally shut up
my small engine repair, grabbed
Lorene, set her on the Harley,

and shot out of there like a hawk
zeroed in on a frantic field mouse.

“Time you learned to swim, Bo.”
Uncle Chester took my hand
and drug me down to the dock.

gators, like you done, and rock
the boat over and get drownded.”
“No, sir,” I said. Chester took and

dropped me from into the lake,
saying I’d know what to do soon
as I hit water. But I was too scared

to move a muscle. I froze up good.
He fished me up from the sand
bottom ten foot down. “What ‘air

you doing, son? For Pete’s sake,
you’re ‘sposed to paddle, crazy fool,
and keep that tow-head up in the air.

You done and went and sunk
smack down, like a dead mule.”