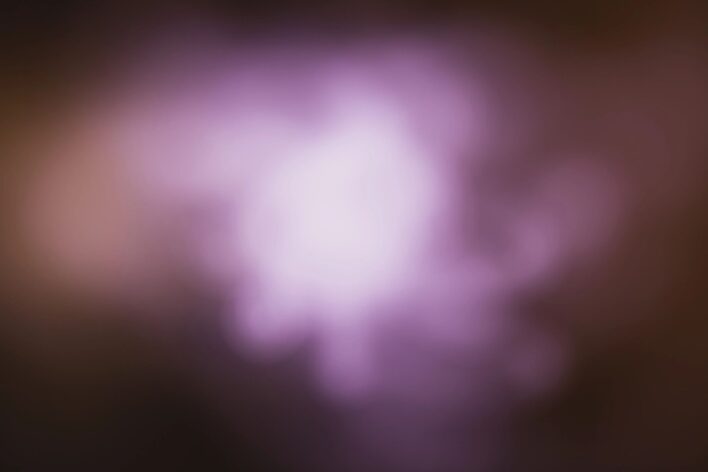 Southern Legitimacy Statement: Married to a woman from Ocilla, GA, who dated a lobbyist for the Tennessee Medical Association, who collected fascinating (and actual) causes of death, hence the title.

SHE’D GONE TO bed in the Johnson City Stopover – that much was certain.  Cold cream, peek at the rented Datsun, eyemask and lights out.  She remembered, too, thumping an ancient wall-heater to dispel the mountain air, a mouldy smell blooming from the curtains.  But now it felt like the motel sheets were pulled over her face.  Deirdre McGonagall never slept that way.  She sat up, irritated.  In addition to her duties as registrar she took genealogy very seriously, needed a good night’s sleep before tracing the branch of her family that had uprooted from Scotland and replanted itself in the soil of Tennessee two hundred years before.

The sheet lay where it was.  She turned to regard two seeming-bumps of nose and chin, then reached out hesitantly, her nails taking on a brief, sparkly quality as they moved.  What on earth?

Deirdre swung round, stood up.  Her toes groped for the travel-slippers under the bed.  Instead they struck something hard and cold, kicking off another lightshow.  Feeling oddly limber, she bent neatly at the waist and peered through the gap where her feet had been:  trolley wheels – dull steel, grey rubber.  But at a funny angle beyond them was a pair of large, scuffed brogues.

She straightened up, everything snapping back into place as it had when she was eighteen and chasing a hockey ball over the fields.

Even to her own ears, the voice that emerged was peculiar: ringing, piercing even, yet sweet as the tinkling of the country burn by her grandmother’s house.  What was a man doing here?  Who was he, and where was her room, exactly?

She tiptoed round the shape under the sheet and made for a pool of light near the bathroom.  But instead was a wedge of desk, and travelling upwards, portions of sand-coloured trousers, a cuff peppered with cinder-burns.  The edge of one hairy hand overhung it.  Beyond the green wall was a new and shadowy corner.  She’d had enough.  Deirdre laid her fingers over his hand.

The man flinched, starting from his seat.  He touched the hand with panicky fingers, as though he’d rashly gripped a knife-blade or his cigarette had burnt down to the knuckles.  Now Deirdre saw there was a cigarette –  in a pressed-tin ashtray, smouldering away contentedly.  She’d laughed at the check-in question: ‘Regular, or non-smoking?’

She felt she had better take hold of the situation, and quickly.  Summoning all her professional resolve (though she had never once taken a registration in her nightgown), she stepped into the stark rectangle of light cast by a boxy overhead fluorescent, and said:

‘Sir, I demand to know what you’re doing!  It won’t do.  Is this the famous American hospitality?  I’ve come to see how my family did in these mountains, not entertain strange gentlemen, at night, in my room!’

She stood tall, waited for the proper resolution of things to drop into place.

But the man just picked up his cigarette, blew out a lungful of smoke.  She heard a pen, scratching; the skin of his palms, mussing wiry hair.  She took a step backward, then another, felt the bed-rail strike her thighs.  She put out a hand and it struck a scooped ceramic-block, tried to steady herself and discovered a chiselled groove.  She looked up at the ceiling, but it was no longer boxy; the ceiling was no longer there.

From a searing hole, fringed with fingers of light, poured all the effulgence of heaven.  Beyond the light a tunnel stretched up into the beyond, and Deirdre knew all at once, quite clearly, what this was, and that she must surrender.

But the block and groove remained, stubbornly real, under her skin.  The man wrote on.  As the light-fronds waved, she noticed a portion of unshaved cheek, the cigarette dangling, a sudden beacon of all that was homely and real.  Though her eyes were pulled upwards, she felt an overmastering urge to see what he was writing.  In one fluid step she was beside him.  Sparkles of light cascaded over the desk, illuminating his face and frayed collar, the greasy lapels of his jacket.  Beside him, on an undertaker’s catalogue, was a bakelite nameplate: Ward Shiflet, Medical Examiner.  He stopped scraping and squinted, blinked, then took another pull on the cigarette and reapplied himself.

Stranded on a slab, three thousand miles from home!

And beyond all professional ministration of her colleagues!

Deirdre fought the pull of the light, forced her attention to the form.  It was upside down, but she could read it all the same.  There was the state, county and a complicated-looking seal, then a series of boxes detailing the official to complete it.  This seemed to fox Mr Shiflet.  He’d scratched out several attempts at his title, which would not fit into its allotted space, but done better with his office address and a string of numbers she assumed was a licence.  The middle of the form appeared to be mostly folderol, but at the bottom was the heart of things.

Cause of death, it said, in blunt type.  There was a main space, and smaller spaces nestling like piglets round a sow.  Deirdre could feel the radiance, hot as the stingers of a jellyfish she’d swum into as a child.  She clung to the desk.  If she must go to glory, she could at least ensure the paperwork was properly completed!

If only she could see his face.  Was it nice, whiskers scratchy as her father’s, eyes baggy with kindness?  Or was it stern and business-like?  She burned for the knowledge as for nothing in life.  Here he was; the recording angel.  Fingers trembling, nib bobbing like the nose of a defeated horse.  She smelled creosote, violets, burning toast.  He scratched out her fate, letter by shaky letter.  Patient went to bed fine …