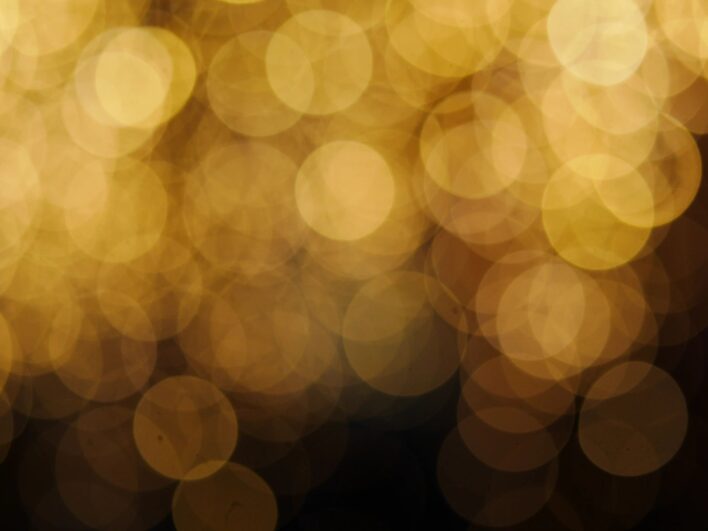 Southern Legitimacy Statement: I have almost always lived in the South (Southern Maryland, Southern India, Southern Florida, and Southern California). Give me an afternoon under live oak trees dripping with swaying Spanish moss, sweet tea, and a good book, and I’ll be happy. Humidity? Bring it on. It’s just part of life in the South.

My Grandma Ivanoff could tell the future with a deck of playing cards. She would sit on the edge of her bed or on the couch, arranging the cards face down in a special pattern on the soft surface. Then she would turn them over slowly, one by one, studying the results, her face impassive. Sometimes, if we were gathered around, she would tell my mother what they meant, but it was a slow process because she had to look most of the words up in her worn Russian/English Dictionary.

She consulted the cards every day, in much the same way my mother consulted her horoscope in the newspaper. But my grandmother made it clear that it was not a game and she never did it just because we asked her to.

It made me uneasy when, as I sat to the floor watching her, she would abruptly uncurl her wire rim glasses from behind her ears and gather up the partially-turned cards with finality.

“Nothing,” she would answer, her mouth in a grim line as she put them back in their box. “Go,” she would say, shooing me away with a wave of her hands.

She never would tell us what the cards said on those occasions, but it must have been terrible. And I would wait for one of us to be struck dead or the house to burn down.

My Grandma Ivanoff lived with us several years here in the United States, between our trips overseas where my father served as a Foreign Service Officer. My parents had tried many years to bring her to this country from Communist China where she and my grandfather had settled after the Russian Revolution.

She arrived in a quiet bustle, speaking words we did not understand, her hair pulled tight in a bun and a musty suitcase spilling presents for us, grandchildren she had never seen. My two younger sisters and I happily tried on identical turquoise brocade Chinese jackets and small “diamond” rings she had brought.  Although my jacket was given away long ago, in my jewelry box I still have the ring she brought me from a mysterious country half a world away.

If you met her on the street, you might not give her a second glance. A short elderly woman, slightly bowlegged, who had a penchant for shoes from discount stores – the kind that were often silver or gold with multi-colored rhinestones glued to the tops. She wore hers with ankle socks. She was rarely without an apron over her housedress, or a tissue for her eyes that seemed to water slightly but constantly. Her dentures clicked when she talked, and her eyes crinkled in the corners when she laughed shyly.

But when she went to church, which she did as many Sundays as she could, she transformed herself. She put on lipstick and stockings, tossed a little fur over her shoulders that still had the animal’s heads on it, and got out her good purse. She swished when she walked, and smelled like roses.

Later I came to wonder at her need to attend her Russian Orthodox Church because it was such a difficult journey. First she took a bus from the house, then transferred to another one, and finally walked to the church from where the bus stopped—all in her high heels. The church offered only a few chairs, so she would stand through the whole service because the seats were “for the old people.” Once the service was over, she made the return trip. Each church visit took three or more hours.

But maybe her connection to the church dated from her early life, because it helped her find her husband again after the Russian Revolution. As the wife of an officer in the Czar’s army, she and the other wives were in danger. They were instructed to take whatever they needed, but to appear to be going on a picnic. She sewed money and jewelry into her clothes, took my infant father, and boarded the Trans-Siberian Railway with the other wives. They crossed frozen Russia, finally getting off in Harbin, China.

Their husbands fled with the army across southern Mongolia and the Gobi Desert, sometimes coming close to starvation. Without telephones or mail, my grandmother did not know where he was, so she left messages for him in churches along the way. Eventually, he found her through these messages. Then, in 1956, the World Council of Churches and the Red Cross helped to bring her to her grandchildren.

Seeing her sitting on the bus, you wouldn’t know that she arrived to live in a household of strangers, not speaking a word of English. That she had been born wealthy, yet had a career as an operating room nurse long before women had careers. Or that she stubbornly smoked her whole life, in a time when women just didn’t do that (she would pinch out an unfinished cigarette and put it back in the pack to smoke again later).

There would be no way of knowing that at the end of World War II, the Soviets came to her house and took her husband, and she never saw or heard of him again, or that she supported herself by hand sewing. She was amazed that so many “workers” in America owned cars, and hated escalators. She was afraid of trains and air planes, so much so that she traveled from Washington D.C. to Seattle to visit friends by Greyhound Bus. This was before buses had bathrooms, so she would eat and drink almost nothing so she wouldn’t have the problem of finding one in a station. Her biggest fear, though, was of “bandits.” Her solution was to hang a string of bells on the door of the basement where we had a room built for her so she would hear them if they came.

Grandma Ivanoff was a quiet, calm presence in our house during the years she lived with us. The soft tones of the Russian language remain comforting to me. I can still see her occasionally cooking one of her Russian recipes, measuring half an egg shell of this or a bit of that in the palm of her hand—she didn’t use measuring cups or spoons and I found that fascinating.

One of the few times she let her natural reserve drop was on her 65th birthday. My sister and I decided to give her an American birthday cake, with 65 candles on it. In our minds, it was to be a wonderful thing. In reality, well, it was something else. As we began lighting the candles, we soon realized that they were burning much too quickly. We started to giggle. The heat from the candles spread wax over to the top of the cake. We giggled more, as we frantically struck matches, the wax filling the top of the cake and dripping down the sides.

When my grandmother came into the kitchen to see what was happening, a smile slowly crept across her face. She started to snicker, then chuckle, and finally laughter bubbled over the hand she held in front of her mouth as she tried to hold it all in. Tears rolled from her eyes as we peeled the wax from her piece so she could eat her wonderful cake. I don’t think it was a birthday she ever forgot. I know I didn’t.

So the next time you see an old woman cross the street or peer from a bus window, remember that, like my Grandma Ivanoff, she is more than just an old woman. She has been through more that you or I can ever imagine, in a world we can only know through books. She may have lived and loved and sometimes lost, but she is continuing through this journey we call life.  And she probably has a story to tell. Just ask her.