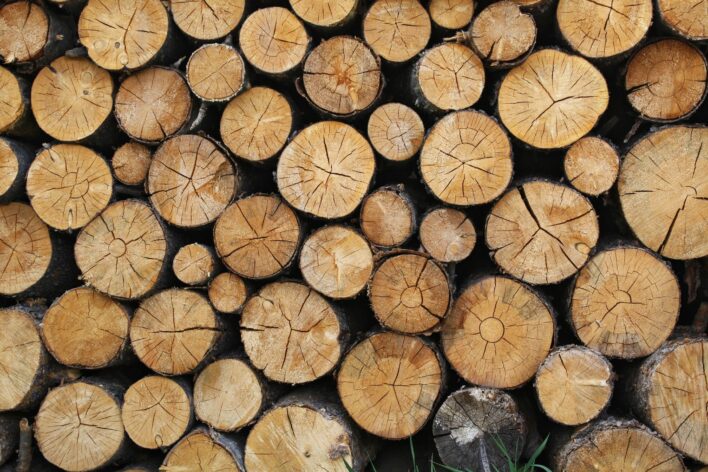 Southern Legitimacy Statement: I was born in Atlanta, Georgia and reared on Saturday morning biscuits from the 1956 To The Bride Cookbook. My mother’s family owned a dairy farm in Mississippi and her Southern Baptist Minister grandfather stopped a lynch mob in Cedartown, Georgia. My sister makes dilli beans months before Thanksgiving where we gather in the Appalachian Mountains to sing Sacred Harp songs in the shadow of Mount Mitchell.

I was assigned Indian, told to invent an “Indian Name”
for myself (“Indian Names,” she said, described your
identity, they meant something, something earned),
told to wear paper feathers in my curls, told to sit
at a table of buckled shoes and black hats
one two one two one two one two, and
to pick at squash and sliced turkey deli meat.

I chose to keep the name my parents gave me,
earning the Hebrew word for “rebellion” maybe.

II.
In third grade my school required a unit on
local native tribes, roped off and sanitized
in textbooks and historical markers
(my teacher did love hand sanitizer).

Some people said they loved Disney’s Pocahontas
and on curriculum night we all dressed in
craft store buckskin fabric dresses,
hot glued by parents, hair braided, feet bare,
to present on the Cherokee and Creek.

We read off index cards by our shoebox
dioramas about the Trail of Tears,
the need to restore and preserve,
said “thank you” when neighbors,
other teachers, and family members said,
“you look like such a cute little Indian.”

I said “cool” when my friend with the red hair
told me she was related to Pocahontas.

The stable where I rode horses
had a bridge across a creek where,
leading the horses to the pasture,
we would hold their heads
a little tighter, speak our words
a little softer, and guide their hooves

over planks of wood comforting holes
in the original architecture.

They said the bridge was in the same
place that Sherman’s army marched,
that if they came that way now,
the horses would be met with fire,

bleaching their coats with
the sun of the earth, roaring away
their whinnies, the ones they let out
sometimes when they get nervous

My family owns a lake house
halfway between Georgia and Alabama
where the clay is still red and the sun
baked it under our nails when we dug
for night crawlers, my cousins and I.

My cousins and I caught largemouth bass
and bream for dinner with our night crawlers
still squirming against their hooks,
oozing a call to the fish we would eat
for dinner with grits and collards, singing
rounds and family songs around the table.

The huckleberries grow a trail leading
to the lake house and my cousins and I
would call them hucklebabies and purple
our hands with their juices, licking the
stickysweet to a stain to cup toads in the
lines of our palms on early mornings.

In the late summer the wildflowers
wither and leave their stems like I
left the south and the huckleberries to
a stain. The wildflowers mark the memory
of the wind and scatter across the north
Georgia mountains, toes of the Appalachians.

We scattered, my cousins and I, singing
our new songs and planting our new seeds,
we squirmed against home’s hook, pulled like
wildflowers in the wind to new homes.

The lake house is quiet now, the birds and frogs
keeping time, filling the air, but there is still a
picture of my cousins and me jumping off the dock,
arms outstretched, toes pointed, and every cell
reaching for the water even though the frame
is covered in pollen from spring and there are
no hucklebabies this time of year.