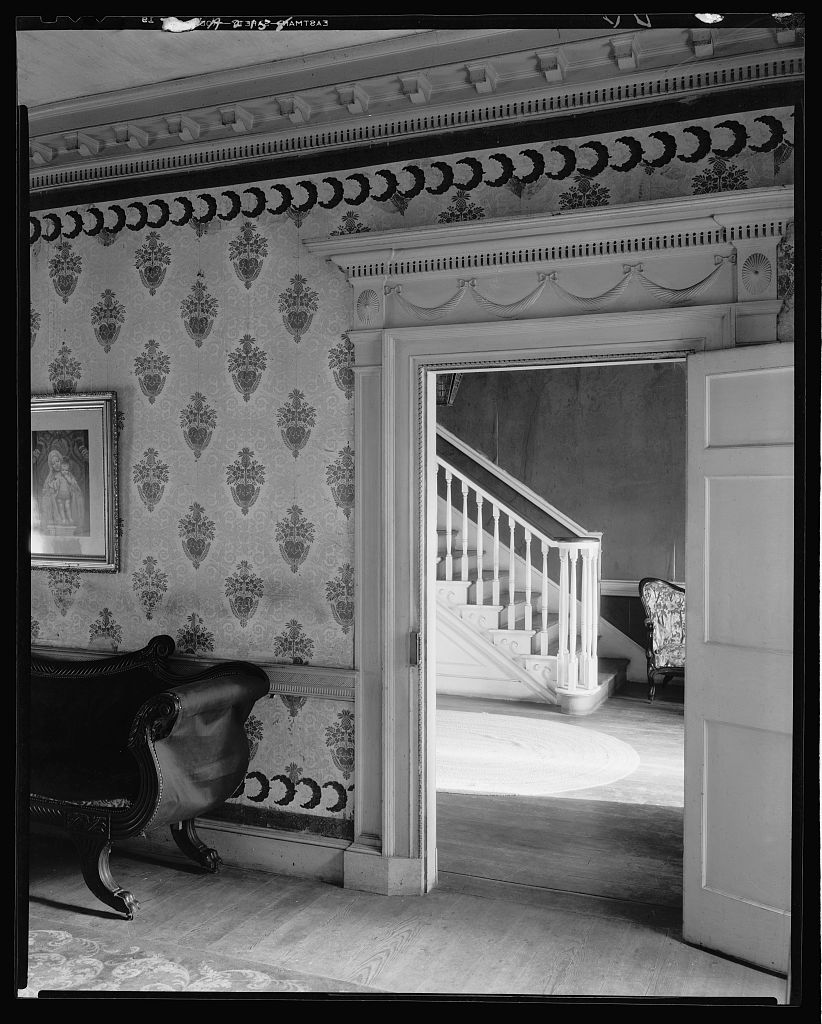 Southern Legitimacy Statement: As proclaimed in the foreword of my coming-of-age novel “Saint Andrews’ Parish”: “I count it a blessing of the first magnitude: Being born in Charleston, South Carolina, and growing up in that part of it known as Saint Andrew’s Parish. ‘The Parish,’ as many referred to it, was an idyllic place for a boy to come of age in the 1940s and 1950s. A happy childhood there continues to inform much of my work.”