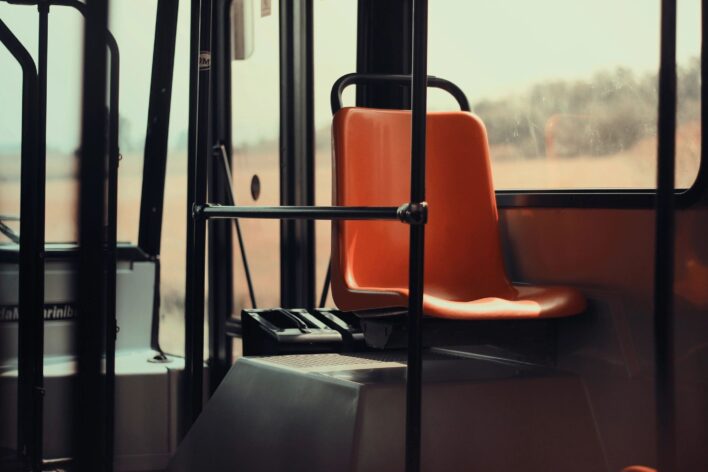 Southern Legitimacy Statement: Now, I’m not about to claim New Orleans as distinctly southern, and certainly not New Smyrna Beach or Key West. And I’m sceptical of all variants of y’all on the page. But look at how I spell sceptical….

Having brought the coffee to his lips, he embraces it, its hot rotundity.  This breakfast was a habit for him; he liked being a regular even if it was hardly acknowledged.  He liked the way the girls would chat with the tables around him: “I’ll take your hard-earned money.”  He’d tried that too, with Roberta, trying “nah, it was easy,” but she hadn’t heard. But he pats the pocket of his pants, there’s his wallet.  In his shirt, there’s his pen.

Webster played with his spoon, stirring around the edge of the cup, until the beginnings of a whirlpool appeared, the coffee rising dangerously toward the mug’s lip.  He tried to do it quietly, but you had to keep the spoon scraping against the bottom’s circumference.  Nicole brushed by his chair as she served other tables.  They had good coffee.  Outside, Poydras was clouded with ambiguity, full of flow without any clear sense of direction.  It was hard to know which way to turn.

Outside, through the breath on the windows and the lingering morning fog, a few dark shapes were getting into taxicabs, boarding buses, slamming on the brakes, listening to the radio/; they were calling talk shows, talking about the markets, bemoaning a son’s anger, his languor; there was food, different food, in other restaurants.  Elsewhere, discussing the weather, no, Dunkerque, no, the strange confluency of planets.

Around the corner, Tchoupitoulas was a grey river stretching toward the west without ending,  as if it were the curve that stirred everything together, content, no explanation.  A Dodge following too closely slammed on the brakes too late and hit a Chevy that had slowed to let a taxi in.  But that’s around the corner, that’s not here. Webster checks his watch because if you missed the 8:18 there wasn’t another until the 8:33. Every now and then the watch would pulse and talk to him, comment on his pulse, get him to breathe, not long, just for a minute.  He pats his right coat pocket for his car keys and remembers they’re not there.