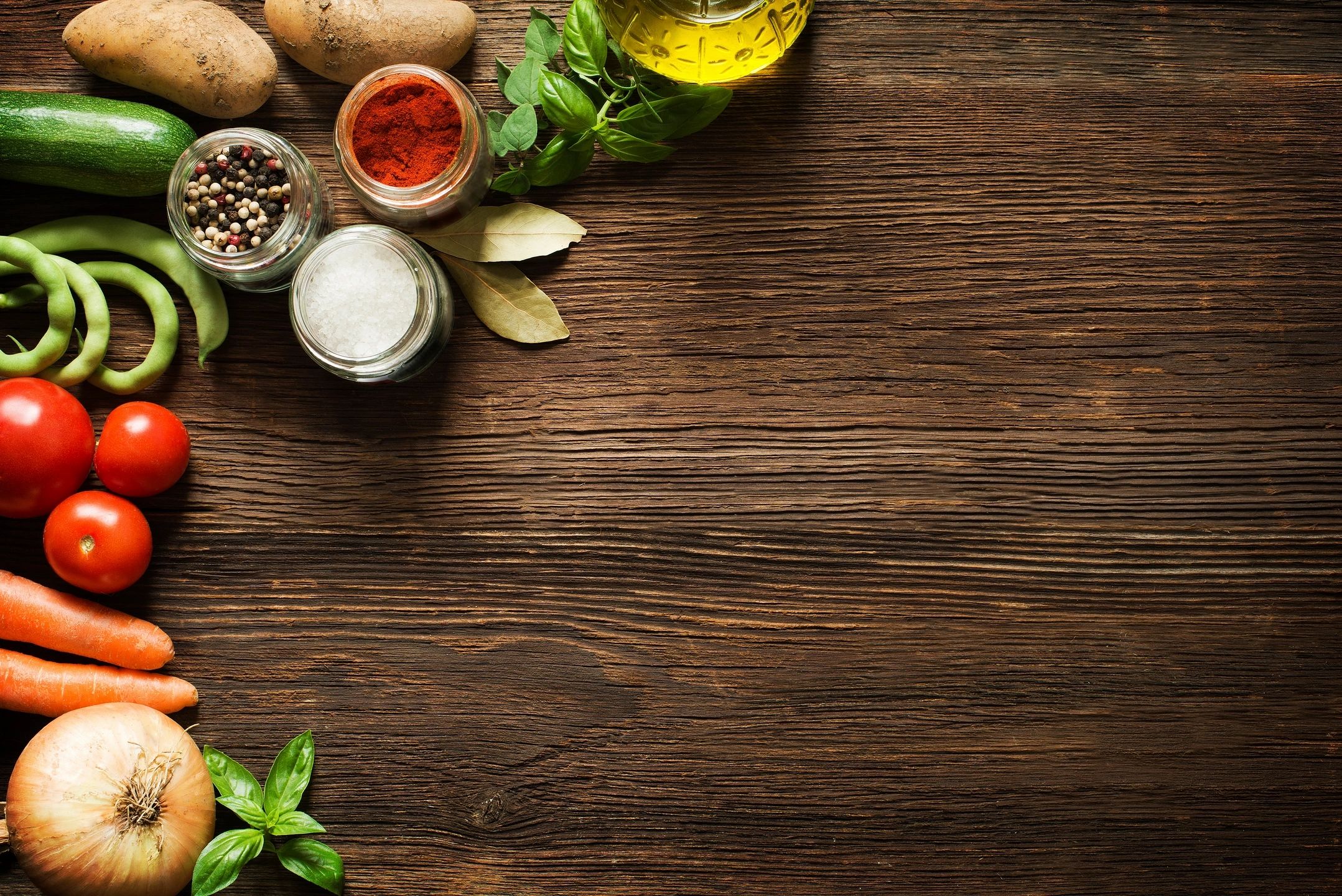 Southern Legitimacy Statement: My Southern roots are gastronomic. My mother spent her childhood and most of her teen years in Shreveport, LA. There she and her identical twin Cecile developed the sweet inflections of the deep south, a witty appreciation of language, and – most important to me as a growing boy – the ability to concoct endless varieties of fruit pies, savory chicken dishes, and fresh seafood. I may live in the Philadelphia, but part of me is homesick for what comes out of, and goes into, mouths from the South.

Teens of the South Cook-off Contest

Thank you for submitting your recipe “Granny’s Stew” to our Southern Cooking Magazine’s First Teens of the South Cookoff Contest.  As the Executive Chef and Chairman of the Judging Panel, I unexpectedly have some free time and would like to respond to your entry personnellement.

First, I should mention that you, as “an almost 13-year-old,” were not actually qualified to enter the Contest – even though, as you wrote, you look “older wearing lip gloss and eye shadow.” Also, you cannot get “extra credit” by having watched your granny cook “vittles” ever since you were “knee high to a grasshopper.” Désolé !

Nevertheless, you somehow greatly impressed our 10th-grade summer intern Gregory, whose only job it was to file entries in alphabetical order. Gregory did not shred your recipe as he was he was instructed to do for unqualified entrants. Instead, he pocketed it, along with the photo you thoughtfully enclosed of you sitting on a tree stump holding a hatchet. Gregory has told us that later in the evening he snuck into the Southern Cooking Test Kitchen (then under construction) so that he could cook up your recipe as a “surprise treat” for the judges.

Gregory said he was disappointed that our new Kitchen didn’t have some of the key ingredients listed in your Granny’s recipe: muskrat meat, skunk grass, garden slugs, and a can of Sterno. He solved one of those shortcomings by trapping a wild raccoon at the nearby municipal dump – using as bait a white alba truffle (worth about $800) that he found in our kitchen’s walk-in refrigerator, which he had managed to pry open. The truffle was to be used during the Grand Opening of the Southern Cooking Test Kitchen, originally scheduled for later this month. Dommage.

Gregory reported that he was able to find the skunk grass and slugs near the run-off pond behind the abandoned Guidry Cement Company. He borrowed the can of Sterno from his father’s shed.

During his attempt to create your Granny’s Stew, Gregory inadvertently knocked over the can of burning Sterno. The Fire Marshall reported that all might have been dealt with had it not been for Gregory’s unsuccessful attempt to extinguish the blaze with a bottle of rare Louis XIII cognac (worth about $2,500) we had purchased for the opening press event.

On the positive side, Gregory braved the conflagration to rescue your photo and entry form. He escaped back through the window he had entered with only minor burns to his britches. Unfortunately, the other hundreds of entries we had received were all incinerated – as were the Test Kitchen and most of the buildings on the block. Yours was the only recipe that survived. You may detect a soupçon of burnt brandy and lightly smoked animal fur on your submission (enclosed herein).

Therefore, it is with great pleasure that I write to inform you on behalf of the Judging Panel that your entry to Southern Cooking’s First Teens of the South Cookoff Contest has been unanimously rejected. Since this will be our last annual contest (and quite possibly our last issue), you needn’t bother to send in another next year.

Warm regards to your grand-mère and merci bien,