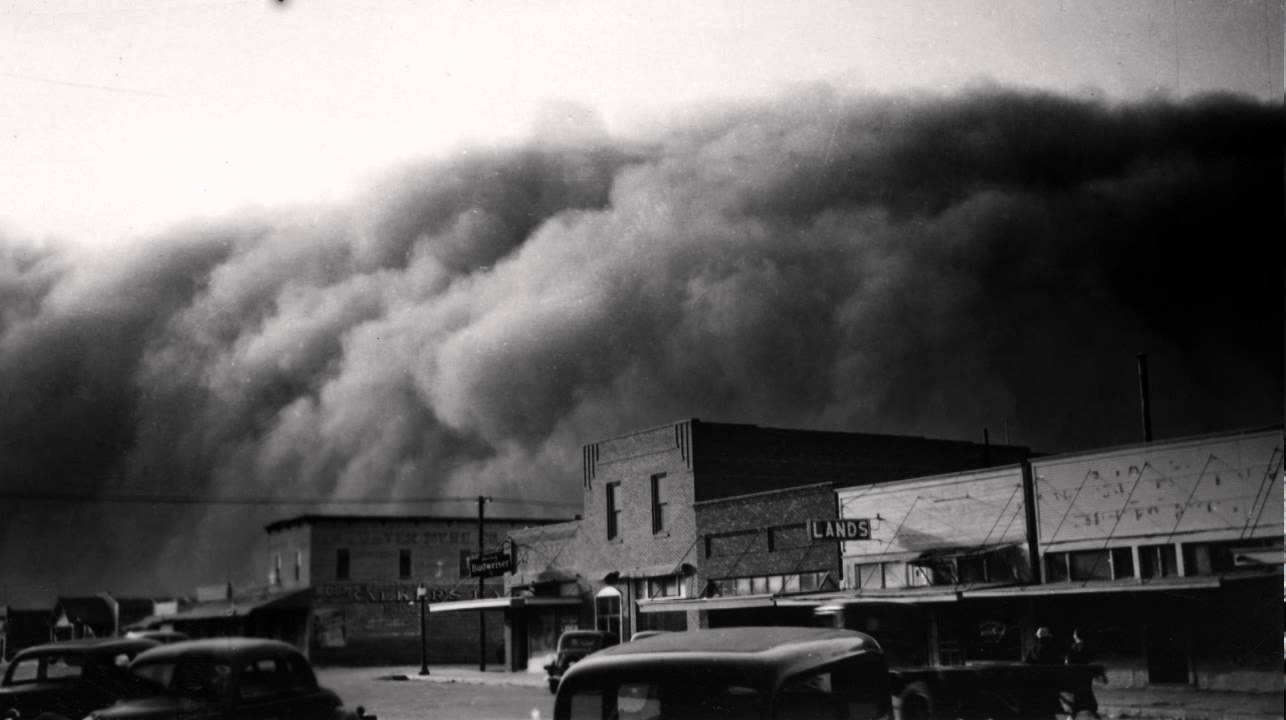 Southern Legitimacy Statement: Whelp, I’ve definitely thought about the South before, and I get offended when greens aren’t cooked right, so I’m probably the most legitimately Southern person you’ve ever heard of.

Apocalypse Now Until the Streetlights Come On

James crawled along a dry patch of shade behind the large rocks out back of Earl Synd’s Diner. It was one of the few places you could get lost in, everything else being rather flat and visible.

“The jungle’s pressing in, choking me with vines thick like arms,” he narrated to himself.

Stuart was perched atop the rocks and feeling the sun. He scratched at a freckle and looked down at his brother, stealthing his way to nowhere.

“What are you doing?” Stuart demanded.

James’ fist shot up into the well-publicized-by-war-movies “all-stop” signal.

“There’s Charlies! Charlies in the trees!” he hissed. “Get down! Find cudder!”

“Stuart! The Charlies!” The urgency in James’ voice tugged at Stuart in the way he didn’t like but often relented to because he was an indulgent older brother. He looked around to make sure no one was watching and—

“Ah!” he screamed, clutching his belly. He toppled off the top of the rocks and fell into the dust right in front of James’ wide eyes. Stuart grabbed his younger brother’s hand and he told him, he said—

“It’s up to you little bro! You keep fighting! You make me prou… ou… augh… uuuuwwwwwlllleeephhhhssaaaaauuuuugggghh!!!!!!!!”

And Stuart was dead but smiling. And James laughed and laughed, delighted.