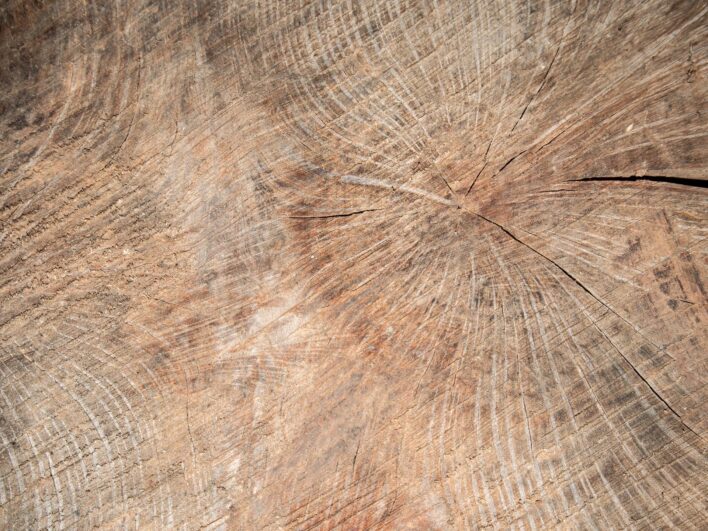 Southerisms from the Spanish Moss Belt

I live in Alachua, Florida. Not quite the Florida most people think of when they envision South Beach, The Orlando Magic, or Tampa International Airport. I am in live oak country, north of Disney, west of the Fountain of Youth, and just enough south of the Georgia state line and north of the Forgotten Coast as to really be in what I would call the Spanish Moss Belt. Here the counties have names like Dixie, Wakulla, Alachua and Gilchrist. I have a Cable Guy country zip code, and when I need a number 8 bolt I go over to Wayne at Alacheway Farm and Lumber, who knows just where to find one, and he doesn’t even charge me for it.

I’m surrounded by people who still find joy in sharing pee can pie recipes, going to worm-grunting festivals, tubing down the Ichetucknee, competing in the Wild Hog canoe race, quilting in Micanopy and even rodeoing in Williston.

In the years I have lived in this little-known part of heaven, I have curated expressions I have gathered from my South. They reflect the majestic palette of language of the people I have known and come to love for the past forty-some years, people like Ruby Carol, Danny, Jeffry, Tulula, and many others too long a list to spell without exceeding a word limit.

That is alligatin’. This is a descriptive term used to refer to the bubbling process or texture of paint on a surface wither as a result of poor preparation, cheap paint, a bad painter, or all of the above. That thar’ metal flake orange on your hood is alligatin’ real bad…

What kin I get fer you, hon’? This depicts friendly talk from the waitress at Woodchuck’s, a hamburger joint where they don’t take reservations. The menu has 12 fixed items, and unless you drive a pickup, it helps to have a belt, a cap or some article of clothing with camouflage print in order to get a table. (Alternatively, sporting an abdominal pannus, or if your umbilicus overhangs your buckle or rattlesnake skin belt, will allow you to be seated at Woodchuck’s immediately.) You don’t say but “Number 6”, or “Number 9, sweet ‘tater fries and a Pibb” and the waitress will know exactly what you’re talking about.

That near-like to have kilt me. This is a very common expression referring to a heavy object or projectile defying the laws of gravity and whizzing by your heeead (e.g. skull) at a high rate of speed, where your peripheral vision just barely afforded you the avoidance of an unfortunate and possibly lethal event. This may also refer to an unrelenting cephalalgia which requires narcotics and a darkened room to subside. It can also be used to describe the in toto experience of a difficult parturition: When I done’ pushed Angie out, it near-like to have kilt me.

Dad gum it. This is synonymous with Dag nab it. That is what Southern Baptist boys are taught to say from the time they start Sunday school in lieu of any expletives expressing putative scorn, extreme frustration or vain use of the name of The Almighty. It can be said in the setting of having spilled a can of fast drying mahogany polyurethane stain on momma’s white living room shag rug, or of dropping your cell phone from your back pocket into a Port-a-Pottie at a Travis Tritt concert, or worse yet, after losing a seven pound bass and lure to a cypress stump at Orange Lake.

Well, bless his heart. A statement of veiled affection that can be used as a euphemism, generally in the context of labeling somebody politely as either a fool or person of low intelligence. Buddy, bless his heart, he was just never any good at refined life skills, like parting his hair.

She done you proud. A condition that occurs when one of your children, (named Malyce), excels in sports or in school. It can be escalated to express the superlative, by modifying it to He done’ his daddy real proud.

Lordy, Lordy, Lordy. This is a multi-purpose phrase with several nuanced meanings. For example, it might be uttered soto voce among a group of proper ladies sitting on a porch, remarking on a well-muscled, shirtless man walking by, hefting a wheelbarrow. It may also be employed in situations of despondency or stress, as in Lordy, Lordy, Lordy, why did that trooper give me a speedin’ ticket? or under duress, like in the throws of painful uterine contractions during child labor.

Well, I’m fittin’ to do it. This is an utterance said when one has the intention to perform an action or a chore. For example if someone is asked whether they intend to sweep the front steps: Yessir, I was fittin’ to do that. In some circumstances the term may be used in commonplace meteorology forecasting, like when the disc jockey on Oyster Radio, WOYS in Apalachicola says It’s fittin’ to rain this weekend.

If you axe me. This is a manner of prefacing comments to offer an opinion, even when it might neither be welcomed nor requested. If you axe me, I wouldn’t vote for no sheriff who don’t like to fish and hunt…

I reckon. A concise expression of acknowledgment by someone with a reluctance to understand a directive. I reckon you don’t want me to power wash your silk dress. Alternatively, this can be used as an acknowledgment by someone of avoiding doing what they are asked, as in I reckon you want me to pay you back. In certain circumstances, this expression can also be used to convey the conviction that something is likely to occur. I reckon the ‘Noles are gonna whoop on them Gadsden High boys this weekend.

Let me ‘splain. This is a statement which reflects conviction when a person in authority ( like your boss, supervisor or a state trooper) exudes frustration or makes a final effort after repeatedly describing unheeded ways or procedures and the listener either neglects or refuses to follow suit or acknowledge the request. For example, I’ll just have to ‘splain to him why he’s getting fired. Another example would be when a pee wee football coach speaks in frustration to one of his players: Junior, can you ‘splain to me whey you didn’t catch the ball this time?

Finally, there is And what would yew’ve done? This is a statement of assertion of purpose by a survivor in response to a question by his doctor of why he might have bitten a rattlesnake’s head off after it bit him. Don’t you just love it? Bless his heart.