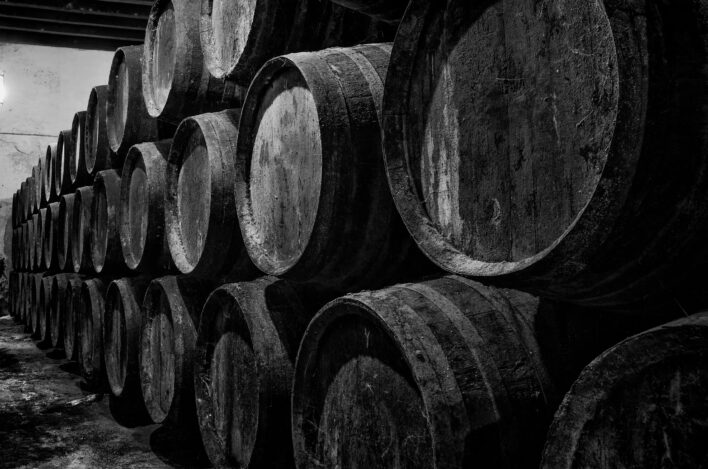 Southern Legitimacy Statement: I attended Tulane University and lived and worked in New Orleans upon completion of my studies. From an apartment by the Fairgrounds, in the middle 1990s, I published the avant-garde literary magazine, Mystery Itch. Mentally, I never left the city.

My mother has lost me; I have distanced myself from the webs she weaves. My father, dead some years, visits me discreetly. He still gives me money, coins the likes I have never before seen, though I suspect they are gold. When the subject of his take on fatherhood comes up, I say that he had children too young, and he nods just enough to agree. When he leaves for the day, I go through the waste bin for newspapers he has left, specifically the pages he has marked with silver paper clips. Want ads mostly. I believe my father was a very lonely man. The night he died he left a wastebasket behind that was filled with wine bottles. He died in Summit. Don’t mind me if I change the scene of the action to New Orleans, for that is where I spread the ashes I was allotted. The restaurants, some have come and gone, remain. They remain like a bookmark that moves among the waves of my pages, some of which roar. I walk a solitary road myself; it’s a mantle I assume; it’s my inheritance. I stoop under the tropical foliage and emerge staring at a room in the sky with a screened in porch and a ceiling fan that oscillates slowly as if recording the seconds of a timepiece that hasn’t been made or will never be made. There is a light on in that room that is mine. Let there be light.

I ponder Old Illinois and picture it on a map. Its color is frosted blue. Yesterday someone told me they had set the railroad tracks on fire in Chicago to keep the trains running. It wasn’t enough to tell me. I had to be shown a picture, a visual. So cold. It’s so cold, I can only wonder toward what warmth an American can turn. (As for me, I can bask in descriptions of Old Shawneetown, picture its thriving, parallel existence.) Perhaps yet there is still a life for me as a French traveller along the Ohio River. Or a reflection of me in a mirror drinking coffee.

My father flies and trails his departed life in the form of a letter (of explanation) couched in a newspaper article. It is good to see my dad, if this time it is only via the printed page. If I am able to keep tabs on him, or is it the other way around? both? you should be happy for me. It might not seem such an enviable position in which to be, but I enjoy the twists and the bends. When my body is at rest, my mind is free to wend and list on this and that. I harp on the circuits! I take what comes, and I do not withdraw unsated. My father left the world unfinished. I have listened to others say, “He thought he had more time.” I am inclined to agree; I have to be. For now, it feels right to sit at his desk and exercise my arms in the limpid air with this paper open completely and nothing escaping my notice. The words become him. I discern a message intended. I sense he is trying to get word to his father, for they two too languished in unfinished business.