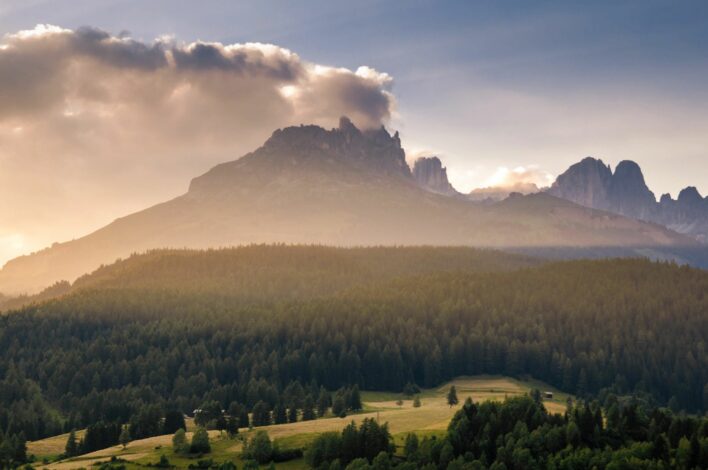 Southern Legitimacy Statement: A good piece back, I was Drum Major for The Pride of Dixie, Cairo High School, Syrupmaker Marching Band.  It was during these formative years I developed a talent for walking backwards for long stretches of time.

It was their creak upon the porch I mistook for Daddy’s.  Had sleep not kept me partly from the world, I might have heard.  I might have noticed the sorrow in the shift of those worn boards, that they were not belligerent and drunken, but bore a different sort of weight.  Played a different kind of chord.

I fought the best I could against drowsiness, pulling my body to rest against the headboard.  I kicked at the tangled sheet until my feet were free.  And I listened.

“Grace!”  The woman howled Mama’s name, ripping open the edge of silence.  “My baby’s dead!”  The boom of her voice set my heart to skip.

“Wessie?  Where’s Callie?” Mama said.  Her hysteria rose up quick in my stomach like Coca-Cola fizz.

“Gone.  Gone.  Gone.”  The screen door struck hard in the frame.  “Burned up,” the woman hollered.

I rocked myself forward, tucking my knees beneath me, preparing myself for what had come.  Fire and death.  Dead baby.  Dead baby.  I sang the words like a schoolyard song, my fingers fidgeting in my lap on an imaginary piano.

“Can she stay, Grace?” the woman said, all the wretchedness of the world balled up in a question.

I turned loose the imaginary keys, grabbing a thick length of hair placing the ends in my mouth to chew.  Mama’s bare feet padded against the floor, each step a staccato note.  I pressed my pillow to my chest.

“Analeise.”  Mama spoke my name.  The woefulness in her voice stretched thin with the groaning of the door.  “Baby?”

Mama hurried into the room, her body weighed down from the thing she carried.  Small feet dangled below her waist, little arms wrapped around her neck.  Who did she hold tight there in her arms?

“Turn loose, sweetheart,” Mama said, bending at the knees.  “You’re safe now.”  The thing she held unfolded from Mama, stumbling backwards against the window.  The low-hung moon shone through the thin fabric of her gown revealing a waif’s body beneath.  Her sleeves hung loose, and in the blue-gray light gave the impression of wings.  I wondered if it was a fairy Mama brought to me for keeping.

“Sweet Mama’s gone . . .” the fairy child said, the lyrical quality of her voice filling my eyes with tears.

“It’s alright now,” Mama said, stepping close to the peculiar thing.  “You’re gonna stay the night.”  Mama reached her hand out in my direction.  “That there’a my little girl, Analeise.  Just a year older than you.”

Though I could hardly make out her eyes in the near-darkness, I felt the stranger regard me, my skin stirring to life with prickles.  “Sweet Mama’s gone,” I said slowly, repeating back her fairy song.

Mama moved toward the window and lifted up the stranger.  For the briefest of moments I thought she might release her to flight.  But Mama did not turn her loose.  She rested the imp on her knees at the edge of the bed to face me.

“Grace,” the woman yelled from the parlor.

Mama’s breathing quickened.  “Analeise’ll keep watch over you,” Mama said, leaning over to kiss the strange child’s head, finding a place between the plaits that sprung up like a crown.  “This is Etta Mae,” Mama said.  “Etta Mae Johnston.”  Mama hesitated for a moment, studying the two of us in the hush–her unspoken words dissolving in the air.  She turned away closing the door behind her, extinguishing the yellowy light from the hall, leaving us alone there with the moon.

My chest rose and fell like an accordion.  “Say your name,” I said, needing to hear the song in her voice–a lovely something to ease my nerves.

The smell of smoke was strong upon her dark skin, her breathing quick like a puppy dog’s.  She moved closer.  “Analeise,” she said, as if mine were a name she had always known.  “Sweet Mama’s gone.”  Big knots of grief caught in her throat—sputtering and spilling out into sobs.   She folded herself into me, a tear-slicked cheek brushing against mine, her peppermint breath and smoky smells swirling about me.

It was then I knew she was a girl.  A girl just like me.