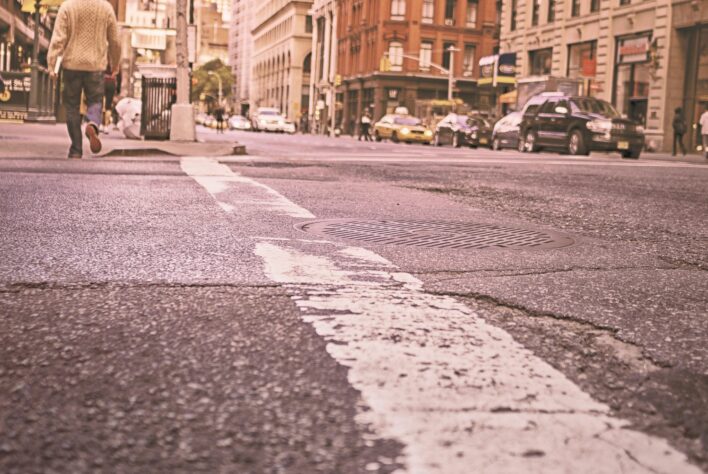 Yes, I know what is happening but do not believe it– that I am in the new Edge I just bought for cash, going seventy-five in the hard rain, and as we pass the SUV, an Escalade, I see whose ass we have been chasing even though it’s dark. The ex-wife. I am sure of it, especially when Tommy waves and she waves back.So, you are asking, as I am too, why did I not tell him to turn around, take me home where he has been living this second time for four months when I helped him live through his son’s death, gave him a sanctuary, rescued him. He was a “refugee” he said.

I wanted/needed the steak dinner at Raleigh’s Steak House over in Woodland. I am making fun of my deadly situation, hurtling toward eternity just for a steak dinner with the man I have loved–with interruptions for many years. I hope he will not return. I have a cousin who puts flowers, real ones, not plastic, on the husband’s grave, the husband she left for an old boyfriend. We still say boyfriend here. The word means liar.

Did I sell my soul for a nice evening. We don’t drink so it was a 1953 evening. We are old—he is seventy-nine, and I, once a cheerleader, am a little behind him, but old enough to know better, not to be reenacting our teenage romance when he thought I had given him up and so joined the army. I got married, had two children, divorced, tried it again, got divorced. His story is similar: married, three children, divorced, and then twice again. But this last time, it was Joanna who drank as we used to say about alcoholics. He would wipe up her vomit and take her to dry out. This was the woman in the Escalade who would be dying with Tommy and me.
Was she rich? Richer than I was. Beautiful? About the same level as me, though my taste in clothes and I’d bet, in furniture, all family pieces, and rugs—all oriental, was much better. What was it about her, this dragon woman who would not allow his sons to visit him in her/their home, the one he added a room to, the one he installed gas heat, the one he paid for a new roof?

I cannot answer my own questions even with Jesus’ not taking the wheel to save us for the steak dinner which I now think—off and on—was his attempt at a farewell dinner.

You had to be there to feel his appeal. He thinks he has sex appeal, and maybe that is what it is, but there is also the appeal of the past and how it still operates, sending out dangerous shadows that cover up the pain.

The first time he left? No steak dinner, just silence, just not there when I came home from managing the branch bank.