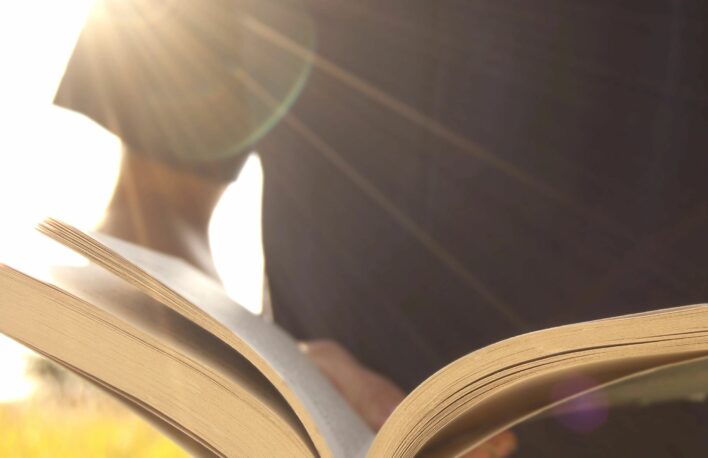 Southern Literacy Statement: I was born in Ohio, but I got to Texas as fast as I could. Texas is like the rest of the South, but better. Now I know that people who say Texans talk about Texas too much don’t know anything about Texas.

The Life and Death of an Adventure

Matt said everything is an adventure. But really, he was the adventure. The gay, junkie son of a suburban cop, he taught me more about life in six months than I had learned in seventeen years: If you flirt a little, we’ll get better product. If we get pulled over, just pretend I’m your boyfriend. Relax—it’s just a party drug. He did all the talking.

Lunch. Do a line.

Daze became nights became months. Matt watched silently as I faded into nothing, the curves of my body blending into bone. When we couldn’t get our hands on our first choice, he bought us pills or stole bottles of Robotussin from the drug store. He cheered me on as I plugged my nose and finished it off. I hated the way the syrup stuck to my lips. I spent most of those nights crying about a boy that didn’t love me back. When the news of acquaintances overdosing trickled in, he said it was time to quit. I laughed but entertained his fleeting delusions of recovery. Those nights, I followed him to the back row of a secluded room in a forgotten church. There we were: suburbia’s unwelcome shadows.

One day at a time.

We laughed. One line at a time.

Our friendship, founded in rebellion and built on substance, was always doomed. The things I pretended not to know caught up with us both. The money I never asked about ran dry. I became restless; Matt became unmanageable. He asked me to drop him off at rehab one sunny Saturday in May. He was homeless and had no hope of graduating.

“It’s time for a new adventure,” he said.

I didn’t cry as he disappeared behind the glass hospital doors. I didn’t miss him or his little plastic baggies. I was ready for a new adventure, too.

I walked the stage alone and left for school soon after. The rumors trickled in. Matt was arrested for a hit-and-run. Went back to rehab. Moved down to Austin. Enrolled in culinary school. I stayed away.

Matt found himself in our hometown years later. I found myself with time to kill and a morbid curiosity. His arms were all red sores, blue veins, purple bruises. He had a story I didn’t want to hear. I had to stay away.

I labored over my sobriety. I found a new adventure; my days became bassinets, tummy time, mashed carrots. I didn’t think about Matt anymore.

An old friend sent me a message: Did you hear about Matt?

Logic dissolved; the memories trickled in. How long had he been positive? All I could see were nosebleeds.

She told me he threatened to jump off the I-635 overpass. Everyone is talking about it.

But the cops found Matt first. He went back to jail, back to rehab or maybe both. Months later, a message in my inbox. He wondered if I had time for lunch or a cup of coffee.