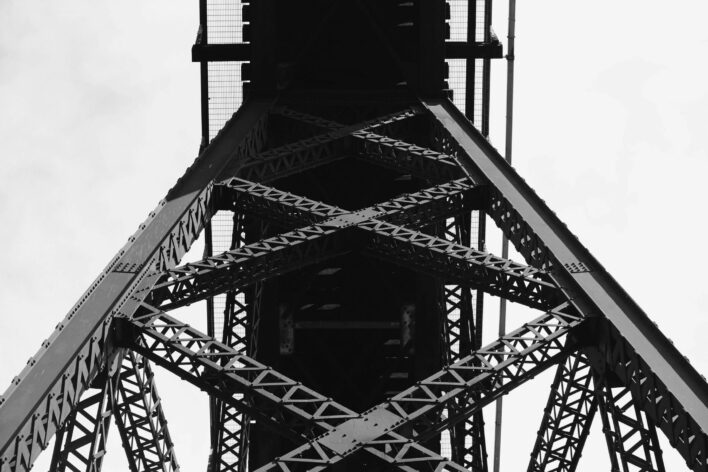 Southern Legitimacy Statement: I was born in the south; the south of Nicosia, Cyprus. Intercommunal conflict has marked my birth place as the last divided capital in the world. Growing up, I was not permitted to cross to the other side of my city. Since the opening of the border crossings in 2003, as a Greek-Cypriot, I must now present my passport to cross and meet my Turkish-Cypriot friends.

I come from a place of violence in the East similar to the Wild West. My grandparents were farmers. They left me all they owned, which was a fertile piece of land to cultivate. When I moved to Virginia for college, I discovered Kenny Chesney’s “She Thinks My Tractor’s Sexy” on the Waffle House jukebox. My go-to karaoke song soon became “Goodbye Earl” by the Dixie Chicks. Many years and miles later, I married into a family of Texas country music lovers from the south of the Canadian border. Both sides of my family speak in an idiosyncratic English dialect.

Stephen had law trouble: theft, drugs, or gambling one might assume.
He was searching for something honest to do
to send home cash to his sister and mother.
I made the working hours clear.
Said ‘come in tomorrow’ and so it was done.
One day he didn’t show up.
There was blarney
he’d jumped on an iron horse
for better pay,
he had gotten back
on the owl hoot trail,
he’d cut his suspenders and gone up
to see Pete.
At the groggery, John said, ‘Workers all the caboose are bunko artists
playing confidence tricks on us like shakesters.’
Despite being ugly as a mud fence, John had convinced himself
he could cheat the girls of their wages
promising lucrative marriages. That said,
John’s a curly wolf too; you don’t want to cross him when soaked
‘Fore you know it, they’ll be making us
the cowhands,’ Gabriel chimed in.
Now it’s fair to say Gabriel generally worries.
A natural horseman,
natheless, he often draws the short straw.
The days passed
until one night Pablo caught a glimpse of Stephen
wandering about town.
I rang Stephen straight up:
‘To me, ‘tis six of one,
half a dozen of the other. I don’t care
where you’ve been.
But there’s work to be done round the property.’
And that’s how we settled it.

“Pony up,”
yelled the Belvidere
outside our door. Captain Zaptieh sat tall
as First Lieutenant appeared
at breakneck speed
—timbers lanky as tentacles hammering on sea rock—
a countrified law enforcement officer
who deep down must have known that for this job,
they had certainly gotten the wrong pig by the tail.

While the lawmen bent their elbows,
us kids would wander outside to feed their mounts.
Sometimes we’d take the extra horseshoes
out of their tan cases and play pitch.
The trick was the timing.
On average, we had twenty-two minutes
till they’d fork their horses. Otherwise,
we were dead as door nails.