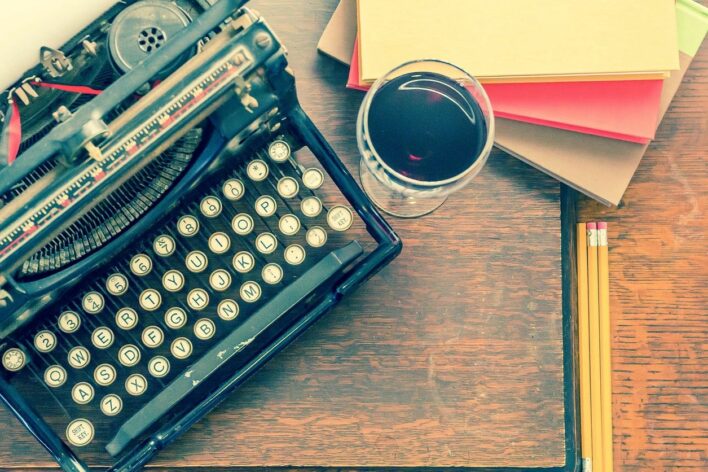 I met Mimi when I was almost 14.  I fell for her instantly.  Her eyes were that chocolate color that mirrored the size of anime characters and your own reflection (when staring directly into them).  She was a runaway orphan, homeless, and in desperate need of a champion. My parents understood her dilemma and decided adoption was in her best interest.  My father found a way to expedite the paperwork and soon Mimi was a full family member.

However, this did not assuage my parent’s concerns against others leveling charges of impropriety.  With a post-pubescent teenager (me), smitten by both Mimi’s looks and demeanor, I received a copy of the riot act.  I read the riot act.  My father read the riot act to me.  He explained to me the birds, the bees, how easily he could kill me, the marines took volunteers as early as 16, and the French Foreign Legions abated similar restrictions.

My mother, who use to neuter bulls on my grandfather’s farm, displayed a series of Bruce Lee knife skills to enhance her oratory urgency.

I made my promises to all concerned.  I kept my pants on at all times.  I spoke to Mimi about how I felt.  She looked at me in a way that I knew that she knew that all would be well.  And it was.

I remained ever the gentleman, true to my promises.  I offered to take Mimi with me everywhere and she frequently accepted without hesitation.  I introduced her to my friends and protected her from harm.  Each and every night, Mimi slept in my sister’s room and I slept in mine.  I did not want this arrangement to last forever and told Mimi of my intentions.  Her smile, that all-knowing, empathic smile, melted me every time.  If I asked her to go away with me, she would.  We could have the world together and we would.

On my 18th birthday, I was blessed with an assured high-school graduation, four collegiate letters of acceptance, and over $4000 of savings to start my (our) new life.  I drove home to find Mimi and my parents to make my proposition formal.

I made sure there was room in my future for her.

I would only ask Mimi to be part of my life, our life, together.

But that was not to be.

I came home to find a strange car had crashed into the large oak tree on the corner of my father’s house.  The driver remained in the front seat, unattended by my family.  When my mother saw me approach, she ran to shield me from the worst.  The driver, the drunk driver, hit Mimi and then crashed into the tree.

I ran to be by Mimi’s side as she agonized in pain.  My father told me he had called for an ambulance, but didn’t think it would arrive in time.  Mimi lay on the ground with a shattered pelvis and severe spinal injuries.  She had troubled breathing and could not speak.  In this condition, I could not risk moving her.  I knelt aside of her and gave the only comfort I could.  She was dying.  She was suffering.  No one should ever have to suffer as Mimi suffered.

I looked to my father and rejected his solution.  Not that Mimi didn’t deserve the best. She just deserved the best from the one who always loved her, me.  I hated being 18 from that point on in my life.  I always would.

I took the revolver from my father and put Mimi down.  She was my dog and deserved the best from me.

The veterinarian’s ambulance arrived thirty minutes later to no avail.  I buried Mimi the next day in the back yard.  It rained the entire day until my brief service for her ended. My parents told me the sun shone on her grave for the first month I was in college.