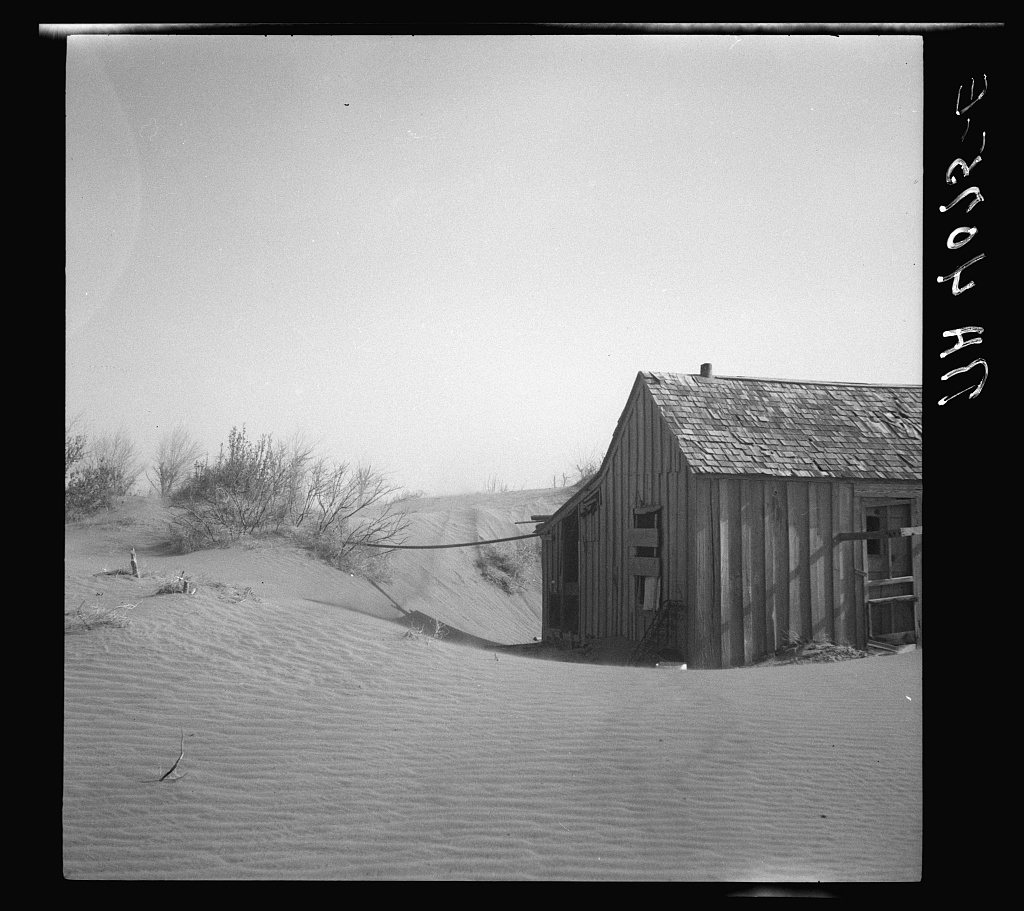 Southern Legitimacy Statement: I was raised in Georgia and came of age in Bama. Summer’s are for fishin’, fryin’ okra, and makin’ tomato sandwiches. Come winter, I’m cussin’ the cold with a glass of bourbon. My wife makes damn fine apple butter jelly, which I hand out to just about anyone.

“Ever tell ya’ what happened to daddy?” She says.

And you think, Oh God, another thing I have to listen to, but you say you never heard. When did you become so polite? You rinse a floral plate then place it in the dishwasher.

“I remember,” you say. You remember hearing Aunt Carol’s giant mouth, probably at one Christmas, that Esther’s father died young.

“Was shot by the grocer.”

Your face is surprised and you don’t try to hide it. You’re genuinely surprised. “What happened?”

“You remember the Depression?”

You tilt your head to the side and shrug.

She pauses, sips a mug of room temperature decaf. She doesn’t like things too hot or too cold.

“Daddy was a coal miner… This was between what’s Jasper and Carbon Hill today. Used to be all coal mines.” Her speech is slow but purposeful.

You step to the kitchen table and sit across from her.

“You see, daddy had lent the grocer money. And a’course, during the Depression everyone was laid off. That’s why daddy wanted the money that that man owed him.” She pauses to sip. “That man that killed my daddy… Daddy approached him about the debt. That man was mad, got a gun, then shot and killed my daddy. Right in the store…”

“Didn’t sit well with Curt.” Her brother. “Curt was there when it happened. Must’ve been thirteen years old. That was 1938… I was eleven. You see, years later Curt went off to the service. Then he came back, got married, and he and his brother-in-law were out huntin’ our land. Curt shot his brother-in-law. It was an accident.”

You’re impatient at her slow speech, and it shows on your face.

“But Curt felt that if the sheriff didn’t believe it was an accident, he’d go to prison. And he felt that if he had to go to prison, he wanted to go kill that man that killed my daddy. So he did right away. Shot him clean through with his huntin’ rifle.”

“What happened to Curt?” You’re hooked.

“Well that’s what he was really charged with – shootin’ the grocer. They gave him a life sentence, then it came on down and he finally got out.”

You have no words. Just a blank expression. Then you cringe because this is family. And you wonder whether you’re capable of killing. It’s in your DNA, you think. But you don’t want to kill. You twirl your hair and fake-smile, but want to leave. Maybe you shouldn’t have engaged her. But she needs this. She needs to tell someone. She needs to tell you. She trails off. Talks of teaching neighborhood kids, and how you should be a better mother but you aren’t listening. This until you make your excuses and hug her goodbye. You crouch in your car and cuss your height. You were always taller than boys in school. Remember Tommy Boyd could barely reach your shoulders at homecoming but you kissed him anyway. Bending over like a freak. Your parents are short. Where did this height come from? You pick out the grocery list from your purse and sigh. There’s enough in checking to cover most of it, you think. You’ll use your AMEX instead. Then you imagine what a shooting at Piggly Wiggly would look like. The camera phones, the terror, the screams coming from Produce. You shift into Reverse.