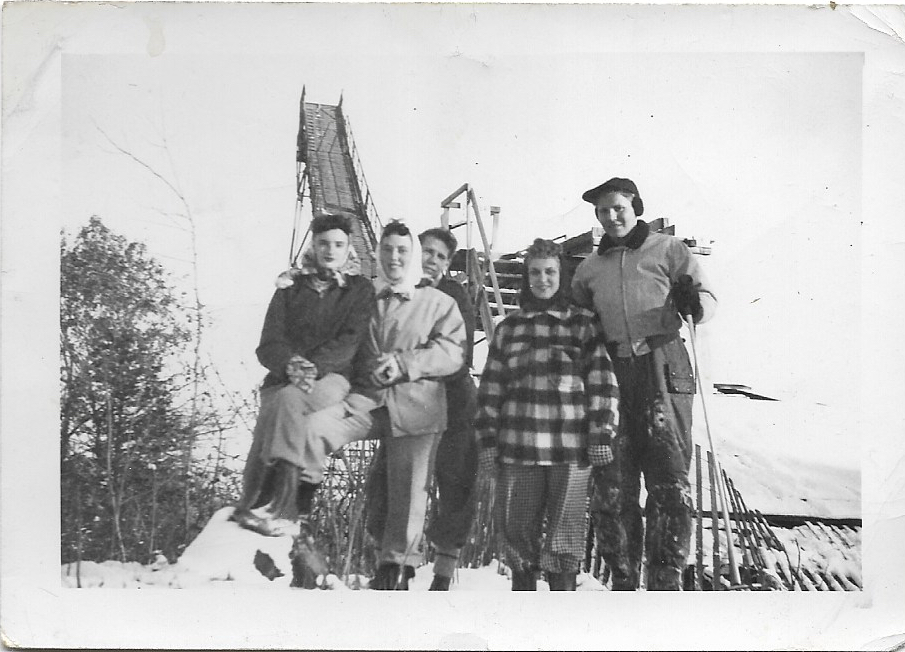 Southern Legitimacy Statement: I was born and raised in Texas. Some people try to say Texas is more Southwest than South. Truth is, we have our own peculiar ways, like every state. My ggg-grandfather was hanged by the Confederates for being a Yankee sympathizer in Gainesville, TX during the Civil War. On the other side of the family, my gg-grandfather fought for the Confederates. He’s buried in Center Point Texas and his gravestone carries the Confederate emblem. My Father and Grandmother never quit fighting the Civil War, or each other, or everybody else. My submission, “Daddy Jim Teaches Me To Shoot” is a memoir snapshot of an incident that happened when I was eleven. I wrote it in the vernacular of my childhood, and from my 11-year old self’s POV. The dropped g’s and poor grammar are how I spoke back then. It is not intended to offend. My grammar is fine now, thank you. Mostly.

Daddy Jim Teaches Me to Shoot

Ever house we lived in was full of guns. Seems to me that’s part of being Southern. For sure you needed guns for varmints, and in case those marauding city folk come looking for food and liquor once the war starts.  I’m sure most of my relatives had guns. And all Daddy’s friends. I could be wrong, but I don’t think anybody had so many as my Daddy Jim.

There wasn’t any room in the house that didn’t have at least two or three firearms, exceptin’ mine and Lea’s bedroom. There was a handgun on the end table next to the couch, a gun in the desk drawer. One on top of the fridge, and another in the cabinet above the fridge. There was a gun in the laundry room, one on a shelf by the back door, one in the linen closet and in the bathroom. There was rifles in various corners throughout the house. If I was huntin’ in a drawer for somethin’, I’d most always run across a gun or two. They tended to move around a lot. There was guns and stores of munition in all our out-buildings.

Grandma kept a .22 revolver loaded with snake shot in the drawer by her bed, and a 20-gauge shotgun in her closet. And Daddy Jim’s room—it was like walking into a miniature version of a gun show at the sports arena. The smell of metal and oil, guns everwhere. And ever one of them loaded.

“People die every year from ‘unloaded’ guns,” Daddy Jim said, as he wiped one down with oil.

I was taught gun safety as far back as I can remember, as well as types of guns and different loads of ammunition. We learned about hunting rifles and shotguns. The advantages of small guns (easy to hide) and larger ones (stopping power).  We had lessons on how to load, unload and speed load revolvers and semi-automatic pistols. We learned never to point a gun at nobody unless we intended to shoot them.

“It’s no good shootin’ in the air,” Jim said. “They may run off.  Or they might start shootin’ back, especially since you just gave your position away.”

“And you don’t want to wound anybody,” he continued. “There’s too much chance they’ll sue you, even when you shot them fair and square on your property.”

“Listen close and understand this,” Jim repeated. “Guns are for killin’.”

We went to a lot of gun shows. Men dressed in camouflage behind display cases assembled and dissembled guns with blinding speed. I didn’t pay much attention, but I think they was always sayin’ the same things. I watched their hands, their eyes. They looked ready for somethin’. They looked dangerous. It made me queasy.

Jim had targets set against a hill side, and ever two weeks, he and Lea would go through a couple of boxes of shells.  Lea made me nervous—for a little girl, that demon-child could shoot!  Jim practiced like he was expectin’ the National Guard to come rolling over the hill any day.

I stayed away. Every loud boom made me jump. Jim used simple bulls-eye targets, but he had a look that said bulls-eyes was more than just bulls-eyes. That made me queasy too.

On my 11th birthday, Jim walked into my bedroom with two handguns and a .22 rifle. “It’s time you learn to shoot.”

“But Daddy, I don’t like guns, and never will. I’d just be wasting bullets, and that’ll cost you lots of money.”

“They could very well save your life one day,” Jim answered. “Get your butt out the door now!”

Claiming a toothache, a headache, a stomach flu did no good. When I went down on the floor and started crying, he pulled me out the back door and dragged me to the practice range. He shook my arm too hard, and gave a look that made me choke back sobs. I took my place at the line drawn in the sandy ground.

I wiped my cheeks and Jim put a .38 semi-automatic pistol into my damp hands. He calmly explained how to stand, how to brace the gun, how to sight down the barrel.

Still sobbing slightly, through blurry eyes I aimed as best I could at a round target a hundred miles away. The gun was movin’ in little circles, and Jim stepped up to steady me.

I started cryin’ again. The gun and I were both swaying. Jim placed his arms along mine. He said something about how to breathe, which I was havin’ a hard enough time doing already. Ever thing was slowin’ down and I kept gently squeezing the trigger like he’d taught me. I was squeezing . . . and squeezing. The gun was taking its sweet time getting to the point.

Suddenly a loud boom, the chamber of the pistol ejected the spent cartridge backwards, bouncing hard off my head. I just knew I had shot myself!

Ever thing got real far away. My ears roared. My knees buckled. Jim caught me before I hit the ground.

And just like that, my shootin’ days was over.