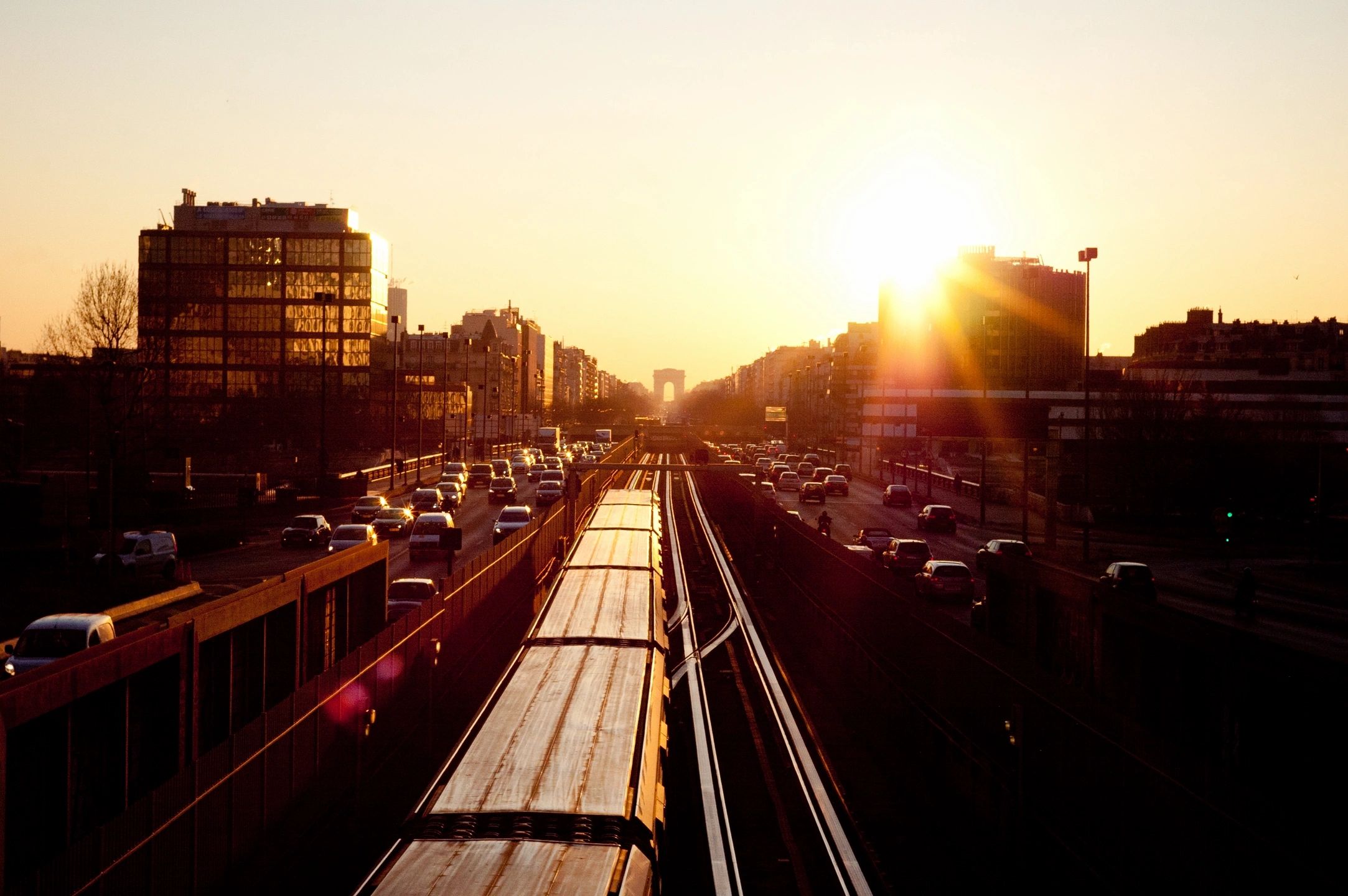 SOUTHERN LEGITIMACY STATEMENT I’ve lived in Louisiana for five years: I earned my MFA at McNeese State University, am working on a PhD in Rhetoric at LSU, and I love being part of the poetry scene in Lafayette too. I’m a Cajun food addict, and could by now surely peel a crawfish with both hands tied…well, that’s not quite true. You need at least one hand for that, right?

The tornado went back up into the wall cloud only when the last sheep dropped down onto the road. By now it was almost dark, and because sheep had been falling since just after noon—white, black, even pink and purple sheep—the entire street was now carpeted with fleecy cloven-hoofed bleating. Neighbors came out of their houses to look at the sheep.

What does this all mean, I asked. A few stars peeked out from behind the cloud.

We’re you, the lead sheep chortled, clopping forward from between two other, smaller sheep. The parts of you that you’ve hidden from yourself. He wore a bowler hat, and the two smaller sheep smoked menthols and cut rakish figures in their herringbone tweed. The lead sheep lifted his head haughtily. Not everyone here is as self-assured as we are, he said. Around these three many other sheep were in casual clothes. Some shifted their hooves. A few wore track suits, and one laughed obnoxiously from down the street. One sneezed.

Come in, I said, gesturing behind me to the house. We must have a lot to talk about.

One of the tweed sheep stamped out his smoke in the street. Not so fast, he snorted. We’ll only meet you one by one. And we’ve brought our camping gear, because this will take a while. Near the back a sheep in a feed cap and Wrangler jeans was setting up a tent. Another dragged out orange barricades to block the street. The neighbors began to scratch their heads.

The other tweed sheep took off his sunglasses. I’ll go first, he growled, and shoved me up the driveway toward the door.

For a moment I looked back. The lead sheep was shouting instructions to the others. A few had built a fire around a mailbox. The neighbors were going back to their houses and locking themselves in.

Above, the wall cloud slowly began to spin again, and from it came the sound of bleating. 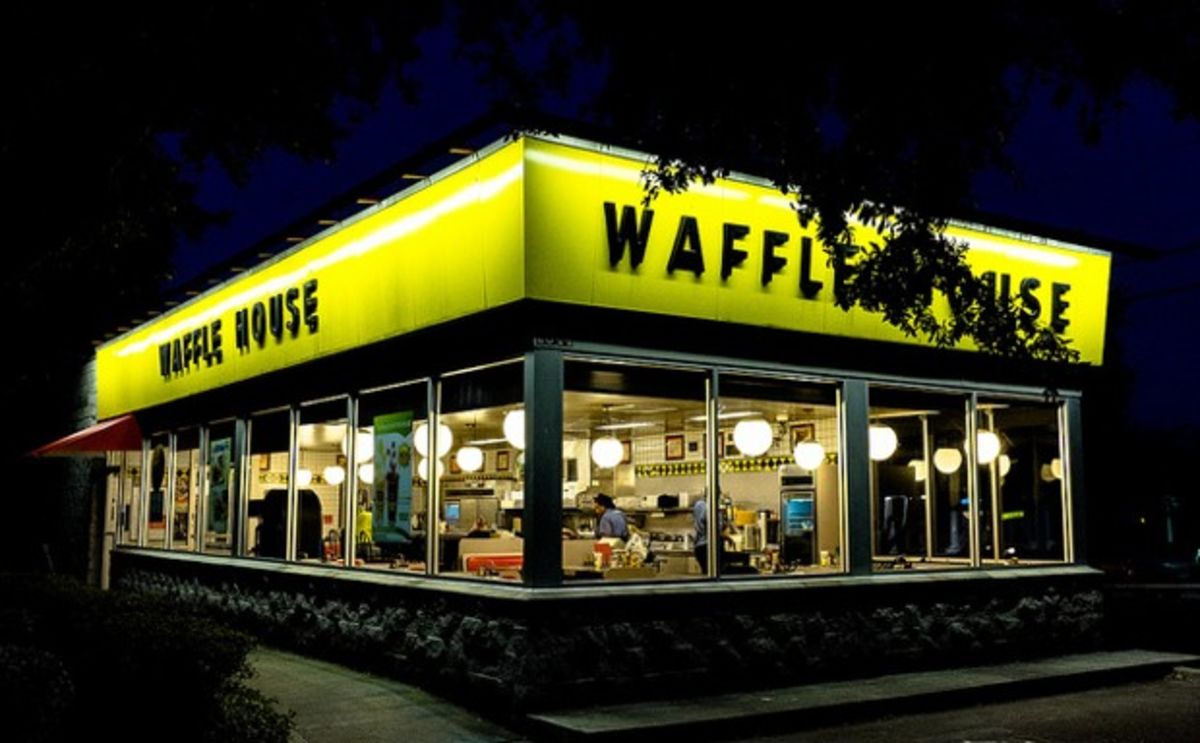 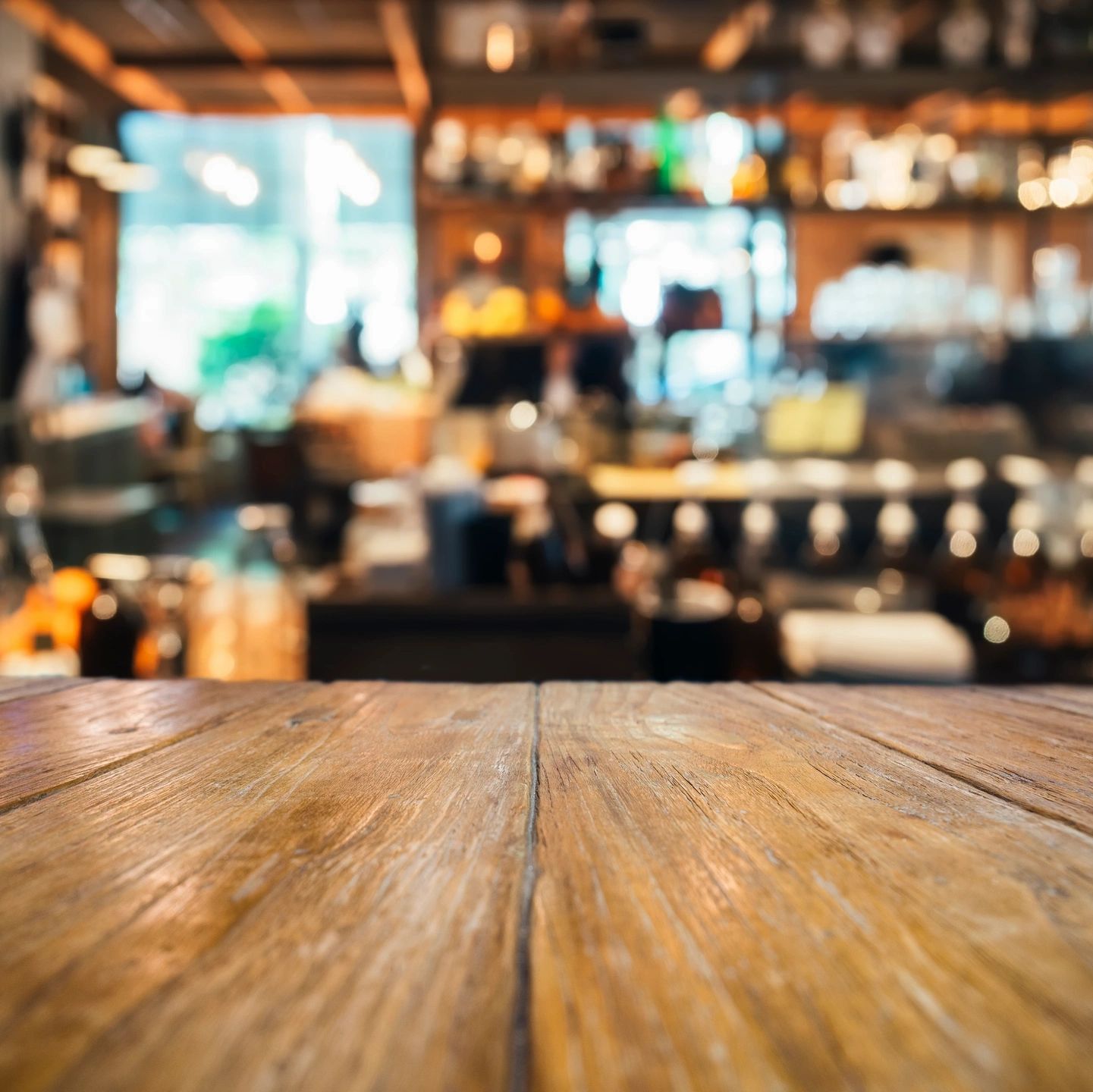