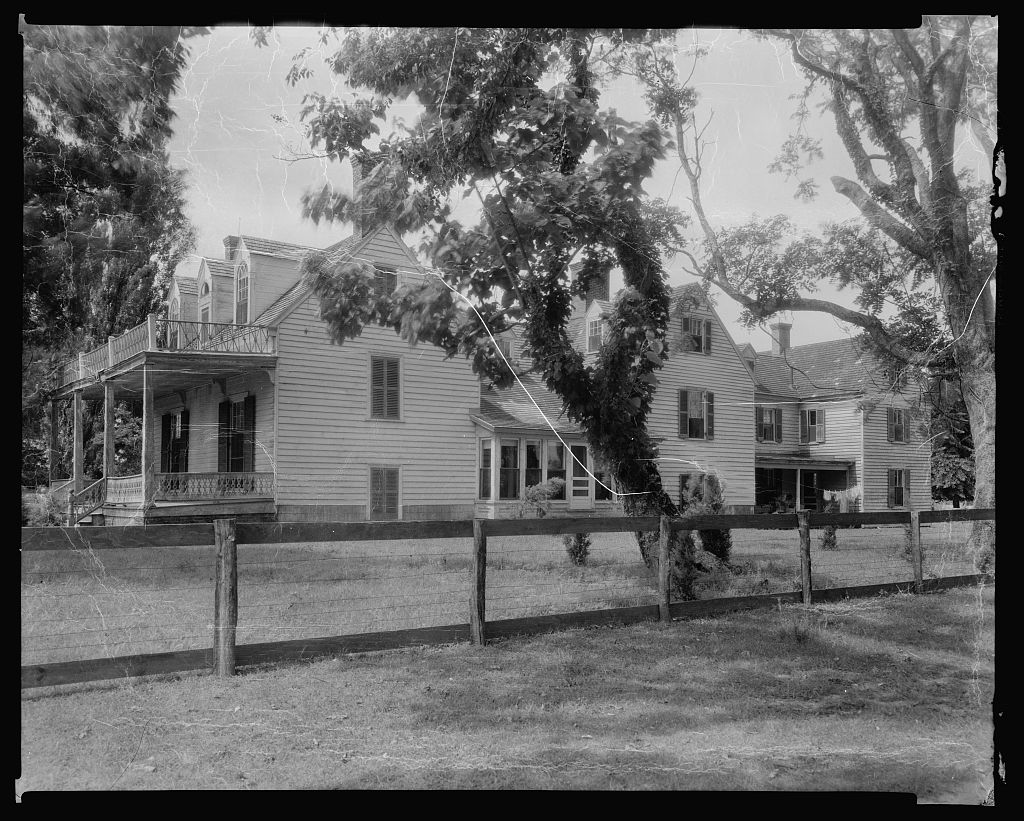 SOUTHERN LEGITIMACY STATEMENT I’ve lived in Louisiana for a handful of years, moving here to pursue my MFA at McNeese State University. In that time, I’ve tried no fewer than six different gas stations’ boudin (they always have the BEST boudin. My favorite: Nonc Kev’s in Rayne); done too many shots during Mardi Gras in Lake Charles; learned how to peel crawfish the right way and relearned how to peel shrimp; and learned that passing other drivers is the only way to survive the I-10 corridor. And since my partner is an MFA student in Art at LSU, I’ve learned the joys of splitting time between two great university campuses.

By the time we discovered what had happened to the clay it was too late. The apartment’s hallway lights were off. Eliott was gone. Alone in his dark studio room were three short, fat vases. They glowed faintly. Damn, Jake said. Those are some amazingly huge vases.

It was true. These vases were in diameter about as big as your average small kiddie pool, and the color they emanated from their gently sloping sides was green. My stomach fell out through my feet, metaphorically. I knew just what that green glow meant. When Phyllis had returned last year from her expedition to that site in Oklahoma, whenever she sweated on something the something she sweated on had glowed faintly with a residue that was approximately the same shade of green. Green exuded from the very pores of the skin, or else we had been using a very unregulated brand of laundry detergent. I was eventually inclined to believe the former.

Hey, said Jake, did you notice these vases are glowing? He attempted to lift one off the floor. It sat there stubbornly, like a huge vase. Hey, he grunted, come help me lift this vase. He squatted down closer to the ground, likely so that he could lift the vase with his knees and avoid injury. I stayed where I was, thinking about Eliott. What happened to him? And when had he been near anything radioactive? Eliott had never been much of a risk-taker. In fact, except for a few stoneware cups, until this evening I had never seen him throw anything bigger than a tantrum. He wasn’t all that much like Phyllis at all, who before that trip to Oklahoma had gone Blindfold Base Jumping, a hobby she’d developed that I didn’t know too much about and wasn’t too inclined to share with her. She’d called it BBJ, which only made it a tiny bit more appealing.

Jake was panting now, still attempting to lift up the vase. He adjusted his grip a few times with no success. The vase was clearly getting the upper hand. Be careful, you might deform the clay, I said. Can’t you see that it’s only suede-hard, which is the stage where most potters make the mistake of trying to move bigger pieces and end up ruining them?

Shut up, Jake said. Go find out what happened to Eliott. He stepped back from the vase and moved on to the one beside it, settling for peering down into its long, unusual, and skillfully narrowed rim. The vase glowed greenly back him.

I exited out the same door we had come in, shouting Eliott’s name. Eliott! Eliott! I shouted. Where are you, you miserable, clay-abandoning bastard? Don’t you know thrown clay needs to be set on a non-porous surface so it detaches properly when leather-hard? I walked back down the hallway of his apartment. When that latest, strange shipment of clay had gone missing from the university bookstore, I knew it had to be Eliott. He’d always been a clay-pilferer, pilfering clay from the art section’s shelves one small block at a time. This had to be another one of his attempts to save money between paychecks, which made sense when you really thought about it, since clay was cheaper if you bought in bulk. But even if he’d been thinking long-term for once, it didn’t explain why he’d run off without taking care of those three huge vases, which really were huge.

I found his car in the parking lot, locked. It seems he’d left on foot. I was about to try guessing whether he might’ve gone out for tacos without telling anyone, which he sometimes did when he wanted to feel like a rebel. Then my phone vibrated. Hey, Jake huffed in my ear. You might want to get back up here.

Why? I said, only half-listening, triangulating the four closest taco joints in my head.

I finally moved of these vases, Jake grunted.

I had a sudden moment of clarity. Hey, I said suddenly. If you’re moving one of those vases, how are you talking to me on the phone?

Speakerphone, Jake snapped. Just get the fuck back up here. After this, I heard a muted banging and what sounded like a yipe. I hung up.

Back in Eliott’s studio, Jake in fact had moved one of the vases, directly onto his foot. You know what? I said. I think Eliott might have gone out for tacos.

What the fuck, Jake sobbed, his foot stuck firmly under the middle vase, which glowed green. Help me get this vase of my foot, you stupid-head. Jake only called people stupid-heads when he was really mad, because he had an aversion to saying swears.

Phyllis always knew what to do in these situations. She’d once helped a man stranded with a flat tire and no jack by crawling under the car and bench-pressing it high enough for him to pull the flat free. This was after her trip to Oklahoma, of course. Before that trip she had always used a jack and tire chocks. I missed her, I really did.

Together we shifted the edge of the vase off of Jake’s foot, which we both realized didn’t look all that much like a foot in the three-dimensional, five-toed sense anymore. It pulsed beneath the tilted edge of the huge vase, a vast spider web of thin veins lacing across it. It jutted out at a strange angle from the cuff of his jeans, and twitched regularly, likely to his elevated pulse. It glowed faintly green.

Jake looked at his foot in absolute horror, then slowly up at me. He was absolutely horrified. …Well, he said. At least now I can—

His head thudded on the floor, just feet from the vase. I looked at him perhaps a moment too long before I looked back down at his foot, which was coated lightly with the glowing clay. Its rhythmic twitch slowed gradually, then stopped. I pulled out my phone and held it close to his half-open mouth. The screen stayed resolutely, glossily black. Jake was gone.

It wasn’t until a while later, sitting there in the not-quite-dark, that I noticed the faintest glow on Eliott’s otherwise bland and tasteless carpet. It led directly to the bathroom. The sink was running when I forced open the door.

There he was. Against the inside of the door. Arms coated in the clay. From elbows to fingernails, Eliott glowed just like those three huge vases. I have no doubt he’d been trying to wash it off. He was either out of soap or just plain not fast enough.

Phyllis would’ve made the connection sooner. When she got back she’d said the entire place was pulsing green. It didn’t take her long to get sick after that. And I admit I should’ve waited to call the cops until after I got out of there. How would I know they’d be so quick to show up? They never are. And of course, they didn’t believe me when I told them what I’d pieced together. They said that I probably somehow hit them both with one of the vases. Can you imagine that? Now I’m here talking to you.

That’s everything. Tell them to look at the vases again. And tell them to not to touch them. Can I repeat any of this for you? Is the mic still on? This will be the last time we talk.

You might not be able to see it, but a bit of the clay is still under my fingernails.