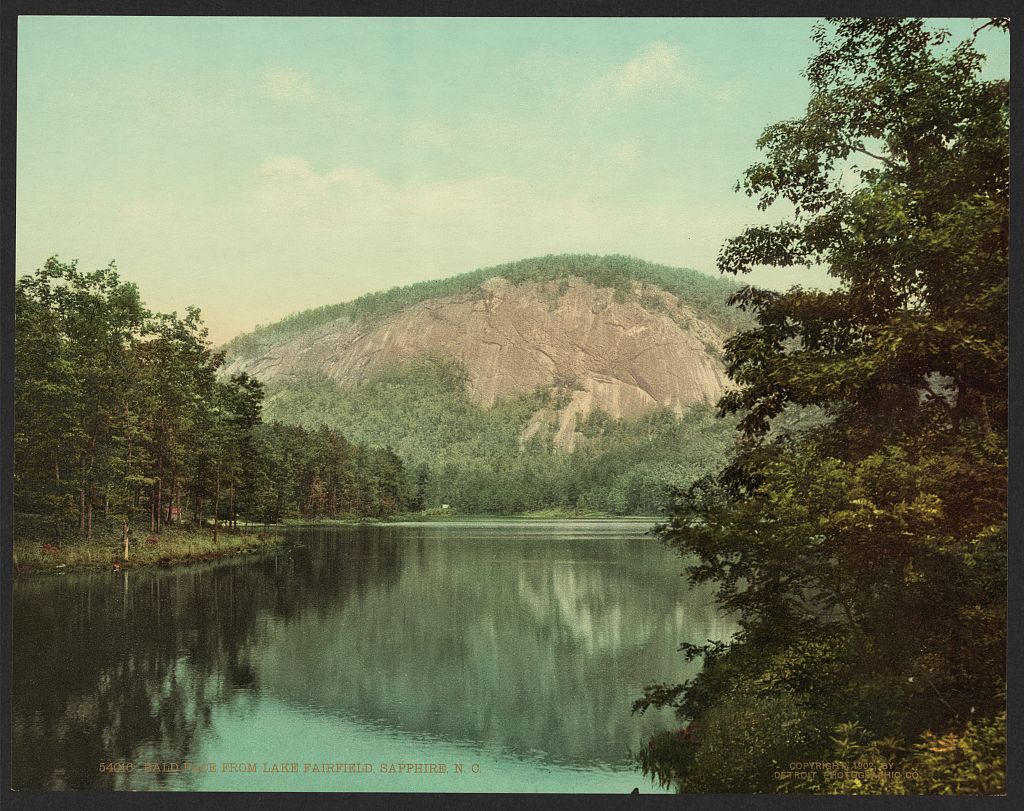 Here’s my Southern Legitimacy Statement: I live in southeastern Ohio. That counts, doesn’t it? After all, maybe being southern is a more a state of mind more than an actual place. And, anyway, this place where I live? It sure feels southern. Or, at least, southern-ish. What I’m saying is that I live somewhere on the edge. Mornings, I walk in the holler behind my house, and I’ve been known, of an evening, to play some fiddle.

I live on southeastern Ohio’s Appalachian plateau, where rolling foothills and the knotty hollows of edgelands whisper of past glory.

The Appalachians formed around 480 million years ago during the Ordovician period. The highest peak in the range is Mount Mitchell in North Carolina, at 6,683 feet, though most of the peaks are more in the 2,000- to 3,000-foot range. The Appalachians used to be much taller, but over millennia, they’ve eroded into themselves.

The name comes from a Native American village called Apalchen, found by the Narváez expedition in 1528 near what would become Tallahassee, Florida. Spanish explorers began using this name for both the tribe and the region, and by 1540 cartographers were using it for the mountains themselves.

I grew up far from here, on the dry piñon pine slopes of the Sierra Nevada, but I’ve been in Ohio most of my life. This has become my home, this strange rainforest growing on ghost mountains.

There’s something about the directional pull of mountains. You can always figure out where you are.

When I was a baby, my family lived a few months in Indiana. My mom said she wanted to move back to California because she missed the mountains, especially at sunrise, when the sun would ooze up over the horizon and at sunset, when it would ooze back down.

I didn’t know what she meant at the time, but I do now.

Sometimes I miss California’s craggy peaks and sagebrush, but these days, this is my home. This place of maples and oaks, streams and hollows. This place where hills remember when they were mountains. This place that’s always on edge.