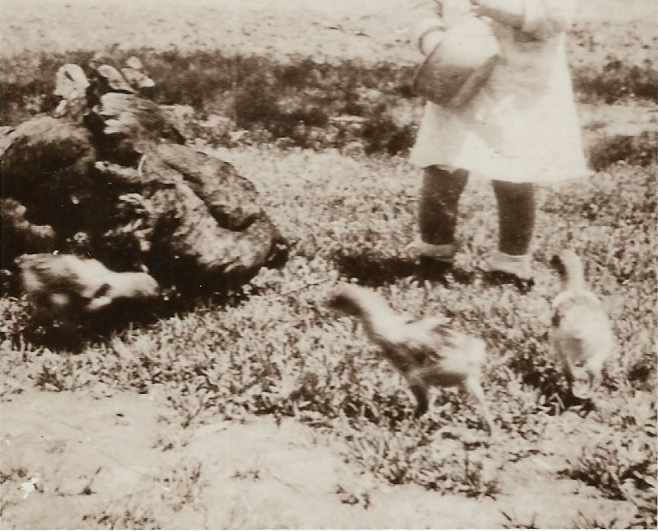 Southern Legitimacy Statement:  “The navigator tells his story and the explorer his, and the historian, and the planter, the naturalist, the pilot and the soldier. The river is in all of them. But if you try to use them piecemeal, you find a patternless puzzle.” -Hodding Carter

“If you like country with a boogie beat, he’s the man to meet,” Lowell George sang “Rock ‘N’ Roll Doctor” over the stereo of my Toyota Sequoia as I peeled out of the Exxon gas station on the outskirts of West Yellowstone in the pre-dawn darkness with a cup of coffee billed as extra caffeinated. There was a guy on a motorcycle depicted on the coffee pot with flames coming out of his ass. It was a cold Montana morning, and I figured that since I was on my way to fish streams surrounded by grizzlies, I had chosen my pot wisely.

They say that the reason we travel is to learn something new about the world and something new about ourselves. I could say that was true of my first full day in Montana, from its humble beginnings, reading signs posted inside of the long-drop bathroom with various bear warnings and applicable laws including expensive fines and up to 6 months in prison for leaving food lying around the campsite, to the ice that formed on the eyes of my fishing rod as I stripped line out of the Gallatin River. I could say that the most pleasant surprise of the day was that my Yellowstone fishing permit was easy to use within about a quarter-mile walk in either direction of my campsite at Baker’s Hole or how nice the young fly-fishermen were at the fly shop in town. I saw grizzlies, wolves, and various birds of prey in captivity at the Yellowstone Grizzly & Wolf Discovery Center. There were all sorts of highs during my first day in Montana in the realm of pushing the envelope of self-discovery through travel, however what really stands out as a trial of character and off-beat cultural experience that would have made Anthony Bourdain himself blush would have to be the coin-operated shower.

The Canyon Street Laundromat & Showers at West Yellowstone sits adjacent the Chinese Fun restaurant, and the inside of the establishment resembles something between a cheap Thai brothel and the set of a David Lynch film. After spending all day along various streams and rivers, I was overdue for a shower. For this reason, I was relatively jazzed about the experience. I had my Dr. Bronner’s in a little plastic bag with a change of clothes and a towel. Walking inside, there was a number to call in case of any problems, a man sitting on an old bus station seat, and a lady doing laundry who I decided must live at the Best Western next door. I nearly made some friendly small-chat about how everyone’s trip was going, however the Asian man on the bus seat had a jaded look on his face that told me he was either an attendant or worse—just hung out there for fun.

The instructions were clear—you gave $1.50 for two minutes or $4.00 for five minutes. You could also give an additional $0.75 for an extra two minutes. There was a change machine which accepted one’s, five’s, and ten’s. I had two ones in addition to some extra change, so being the Eagle Scout that I am, I got some extra change for my dollar bills and proceeded well prepared into the men’s shower area through the painted piece of plywood which served as the door.

Inside, there were only two shower stalls, and I was the only bather present. The first shower stall had two quarters sitting on the coin machine right next to a used tissue that someone had kindly left for the next user. I thought perhaps someone had left it there with intentions of coming right back, so I investigated the second shower stall which had a long note about how sometimes the coins get jammed. I decided to take my chances with the first stall.

I stacked my six quarters up in one pile and my three quarters for the second two minutes in another and dry soaped myself with peppermint Dr. Bronner’s so as to make the most of the first two minutes. This was no time to screw around with shower beers, shower songs or rubber duckies. Once the sixth quarter clanked its way into the steel machine, warm water was instantly released out of a shower head that descended out of some FRP finish in the ceiling. I was nearly finished, in the middle of cleaning off my feet when the water abruptly ceased. With soapy hands, I reached for the additional three quarters, noticing a sealed-up peep-hole near the stall door. One, two, three quarters clanked down the machine, yet I remained cold, wet, and naked with the peppermint lather of Dr. Bronner’s soap lingering awkwardly upon my hands. Reluctantly, I reached for the additional two quarters, wondering what sort of bad Karma lay in wait for me—the thief of the two quarters next to the soiled tissue. Five quarters and still no hot water from the showerhead. Screw it, I thought. The water might go on with one additional quarter, however I opted to wipe the lather off on my towel, get dressed and continue on towards the cold PBR sixteen-ouncers which laid in wait for me in the Sequoia. I didn’t want to have to fish through my pockets in this condition.

Fully dressed, I walked out of the shower room to find that my wife was still in the lady’s shower area and opted to dash across the street to Blue Ribbon Flies and talk a little fishing with the guys. I made my way out with a few mayflies and some tips on fishing the Lamar drainage area on the northeast end of the park. My wife explained where I had gone wrong: you had to add your seventy-five cents before the first two minutes were up or else the machine started over. I had left a pleasant surprise for some unsuspecting, unprepared bather down the road. Pay it forward, right? As my wife and I pulled out of the parking lot, somehow we were both pretty sure this was our last experience using this particular coin operated shower, but somehow we had learned a little something about ourselves and America through our patronage there. I can’t imagine my first day in Montana any other way.