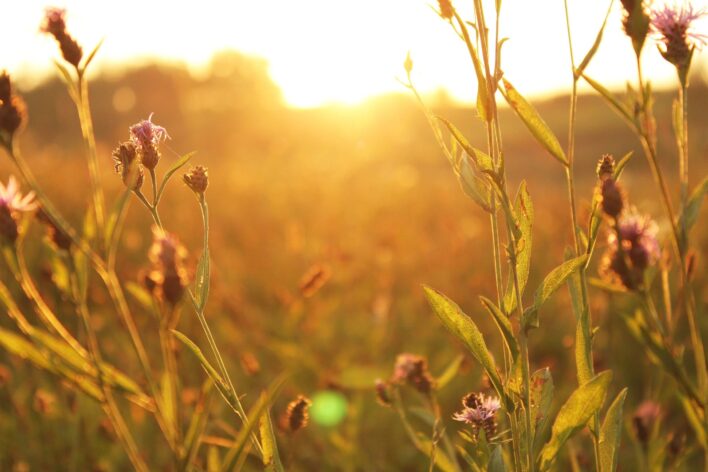 In the early morning Ryan Jackson found himself in a tearful sprint through the grassy fields that surrounded his home. The fields, an aged dying brown, crunched under his boots and cracked as he rushed by. Dust rose from under the soles of his shoes and the dry ground split under his weight as he ran. It became harder to breathe as he neared his home, his vision blurred, and his skin burned in the sudden wall of heat. Jackson ran until he could no longer see anything but the smoke that engulfed him, and when the heat and the exhaustion overcame him and his skin suffered and his lungs choked, he retreated.

Black billowing smoke erupted from Jacksons’ house. Rising into the sky; a tower of destruction and loss and there he stood in a hypnotic ambiance. Before his eyes, all that he owned, all that he had in the world had been set ablaze. He slumped to the scorching earth. Hacked down and left to burn as soon as the blaze was hungry for more.

He let his knees bleed and his dry throat and eyes burn. Every breath and every second he spent watching, feeling, inhaling in the disaster, was a lifetime spent in agony. The embers floated into the air like evil eyes against the ever-growing black plume. He was too late. His eyes closed and the world went dark beneath him.

From the darkness he remembered screams, remembered the cries and what was left behind. He heard the fire roar, the wood splinter, the structure wane. And as he thought about walking forward, his eyes closed to join all that he left behind. He heard his front door open and then tear violently followed by a heavy presence, cracking the scorching wood.

No, not here! Jackson thought, his teeth clenching, bloodletting from his gums. He went limp as each muscle failed out of despair.

Horrid, low, gurgling howls silenced the inferno. He opened his eyes and within the flowing smoke what haunted his crumbling doorway remained inexact but familiar in his subconscious.
Only its shadow showed against the breathing flames, floating as if it were weightless but still bound to the mortal ground, as if dragged down by a force beyond him, or it. The being slowly turned its swollen mass, shifting within the smoke. Its gourd like, malformed skull tore the light from the fire. It fell and approached on all fours, weighed down, galloping its lengthy knuckle dragging limbs, pounding the earth, shredding away gravel and ash. Jackson summoned the strength to stand, to fight, but after remembering what was left in his family’s homestead, decided to let the monstrosity take the spoils. He had nothing more to give.

After, a nightmarish trial in the night. This was it, the fight against nature and men. The soaking blood of fellow prey that stained his clothes. Ryan Jackson decided to stay on his knees and choke on ash.