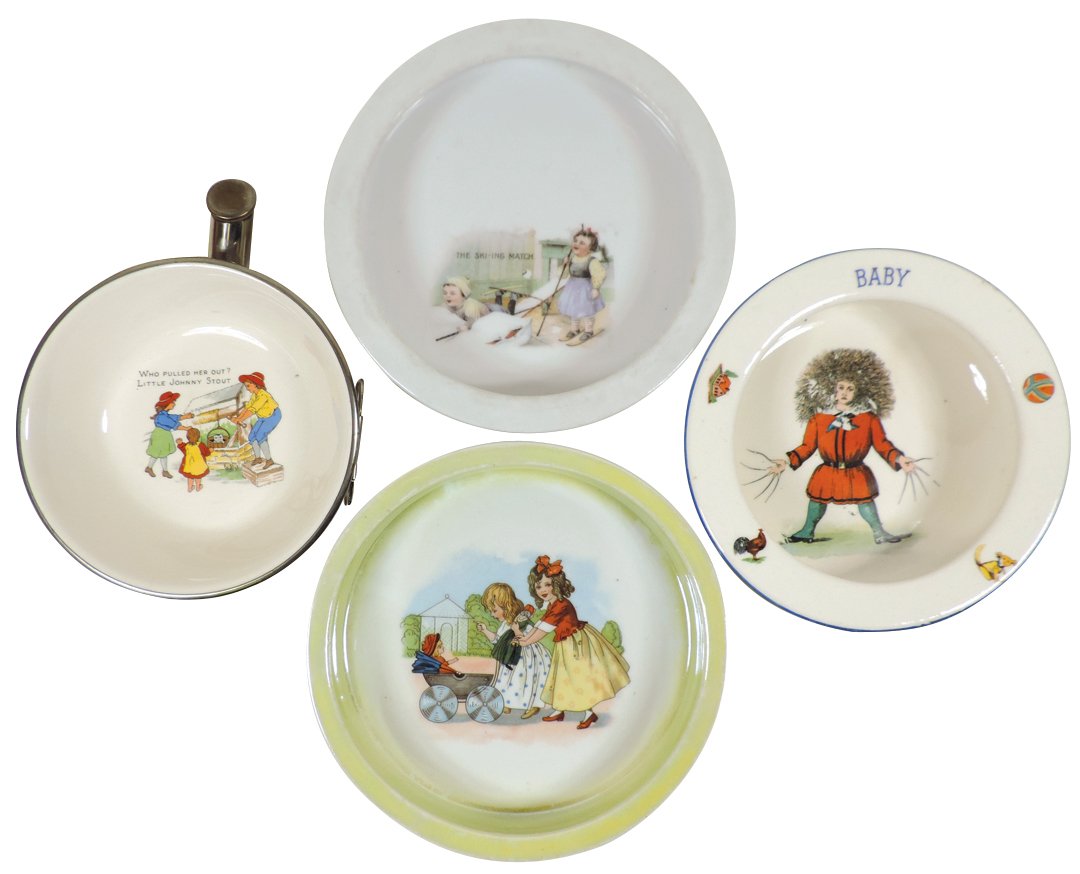 Southern Legitimacy Statement: I was born and raised in Florida and am still living here, two miles from Georgia. My dad and grandparents were also native Floridians, and I can’t find an ancestor who was born or lived north of the Mason-Dixon line. Mom was born in southern Georgia and crossed the border into Florida when she was sixteen.

I have been making baking powder breads—biscuits, hoecakes, hush puppies, fritters, popovers, banana bread, baked and fried corn bread—all my life, but I was seduced from my heritage of Southern cooking by a lying recipe called “Easy Yeast Bread.”

The directions did look simple. I greased two bread pans and set them aside. Then I precisely measured and mixed the listed ingredients and left the concoction alone for an hour as instructed. When I returned to the kitchen, the dough had doubled just as the recipe said it should. It was now time to knead.  “To keep the bread light, work as little flour as possible into the dough when kneading,” the recipe said.  Being a trusting novice, I spread about a quarter cup of flour across the counter, put the canister back in the cupboard, dumped the soggy mixture onto the floured surface, and started to knead.

When I pushed down, the sticky dough oozed through my fingers and over the tops of my hands. I immediately realized more flour was needed than the recipe called for, but with my hands encased in adhesive dough, getting anything out of the cabinet was a problem.  I tried to use one hand to push the dough off the other, but only succeeded in getting dough on my wrists, so I tried to sling some of the dough off my right hand.  That worked, sort of.  Dough splattered all over the counter, and a little went on the wall and floor, but my fingers were freed. I reached for the faucet to rinse off the remaining dough. Dough stuck to the faucet handle. Luckily, before I stuck my hand under the water, I realized that the dough would clog the drain. I pulled open the cabinet under the sink to get the drain strainer, and left more dough on the cabinet, inside and out. Some dropped to the floor as well. You would think by now that most of the dough would be off my hand since it was all over the kitchen, but it just kept growing and spreading.  The dough on my left hand was creeping up my arm.  I ignored it.

I rinsed my right hand, got the canister down and opened, but I was working with one hand—one wet hand—and I spilled about  two pounds of flour on the counter and another pound on the floor.  I floured my right hand, intending to use it to push the dough off my left hand and arm. It didn’t work. The flour on my hand was just sucked into the mass, and now both hands were encased in dough again.  All the time the whole mess just kept getting bigger and bigger.  And my nose itched.

I ignored the itch, and I ignored the fraudulent use-little-flour instructions. I concentrated on pushing the damp dough into the heap of flour until finally the part that was on my hands became manageable.  I feared I was creating bricks, not bread, and I knew I wasn’t kneading correctly because dough kept creeping up my arms, but I had enough now-firm dough on the counter to make one loaf of bread rather than two. The dough for the second loaf was spread all over the kitchen floor, cabinets, walls and ceiling with parts of it stuck to me.  Well, “Half a loaf…”

When I stepped over to get the pan, I slipped in the flour on the floor. My flinging arms sent missiles of dough all over the kitchen. Flour from the floor and counter flew into the air and then rained down on me, turning my hair and clothes white. My nose stopped itching because I was sneezing.

I didn’t try to stand up.  I crawled to the bathroom, undressed, left my clothes in a heap, showered, and washed my hair about six times. Then, naked, I went back to face the kitchen. First I threw the heap of firm dough into a bread pan and set the pan in the unheated oven to get it out of the way and let the dough rise. Next I swept the floor. Then I washed the kitchen counter, walls, cabinets, floor, faucets, and sink.  I poured some caustic chemical down the sink and shower drains to eat the dough and clear the pipes. Then I shook the flour off my clothes, put them in the laundry hamper, and vacuumed the flour-trail from the kitchen to the bathroom. I cleaned the bathroom, took another shower, got dressed, turned on the oven without looking inside, and let the bread bake.

It smelled and tasted wonderful.