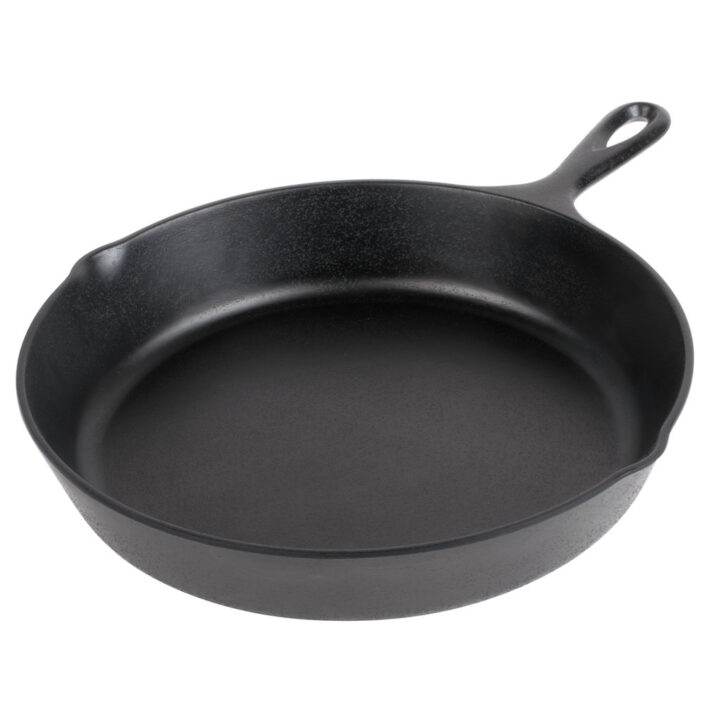 SLS: When I close my eyes and recall my childhood, I see hay, tractors, ponds, creeks, cows, and biscuits. Lots and lots of biscuits.

Not to toot my own horn, but a few months ago, I started thinking. I guess I shouldn’t even feign pride. After all, it’s not like, being in quarantine, I had a choice in doing much else. My wife was temporarily working from home, like many other folks, and I had to be quiet because I subscribe, like most smart husbands, to the “happy wife, happy life” motto.

So, as I sat there on the couch, staring very quietly out the window at all of the passing masked people and their newly-adopted, leash-resistant puppies, I naturally began to think about biscuits—flaky, buttery, warm biscuits. And also about my grandparents.

As a young boy, I spent a lot of time with my grandparents, Granny and Granddaddy. On many mornings, I’d hop on my four-wheeler and go yeehawing over to their house just as the sun was coming up. Granny, with her flour-coated hands, would already be at her stool, swiveling from one counter to the next working on her latest morning masterpiece. Granddaddy would be at the kitchen table, reading the newspaper and eating his own first breakfast, which was a—um—splendidly aromatic concoction of oatmeal, garlic, honey, and God only knows what else. “Hey, Son,” they’d both say as I walked into their home without knocking. Just a few minutes later, there would be, along with jars of jam, jelly, and molasses, a cast-iron skillet of perfect, delicious biscuits in the middle of the table. I would bravely reach for the one in the middle. (I luckily never pulled back a nub.) Then, in even less time than it took them to be prepared, the biscuits would be gone.

Those were my good ol’ days.

Back at my silent couch, my thinking was really picking up steam. I, with biscuits and my grandparents on my mind, went into the kitchen and started (very quietly) sifting through the cabinets, uncovering juicers, cheese boards, and all kinds of other wedding gifts that had never been opened.

Finally, I found it—my grandmother’s cast-iron skillet. The one she used for her biscuits.

I held it up to the light as if I were grading a precious diamond.

I set the skillet on the oven as a reminder to myself of what was going to happen, and I walked back to my quiet place.

When my wife finished her work for the day, she stumbled upon my treasure as she was claiming her own, which was an industrial-size container that held hundreds—probably thousands—of those salty, cheesy, orange fish crackers that she enjoys so much.

“Are we getting stuff ready for another thrift store drop?” she asked, chomping on her snack.

“No. I’m making you biscuits for breakfast tomorrow morning,” I said confidently.

“Do you know how to make biscuits?” she asked, not choking.

“Oh,” she said, knowing better. Then, just as I was about to turn away in disappointment, the corners of her mouth turned up. “Sounds good.”

If I ever needed a sign that she loved me, that was it.

As the sun rose, so, too, did my level of excitement. I marched down the stairs, surely humming some adrenaline-raising anthem, and turned on the oven. When the sharp clicking sound came on, I knew the heat was swirling and that delicious Granny-like biscuits were coming.

I had a recipe, but being a baking extraordinaire who prefers the art of eyeballing measurements, I didn’t really need it.

I tossed in some flour, added a few sprinkles of baking soda, poured in enough buttermilk that seemed like a reasonable amount, forgot the butter, and intentionally left out the salt because—well—because salt isn’t very healthy.

Once I rolled the dough and shaped my biscuits, I placed them on Granny’s magical skillet. Then, in the oven they went.

I was set on having a nice color on my biscuits’ tops, so I left them to bake a little longer than the recipe suggested.

My wife made her morning entrance just as the biscuits hit the top of the stove. I’ll never forget the first spoken words of that morning. “What’s burning?” she asked.

I didn’t even bother faking it, I opened the lid to the trash can and swung in my burnt bricks of dough.

Last week, after a few dozen attempts, I, with the support of my Granny’s biscuit skillet, baked a batch of edible biscuits. Were they as good as hers? I won’t say. But I will tell you that my wife accepted the one I gave her without a grimace. A few minutes later, when I quietly peeked around the corner into her (still temporary) home office, she was typing away and the plate was spotless. I imagine that she licked it clean, but that’s only speculation.

During these past few months of trial-and-error biscuit making, I remembered just how much I love biscuits. The pillowy insides. The not-really-crunchy-but-yes-sort-of-crunch-bases. The golden, buttery, smooth tops.

But more than all of those undeniably delicious things, I recalled something else—something even better. Biscuits, during a time of total chaos, helped me find comfort again.

With just one taste of that (almost) Granny-like biscuit, the world, for a few seconds, wasn’t so complicated.

There wasn’t a worldwide pandemic.

My grandparents were still alive.

Wth that one bite, I was gratefully not thinking about a thing. Instead, I was back in my grandparents’ kitchen with a full belly and with a heart filled with love.