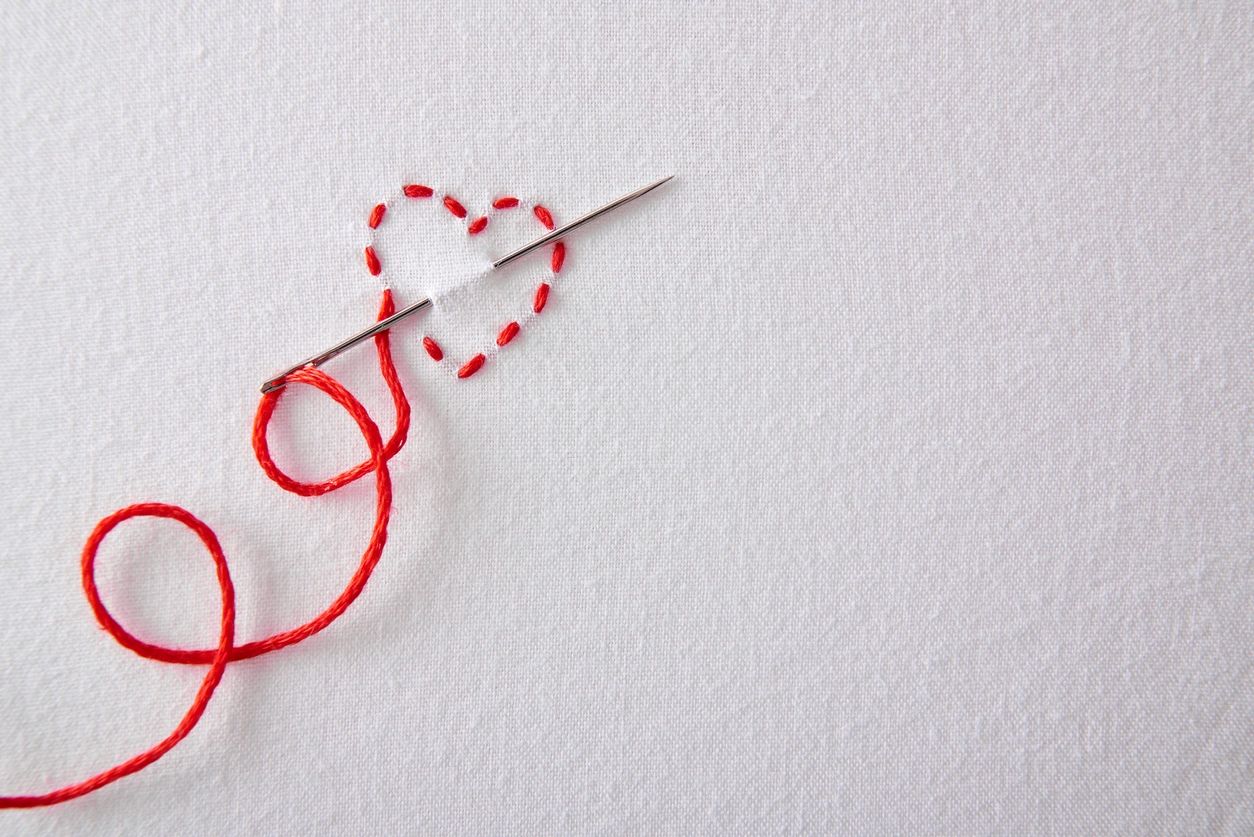 Southern Legitimacy Statement: Those memories in the creek and at the picnic table are ones I want to live forever…

Back on one of the nights in what had to be our second week—after the crying softened and the angry, delusional threats of escape went away—the generator went down. In the darkness, we shuffled to our cots to rest. We no longer looked through the cut tempered glass at the sizzle of ash falling upon the land. We already knew all we would need to know. Janis, our eldest, suggested, in the silence, the idea for individual patches. “For a quilt,” she explained. She said she had made them her entire life. So, too, had her mother and her mother’s mother. “Someone, one day, needs to know that each of us lived—that we lived.”

As she finished her words, the familiar hum that we had taken for granted started again, and the lights returned. This was the only sign we needed.

We leapt from our hard beds, old and young alike, and took to our extra clothes in the bags we had had, for years, up in our own closets—and our parents’ closets—ready to escape with. We grabbed our white sheets and pillowcases, too. And the soft blue blankets upon our cots.

We tore them in such a way that if the ash would have taken a break from its destruction, it might have been equally impressed by the storm brewing below it. It might have even taken a break and watched. Learned something with the way we quickly demonstrated our purpose.

We asked Janis to teach us, pushing our cots against the wall and joining her on the cold floor. “Think about a memory. A moment,” she told us. “Close your eyes and see what comes.”

And when we opened our eyes, after finding that part of ourselves we wanted to go on for forever, we turned to watch her hands.

The way she cut with her scissors.

There, on the floor, we began our patches. Talking and laughing as we trimmed and measured, sharing our chosen stories that would outlast us. About the creek in which one of us trapped minnows in Mason jars. The picnic table where another ate the sour rinds of yellow-meated watermelons. The rain storm two of us danced in. And even, we admitted with acceptance, the ash storm that was as big a part of our lives as anything else.

The gases that seep through the door have slowed us, but, still, we stitch. With as much purpose and hope as we can.

We are nearly finished. We are. We are.