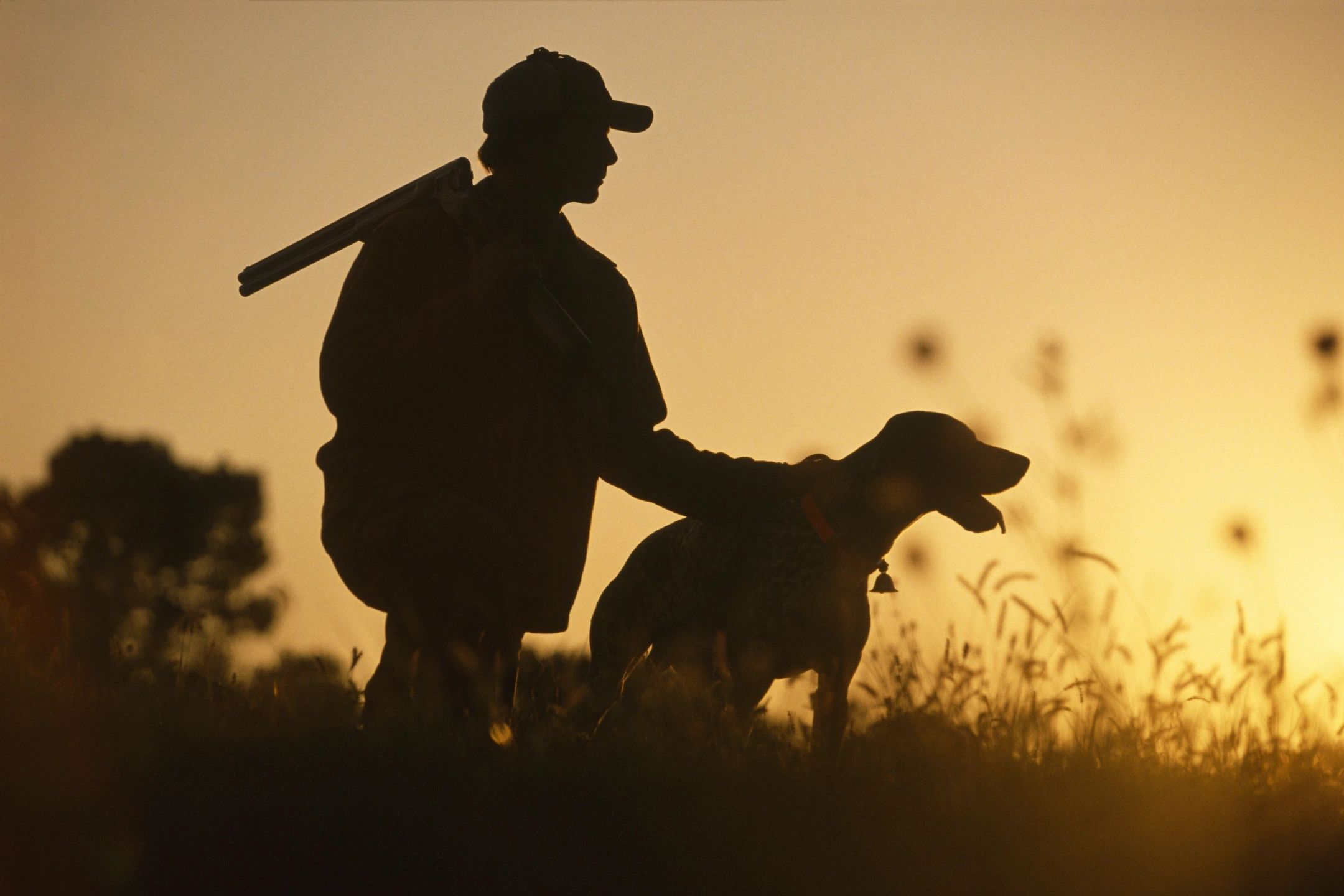 Southern Legitimacy Statement: My Southern Legitimacy Statement: I was born in Baton Rouge, LA, in 1973, to a sixteen-year old mother. I shot guns and painted cheap apartments with a bunch of drunks and did a lot of bad shit and later got a Ph.D. in psychology from UNC-Chapel Hill. That whole situation then (somehow) carried me to Singapore, where I lived for 14 years, and where I was the best damn gumbo cook on the island. I’m retired now and struggle every day to write one good sentence.

I was sitting on the front steps scraping mud off my boots with a cypress stick when Frankie walked by with a rifle slung over his shoulder pulling an old blue beagle by a yellow rope tied around its neck. We’d already put its collar on another dog. This one couldn’t run deer anymore. Frankie was taking him in the woods to kill him.

We called the dog Radar because it liked to watch planes in the sky. When I needed to get away from Frankie and them, Radar would sit with me on the dock and we’d wish we were on one of those flights going anywhere. He was a good dog.

One time me and Eggyboo were coming back late from a hunt. Eggy was driving the three-wheeler like a bear was after us, and I was pressing my face against his back so the briars couldn’t claw my face.

Eggyboo skidded to a stop.

I raised my head and looked over the top of his. He ain’t but around five-two.

The bird was five yards ahead and frozen in the headlight.

He shook his head. “Won’t be nothing left but his asshole.”

He pried his sixteen-gauge from the front rack and stood up.

He centered on that sorry sucker. I put my fingers in my ears. Then he rotated the shotgun barrel to the right about 10 degrees and fired.

A dusty swarm of brown and green and red and white feathers in the air, and a pile of purple shit on the trail – that’s all I could see in the headlight.

Goo rained on my hat.

Eggyboo started spitting like he had a hair on his tongue.

He rammed his gun in the rack and sat down and rubbed his sleeve across his mouth and started hauling ass down the trail toward the camp.

We parked by that oak we skin deer on. Two hooks were dangling on yellow rope and clanking like wind chimes.

Radar was next to the tree gnawing on a hoof with just a little ankle left on it. His tail had swept away all the leaves, exposing the bloody mud beneath. He looked happy.

Eggyboo said, “I thought I might be able to get that sumbitch with one buckshot if I shot close to him. I wanted to throw him in a gumbo.”

“You shot too close.”

I bent down to pet Radar and he jumped up and licked that purple shit off my old Peterbilt hat.

I was remembering that when Frankie came moping back with his gun hanging loose off his shoulder. He was smoking a cigarette and carrying that yellow rope, which was coiled up like it just come from the store.

I could see a plane in the clouds and wondered where it was headed.