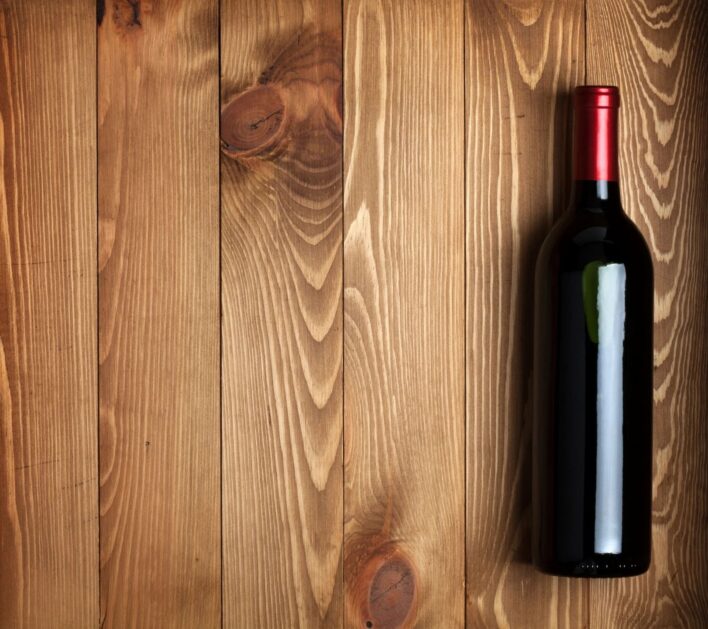 Southern Legitimacy Statement: I am a Mississippian, born in the Northern Hills and currently living in the flatlands of the Delta. I was fortunate enough to grow up in a rural community where I learned the value of family, faith, and food, even if I didn’t know to appreciate these until recently.

The first time Emily heard “Sin Wagon” by The Dixie Chicks, she was over at County Road 528 and was riding the backroads with three other girls in her junior class. The four girls were on their way to a bonfire in a field that a group of seniors were throwing. Hilary, the one who had secured them the invite to the party, was driving her older brother’s green Suburban. No way was her little Chevy Cavalier making it to the back field of Connor Phillips’s farm. Brittany was in the front seat running the CD player and taking song requests. It had been her idea to play the new The Dixie Chicks album to get them ready for the party.

“Y’all are gonna love this! I swear, I love every song on here!” Brittany turned up the volume and rolled her window down all the way, letting the early evening air blow in. Her dark hair whipped around, catching in her lip gloss.

“You always love every song. Here’s something that will get our party started!” Sarah was in the backseat, behind Brittany. She passed out bottles of Bud Light, pressing one into Emily’s hand last.

“Where did you get these?” Emily questioned as she examined her bottle.

“I borrowed them from the fridge at home, my dad had just restocked. Trust me, he’ll never miss them. Come on Em, live a little.” She tipped her bottle toward Emily’s and clinked them together.

Emily smiled and lifted the bottle to her lips, barely tilting it enough to get past the foam.

“Listen, listen. This one is so good!” Brittany started singing along with the first lines of the song. She belted out, “Now I’m gonna go live mine!”

“Don’t miss the turn. It’s up there on the left.” Sarah leaned forward and gestured beside Hilary.

“I won’t. We’ve gotta top the hill before the turn anyway.” Hilary looked back in the rearview mirror and lifted her eyebrows at the girls.

“No, y’all, we can’t do that in the Suburban. We’ll flip!” Emily protested. She checked her seatbelt just to be sure it was fastened good. Secretly, she thrilled at the feeling in the pit of her stomach whenever they topped this hill driving fast.

“Of course she does, she’s a professional!” Brittany cranked the volume and told the girls to roll down the rest of the windows.

Hilary pushed down on the gas pedal and the speedometer climbed to sixty-five. Dust picked up behind them, clouding up the back glass and making the glow of the sunset softer. The sound of rocks pinging off the underside of the Suburban were drowned out by the chorus from the song. The SUV reached the top of the hill and caught air underneath it. Before Emily realized it, her right hand was out of the car, reaching into the cooling night air while her left still held onto her bottle beer. A thrilled scream came out of her mouth, but all she heard was “I’m arrivin’ on a sin wagon.”