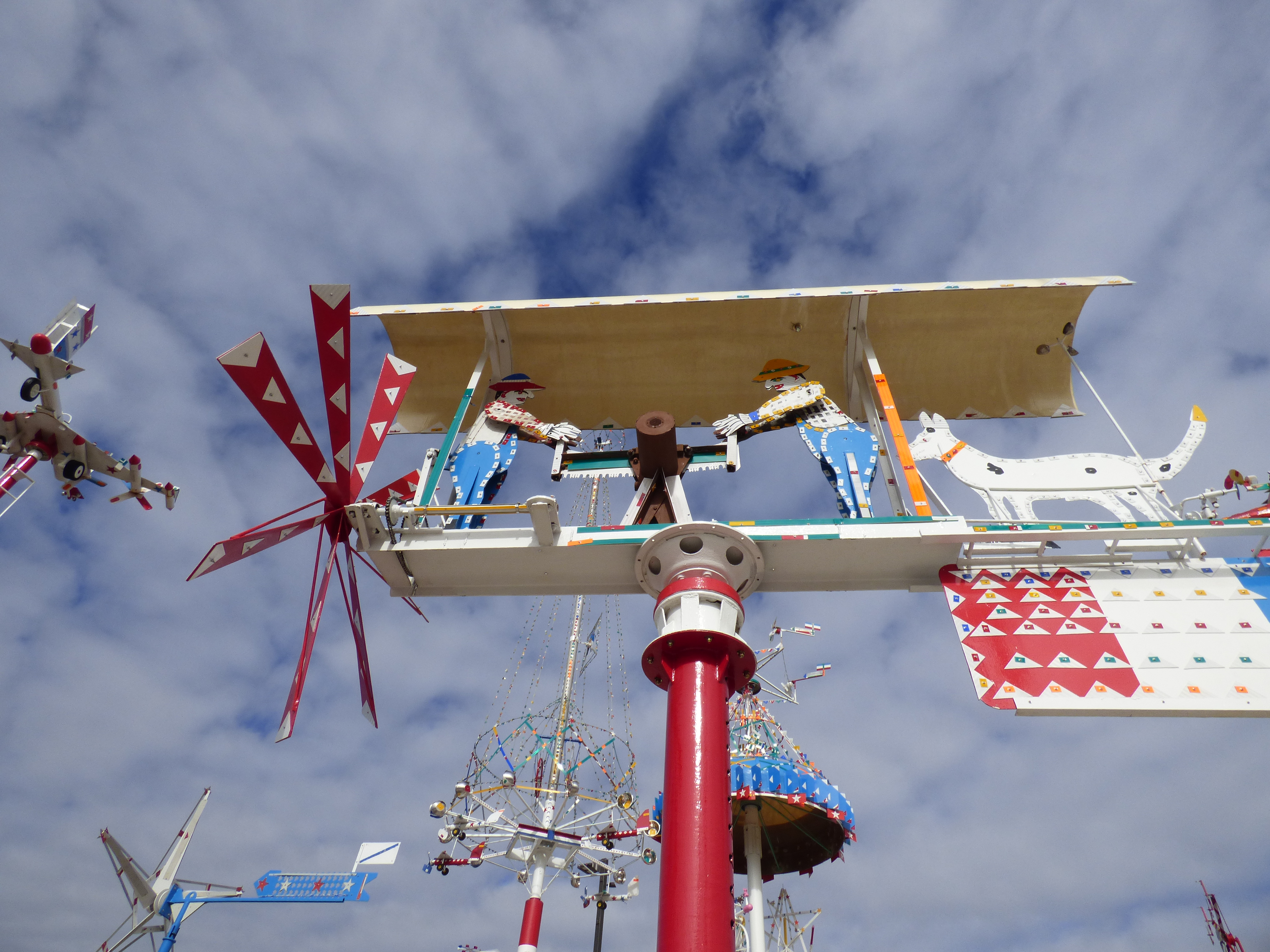 Southern Legitimacy Statement: I was born and raised in Georgia, where I was baptized by a Brother Buddy about the same age as I fell in love with Billy Ray Cyrus. I still know the words to every song in the Southern Baptist hymnal.

I wandered into PawPaw’s room one day, probably because it was laundry day, and it was my job to pick up his basket of clothes. His room was dark. He kept the plastic shade rolled down. The air was thick and sour-sweet with the earthy smell of his chewing tobacco – Copenhagen, I think. I didn’t like it. The urine made it worse. A pickle jar with the label washed off sat by his bed on a fold-out tray, half full of translucent brown spit. There were black spots on the floor. I choked back a gag.

He sat in a blue-cushioned glider my mother had bought years before. She picked it out at Babies ‘R’ Us in preparation for the birth of my youngest brother. Then the chair became living-room furniture. Then PawPaw moved in.

In Jasper County, he’d had his own place, at the edge of the woods to the right – a storage shed outfitted with a bathroom and kitchenette. I remember summer days with country music blaring from a boom box inside as my dad cut windows, installed plumbing, insulation, drywall, everything. This was so PawPaw would be far enough for privacy, but close enough to keep an eye on him. It’d be close enough to keep Daddy from feeling guilty. This was obedience to “honor your father and mother.”

Then we moved to McDonough, and PawPaw had to move with us, into the house. He couldn’t drive anymore, and his weird humor and cryptic remarks had grown more frequent and harder to understand. He’d always been nearly deaf. That didn’t change. We could hear his hearing aid whistling from almost anywhere in the house, when he bothered to wear it. It drove my mother crazy when he did and when he didn’t.

Back when he’d lived in the little house in our yard, I’d take him a plate at dinnertime. The smell inside almost knocked me over, especially in summer. I’d suck in a deep breath on the wobbly cinderblock steps in front of his door, holding it as I leaned back to let the wide metal door swing out toward me. It’s hard to smile and look normal holding your breath. He’d look up from his foggy TV and say “Thank ya, hon. It shore looks good! I shore do thank ya! Just sit it own down over there, now,” without fail. Exactly the same every time. I’d leave his dinner on top of the microwave and take back last night’s greasy, rinsed plated. But now he lived in our house, and the room smelled almost like his tiny house had. He still ate his dinner alone.

I felt guilty. I didn’t understand why my dad hated his There was a story how one time PawPaw promised his family a beach vacation. They had never been before. They drove there to the coast, hot and crowded in an old station wagon. It was hours of misery, but they were finally going to the beach. Daddy said soon as they got there, PawPaw got mad about something and they turned back around and drove home. Daddy didn’t even get to see the ocean. It was pretty sad, but I still didn’t know why that meant this strange old man, whose mumbling I could barely understand, and whose big, bristly ears you had to near-touch to be heard, had to be an outcast to the closest family he had left. Mama said Daddy was bitter.

A little while before we’d moved, Daddy took the keys to PawPaw’s old truck and moved the scabby maroon Ford from behind PawPaw’s shed over to our own driveway. PawPaw had been in a wreck and couldn’t drive safely anymore. All he could do was sit in his house, or sit outside it. Sometimes he sat on a blue plastic chair, sometimes on one side of the rusting swing under the dogwood tree, pushing himself with a long stick. Sometimes since I felt guilty, I’d go out and sit with him. He’d ask me if I had a boyfriend.

“Hon, that’s plenty old! You gotta get you a boyfriend!” he rasped, then spit on the ground. He’d look at me like he had a joke, then say “c’mere, look at this.” I followed him in, and there on his headboard was a hinged picture frame: my face in one side, my younger sister’s in the other. We were three and two, in matching red jumpsuits. He’d point at the picture all proud, hold it up for me to see, his eyes twinkling out from his crinkling face. I never knew what to say. I just smiled and nodded and said “Yep, that’s me!”

He didn’t go outside anymore now. He mostly lay on his bed in his room, getting thinner than he already was, watching DVDs of old shows Daddy had already tired of, mainly the Beverly Hillbillies. He fell sometimes, and cried out sometimes. We’d hear him rustling around or moaning at night. During the day, he’d drift into the hall, and tell one of us that Jed Clampett had climbed into his window and talked with him about taking a trip to the city. Sometimes he asked us to do something about all those people trying to get in. We thought he was joking.

I picked up his basket of clothes: threadbare plaid boxers and old long-sleeved plaid shirts, and stiff new jeans that my parents had bought. They were too big. He was sitting up in his chair, and seemed to be feeling all right for a change.

“Sit down, hon, and stay a minute!” he said. So I did. “Look at this watch,” he said, holding his wrist out. “You fix it for me.” He was always having us fix his watch. Almost every day, he thought his watch had the wrong time. This also drove my mother crazy.

“But it’s right. It’s got the right time,” I yelled out of neccessity.

“Oh. … Well…  awright, then. Say, look at this heah.” He jabbed at the air with a bony, brown finger, the nail long and yellowed. He was pointing across the room to a painting on the wall. It was a long rectangle, a landscape featuring Dick, Jane, Sally, and Spot playing with a yellow rubber ball. My mother had painted it in tempera paints to hang in her preschool classroom the year before. When she didn’t need it any more, she hung it in PawPaw’s room to brighten it up.

“Just look at that. Them happy chirren. So pretty,” he said. He was smiling at the painting, but slowly started to frown. “But why,” he looked at me, “them little boy’s feet bleedin’?” I laughed, but his flyaway brows had grown close together as he looked to me for an answer. I thought he was kidding me. He was a jokester. Or a liar, I guess, depending on whether you took my dad’s view. He turned back to the painting, and his voice went softer as he said, “His feet’s bleeding, and that little dog there’s gonna eat ‘em. He done tasted the blood, and he’s gonna eat ‘em, and that little girl there, she just don’t know what to do about it.” Nothing about this was funny.

I tried to laugh, though, and tried to explain.