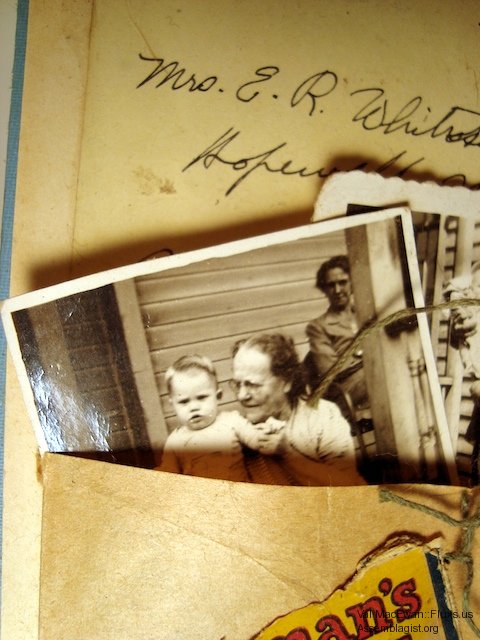 Southern Legitimacy Statement: Yes, I lived so close to where you do. I studied at Wake Forest University for nearly two months… I like that area greatly. The weather has a kind of healing effect. I was seriously compromised before I went there. People there are also very warm and kind to me. Their sweet words melted my heart. For the first time, I saw the most beautiful rainbow I have ever seen in my entire life. It’s a place full of miracles.
*Du Chen lives in China and this is her first published essay. Welcome, Du Chen, to the Dead Mule!

On every workday morning, I only gave myself forty minutes to commute to work. In order to save time, I have thoroughly studied theories such as why three buses with the same route number can arrive at the bus station at the same time. I carefully calculated my time on the road; twelve minutes for the bus, ten minutes for the subway, and thirteen minutes for the final walk. For one month, my calculations worked out perfectly. Whenever I arrived at the central bus station, I would catch a bus to the nearest subway station. Whenever I jumped off the bus and walked into the subway station, I would catch a train immediately. Whenever I got off the train, the nearby traffic light would be green. And walking the rest of the way would be well within my control. In this way, I could always get to work in forty minutes.

It all went smoothly until one day. Due to a traffic jam on the bus route, it took me longer to arrive at the train station. When I was rushing down the stairs, I saw the train was leaving, whistling triumphantly. At that time, I realized that I couldn’t catch all the trains in life. I have caught many things in life; nevertheless, I have also missed many things. I caught the “trains” of the best education in China and the United States. However, I jumped off the “train” half way on my journey to a PhD degree. Because of that instance, I also missed the “train” of obtaining a faculty position at a famous Chinese university. Not being able to complete my PhD degree has caused a series of chain reactions in my life, just like the chain reaction caused when I missed the train. When I reached the traffic light, I found it turning red. Consequently, I was late for work for the first time that entire autumn.

Another day on the train platform, I crossed into a few young foreigners with large backpacks. They were obviously hesitant as to which train they should take. I didn’t stop, instead, I stepped onto the train that was right for me. While I was looking at them through the door, I felt a sense of guilt. What if I had asked them in English? What if I had told them which train to catch? Would it have changed their journey? At least their impression of this old capital of China would have been changed. Helping them would have been a tiny little deed. Nevertheless, for a needy person, no good deed is little. I realized that when I caught the train, I also missed some important things, such as: giving a lending hand on one’s initiative, kindheartedness and warmth. Obviously I was on the right train, but not at the right time from the perspective of conscience. Showing others the right way is also a journey of finding the right train in one’s own life. I decided to help on my way to work no matter how much time would be left for me.

Then the occasion came. One day while I was checking into the subway station, a peasant-looking stranger next to me was anxiously sweeping his pass against the gate on his left instead of on his right. Rush hour passengers passed by him one after another. However, I stopped and showed him the correct way to sweep his ticket. It was that few seconds that caused me to be late for the train. However, while I was standing at the platform watching the training flashing by, I knew with contentment and confidence that another train was waiting for me.

While I stepped out of the train station, I saw the sun shining in the blue sky, the busy colorful crowd and two lovely dogs playing on the other side of the road. I knew I wouldn’t miss the vibrant scenery of the city. No matter if I missed the trains or not, they are there. No matter what happens on the route, they are there. This is life. Even if I miss one train, I will surely catch another!