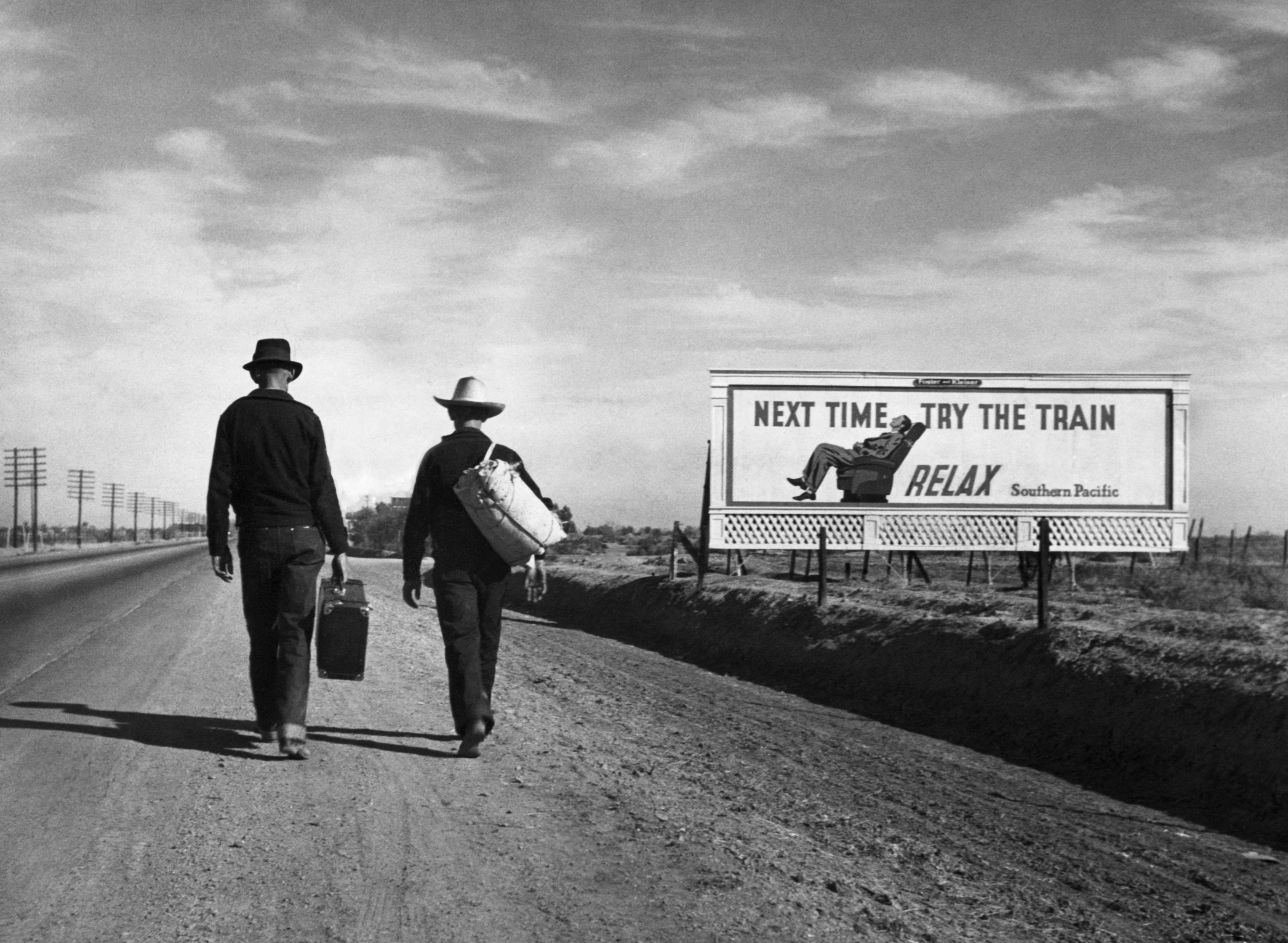 According to his website, https://wilgibson.com/, Wil Gibson is “a white trash poet.” I first came to know of his work when he reached out to me several years ago after discovering we were from the same small town in Arkansas. I always like to keep up with fellow Arkansans, so I ordered his poetry collection Harvest the Dirt.

The title came from the idea of being proud of your family, no matter how terrible or irrelevant they might seem to the rest of the world, no matter how trashy they/we are, we exist out here. Dirt poor, dirty, dirt floors, that’s us. Being proud of where you come from, especially when others tell you not to be, isn’t easy. “Harvest” is about loving all of it.

Not at all! I am very open about it. I am not a fan of ex addicts who lie about it and hide what they’ve been a part of. I got out through poetry actually. I ended up homeless and wandering around the continent for the better part of 10 years, panhandling for money by yelling my weird poems on street corners. One time doing that exact thing in front of a coffeehouse, I was apparently too loud and the host of the poetry reading that was happening inside came and told me to “shut up, or come inside and yell from the stage.” He even bought me a coffee and put me on the list. Step by step, I have come from that moment to having a wonderful life writing in northern California and attending readings all across the country. Now they pay me to come inside, usually more than just a cup of coffee.

Poetry audiences seem to be receptive to anything you throw at them as long as you have a good reason to do it. Poetry is not for everyone, but I don’t understand why. The rub is that there are poets of every social class and every income bracket writing poems for people just like them, but some people have never been shown that poetry can speak to/for them too. My dad isn’t the best reader on the planet, but man he loves going to poetry readings or poetry slams with me and hearing from people he normally wouldn’t talk to in line at the store or something, so he doesn’t walk in their shoes, but at a reading he can make that leap more easily.

It was difficult, yes, but the rewards far outweighed the struggle. My first two books were a bit easier, but the work shows. There are still typos in my first book. That KILLS me.

That’s the part of the South that lives up to its reputation. I love and hate it with all my heart. One of the poorest areas of the country. Never got over slavery and sharecropping around there. That kind of evil sticks around for a long time.

All my people are still there; my dad, and all of my Mama’s family, cousins and things.

I go back as often as I can, but not often enough.

I had a book come out with Swimming With Elephants Publications last May called, “Quitting smoking, falling in and out of love, and other thoughts about death.” That is a bit…darker than “Harvest”, more of an inner dialog about a horrifically abusive relationship, having epilepsy, and several family members die, all while I was trying to quit smoking.

I have a book coming out late this year, from Chatterhouse Press tentatively titled, “Unease at Rest”, which will be a bit different than either. Much more light in scope, but still with the grim and grit that all of my work has.

I haven’t always been a good writer. I have had to pay attention to the trends and find my comfort zone within the page and stage worlds, try to learn from my mistakes and get better.

I am not a good father, I make tons of mistakes. I have to learn, get better, and try not to screw up my poems, or my kids.

Amie Zimmerman. I can’t get enough of her work right now. Amie is a close friend, and that came about because we were both published on the website drunkinamidnightchoir.com and I thought she was an great poet and I told her so and and she said the same, now we’re friends. She has a couple chapbooks out, and a new one coming soon, but not near enough of her work is seen.

Beau Williams, has a couple books that everyone needs to own as well. He is going to make a ton of noise in the poetry world.

I think they are the best two working poets. Talent I wish I had.

I am a poet. The difference between the two is that one only exists during a slam, while it is actually happening. I can slam, but that is only a skill I have in my poetic arsenal. Some people call themselves slam poets because they are only poets during the slam, and very little time outside of the slam is spent concerning themselves with poetry, or being a poet. I would definitely not fall into that description.

On the other side of that coin is the poet who can’t perform their own work in public well. They usually say that “slam isn’t really poetry” while reading an ode to beat poets who were told the same thing when they were the age of the “kids” performing in slams, and those beat poets performed their assessment off! The hypocrisy is actually jealously sometimes. I’ve slammed in “cover slams” with Whitman and won, but I’ve lost with my own work in typical slams way more!

I see it like Nashville at times. Meaning there are performers and writers and sometimes folks can do both, and the ones who can’t do one side but can the other, demean the work of the other side BECAUSE they can’t do it.

I do. I try to anyway. I’m working on a collection of short stories and a new pass on a novel I wrote a few years ago. Nothing picked up yet, but I like the work.

I say all the time, I’m not funny, funny things just happen around me. I have a very VERY dark sense of humor. The two collide in my poetry. I blame my mother and Kurt Vonnegut.

Would you like me to type that all up for you? (I hate typing) 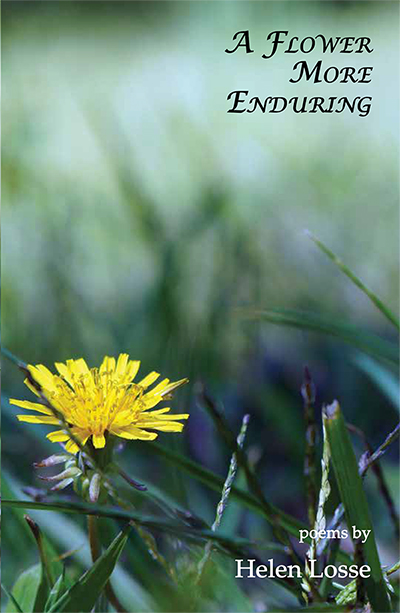 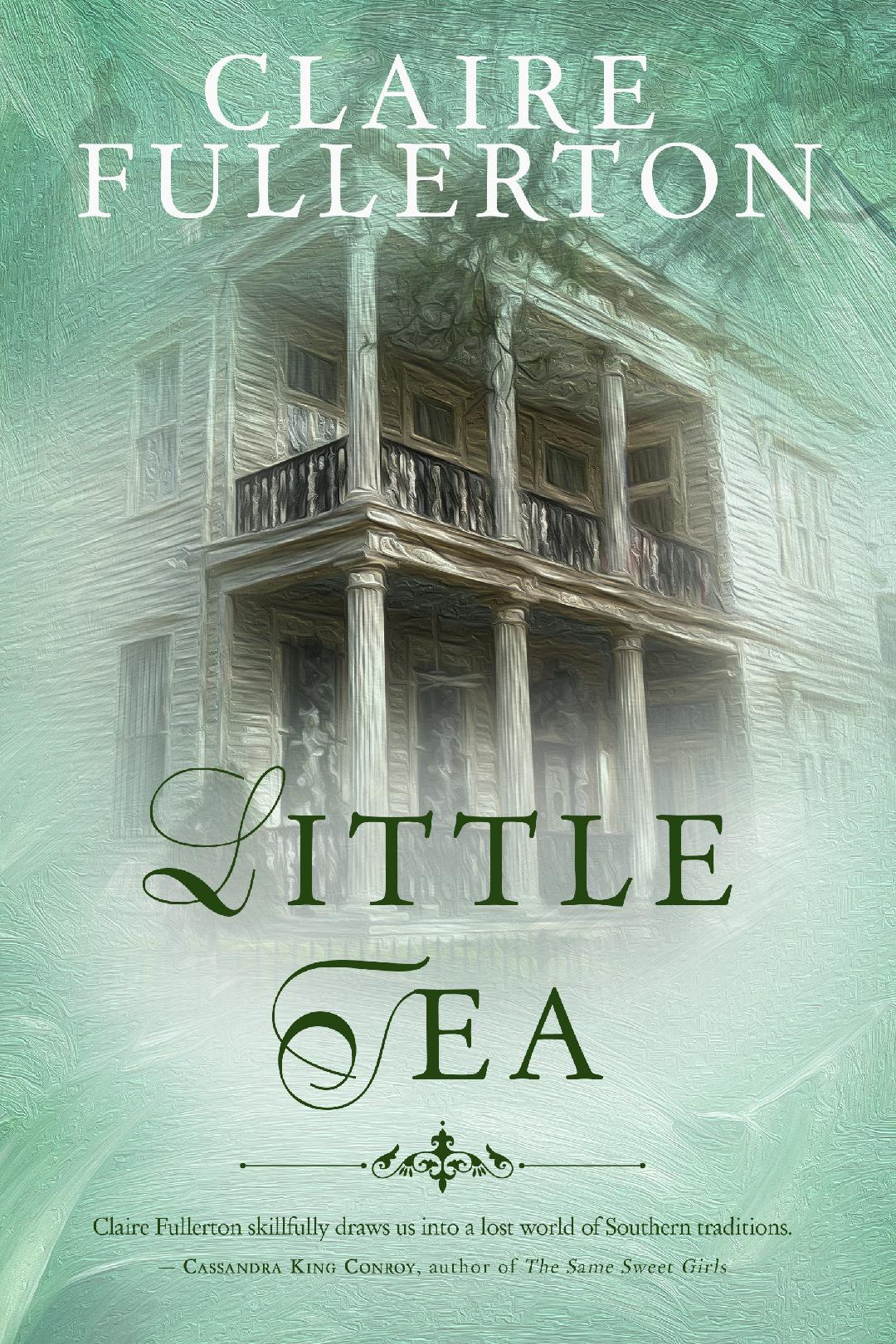 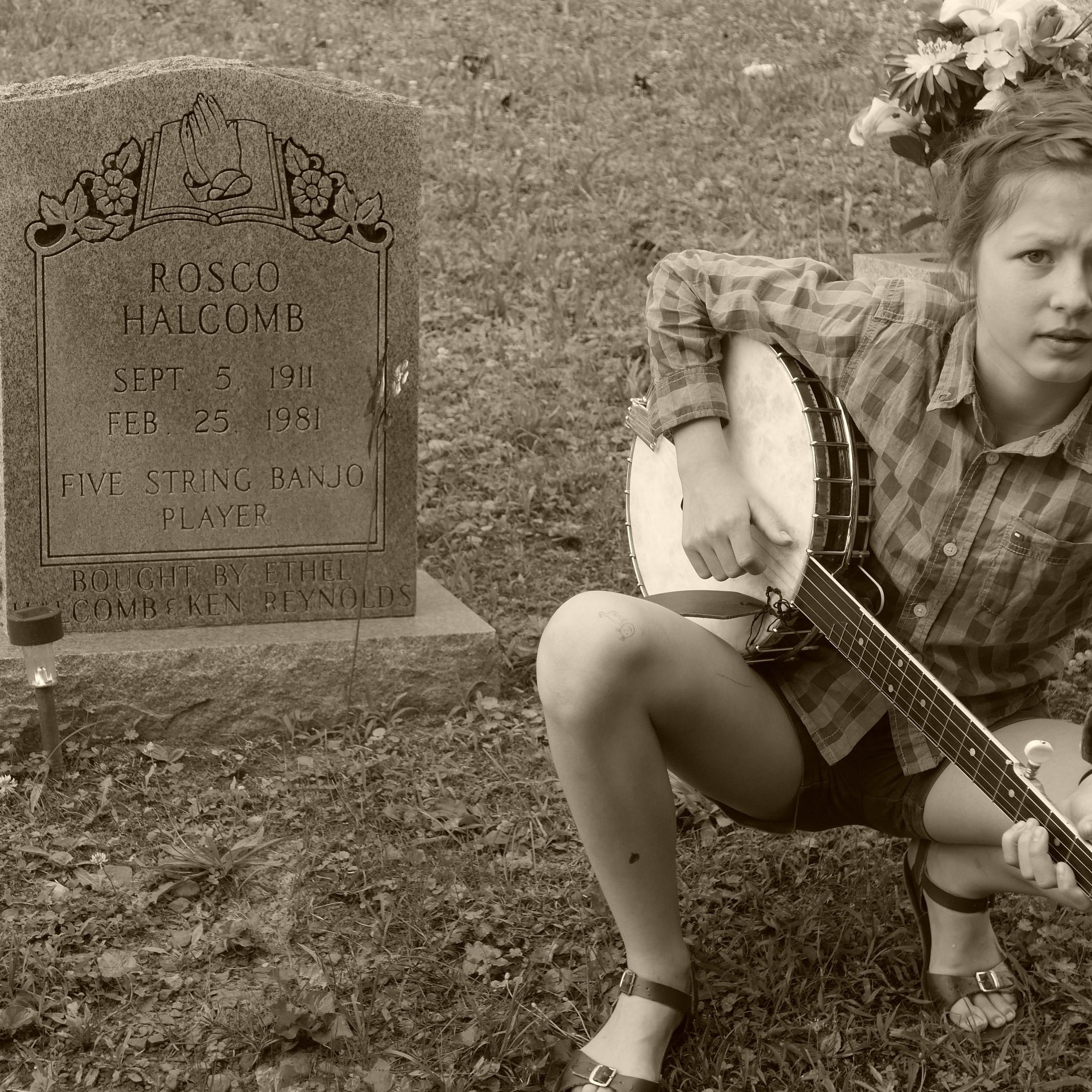