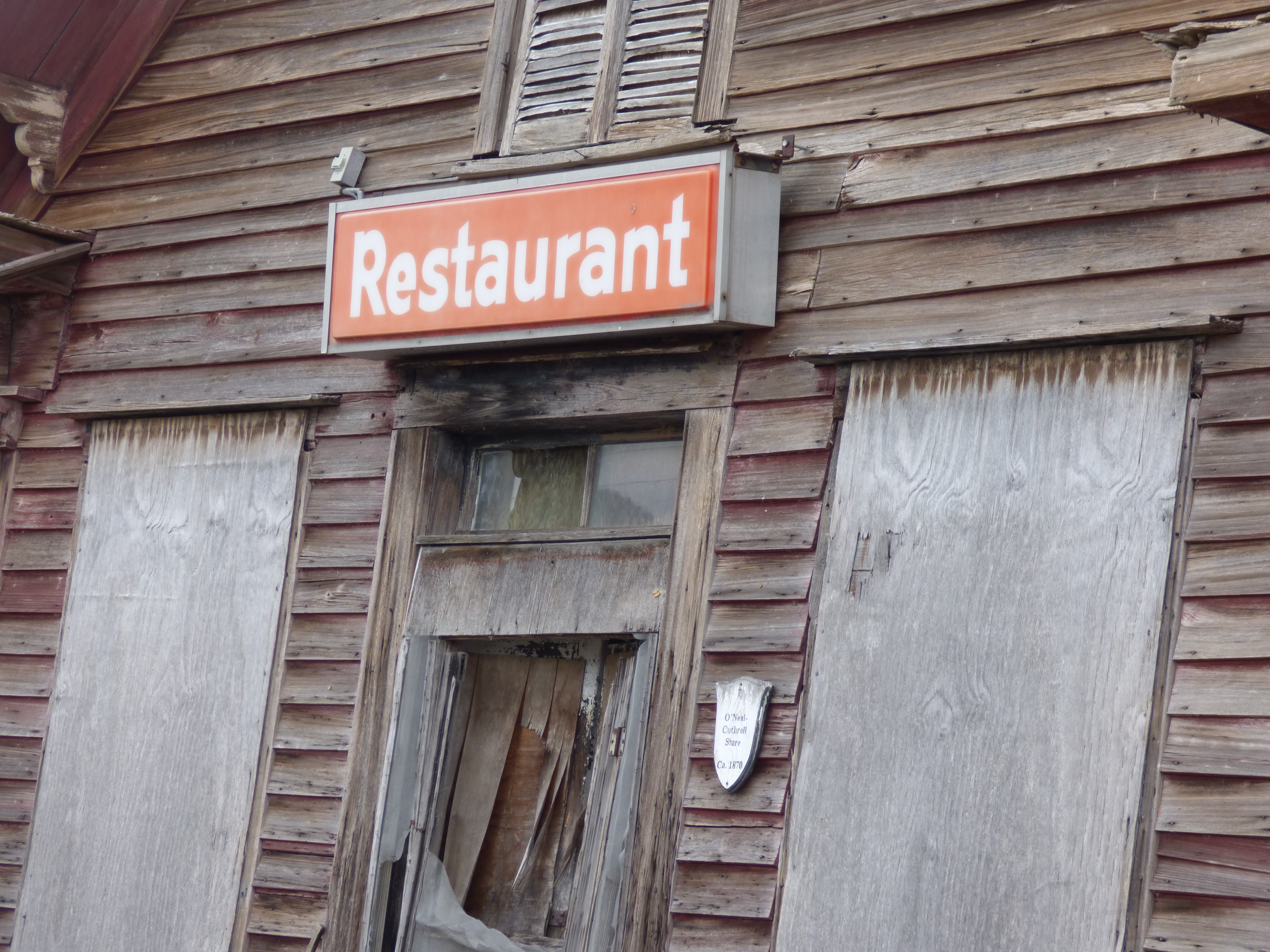 Claire Fullerton hails from Memphis and has the accent to prove it. She loves Al Green, Big Star, Dixie Carter, and is the biggest fan of Beale Street’s radio station, WEGR Rock-103, and its infamous DJ, Kelly Cruise.

The thing about being a Southern girl is they let you run loose until it comes time to shape you. My first decade on earth was spent idyllically, running the cotton fields on my family’s farm in Como, Mississippi with my brother Hayward, his dog, Rufus, and the groundskeeper’s daughter, my best friend, Little Tea. I was ten years old when I learned fate can take your world and shake it. Fate shook me on a mid-summer morning, when my father walked out to the verandah to say my mother was looking for me.
I ran up the red brick steps, through the screen door, and entered the cool catacomb of the six pillar Georgian’s hip-roofed foyer.

My hand trailed the banister as I climbed the stairs to the second-floor landing where the bay window’s draperies blocked out the July sun. Peering into the sitting room, I called for my mother, thinking she might be in the adjoining bedroom. “I’m up here,” her voice descended. “Celia, come up. I want to see you.” I clattered the stairs to the floor above and found her in the alcove between Hayward’s room and mine. Behind her, sunlight filtered through the organza window treatment, highlighting the red in her hair. Her slender hands held a three-ring binder of fabric swatches, the one on top a cool, blue Toile. She patted the sofa beside her, and I lighted softly. Always, in my mother’s presence, I gentled myself to her calm self-possession.

“Tell me,” she said, “what do you think of this fabric for your draperies? We could paint your walls a robin’s egg blue and put white on the molding. I think it’d be divine. It’s time we got rid of the wallpaper in there.” She touched my cheek with her ivory hand. “You’re growing up, you’ll want this eventually. I think now’s a good time.”

“Why is now a good time?” I knew enough of my mother’s ways to know she was engaged in preamble. She was practiced at the art of delivery by discreet maneuver, and I suspected her impulse to transform my room had hidden meaning.

“Celia, I’m telling you before I tell Hayward. I don’t want this to come from him.” Her blue eyes softened. “Your father’s going to be taking a job in Memphis, so we’ll be moving. You’ll start school at Hutchison in September. It’s the girl’s school I went to, and it’s highly rated academically.” I must have winced at this information, for my mother took my hands in hers as if trying another tactic. “You’ll love Hutchison,” she continued, her voice singing with encouragement. “We can come back here any weekend you want, and you’ll have a brand-new room when we do. You’ll make new friends in Memphis, and Little Tea will still be here at the farm. It won’t be a drastic change at all, try to think of it as an addition. There now, sweetie, don’t make that face. It isn’t the end of the world.”

But it was for me because Memphis intimidated me. It was the big city compared to Como, and I found it cacophonous and unpredictable in its patchwork design. There was a disjointed, disharmonious feel to the city because of its delineated racial relations. Parts of town were autocratic in their mainstay of Caucasian imperiousness, and there were dilapidated, unlucky parts of town, which a white person never chanced. This much I’d learned on my visits to my grandparents’ house near the lake in Central Gardens. Unlike Little Tea and me, blacks and whites never comingled in Memphis, though they did coexist. But there was an impenetrable wall that separated the races, and I’d been raised in a footloose environment where it didn’t matter as much. I took my teary eyes and sinking stomach to my bedroom so my mother wouldn’t see me cry. Looking through the window over the driveway, I saw Hayward and Little Tea throwing a stick for Rufus. I hadn’t the heart to run tell them our lives were about to change.