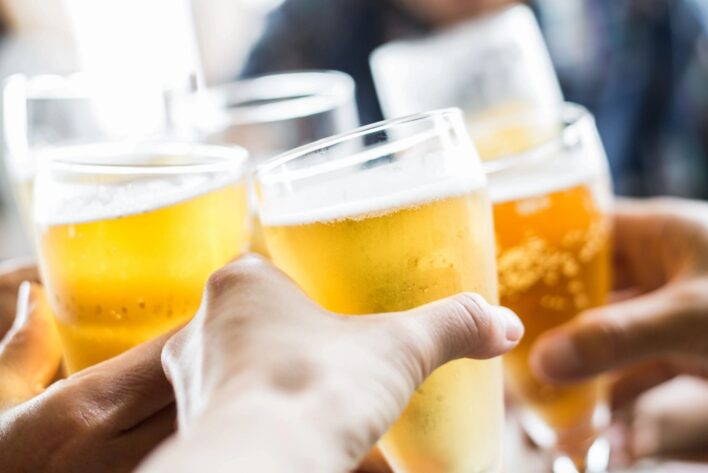 Statement of Southern Legitimacy: My family came to North Carolina in the 1600’s. Then we got lost somehow and found ourselves in Iowa. (Still, it was southern Iowa).

The U.S. Air Force came to our aid by shipping my father to Biloxi. This was pre-casinos, barely pre-Camille Biloxi. Back when you swam in old sneakers in the bay because they dumped the garbage about a half mile out.

It was barely pre-Camille because my dad got sent to Vietnam and we left town two weeks before that hurricane hit. Did I mention the Back Bay was across the street from where our house used to be? The strongest wind I ever saw after we moved to the Midwest was 92 mph. But there was a bit less water to deal with.

The manager shows me where the gun is hidden

The .45 is in his office, which R vacates early on slower nights,
which are most any nights, leaving me, a high school junior
to lock up, make the bank deposit and bring the keys
to him at the bar he likes to go to, to think

about why he ever agreed to leave Little Rock
to help open this first west of the Missouri outpost
of a Southern style discount steakhouse chain. R said
if it’s a simple robbery: “Just hand over all the cash”.

Told me to only use the .45 if shooting has already started,
never asking if I had ever shot at anything myself.
Which I hadn’t beyond some quite safe cans using the .22
rifle my Dad bought me on sale at Walgreens after that

chain decided to phase out selling potential instruments
of death beyond cigarettes and booze. Most nights,
I managed to not imagine bracing my ribeye greased
hands on the silver ice grips, firing just in time

to save whichever of the wait staff I was in unrequited
love with at the time. What I did not know then
was that before I ever closed up alone, ever took any
money to the bank or keys to that bar, R had gone to see

my parents, both to vet me a little more and to make sure
they were good with their youngest boy, his lead cook,
taking on those financial tasks, those kinds of
sort of lofty responsibilities.

I did not know about that until ten years later, when I
brought up my silly pride at the casual carrying around
of that much cash and my parents told me all about
their little conversation with R. Then I learned that he

never said anything to them about the loaded gun
in the place, leaving my Dad to look at the
27-year-old me, shake his head twice and say:
“I knew those Arkansas boys were crazy.”