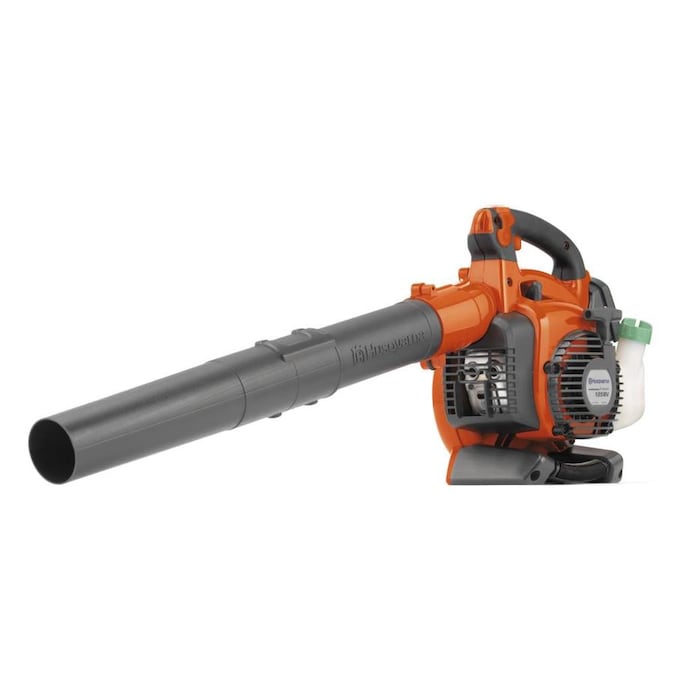 Southern Legitimacy Statement: I’m Southern California, born and raised, (learned to surf in high school P.E.). But my Dad’s parents came from big families in Oklahoma, leaving behind more relatives than he can count. My statement feels like a family reunion in blazing summer, light years from home; a house with no A.C. and rows of dirt spanning the horizon; hundreds coming and going; homemade lime jello liquefying in the heat, and a second cousin named Brittany, her long hair fiery orange, who made off with my ten year old heart.

Benno wasn’t sure about the leaf blower.

As he watched Jacob emerge from the shed, son Caylen pressed to his shoulder like a burlap sack, Benno saw the machine dangling over the yellowed grass. His first thought—before confirming that it was, indeed, a leaf blower—was that brother in law had retrieved some black, oblong lightsaber for the two year old to play with.

Lightsaber made sense; especially for Caylen. The Force is strong with this one.

But a leaf blower?

Jacob held it steady as he set Caylen down and walked over for a handshake, pivot, shoulder bump, and Benno stayed confused. The yard was scraggly—moats of dirt around the firepit and bald patches beneath the camping chairs—but it was clean. No leaves in sight. The contraption hung limp from Jacob’s hand like an empty tankard.

Trying to ignore it, Benno joining Jacob and his nephew at the firepit.

A gust of smoke stung Benno’s eyes. Oozing tears and mucus, he turned and sneezed hard into the plaid sleeve, one of two that Emily picked out earlier. Well, he reasoned, So much for this distinguished, new Uncle Benno thing.

“Bless you,” Jacob said, scratching a mossy beard that covered his jaw and upper neck. The next moment he was squatted down, snatching the stick with molten red tip away from his two year old.

“Caylen Bruce! What did I say?”

Robbed and humiliated, Caylen emptied his lungs. Benno saw the tears right on cue, welling up and streaking down each cheek as apprentice wailed and went silent, gulping air for volume. When the scream erupted, it rang clean across the yard, dwindling and harmonizing with cicadas on full blast, humming phone lines, and the shouts of siblings and cousins legion. A whole tribe armed with tennis balls, plastic shields, taquito daggers, ran laps around the bonfire.

Jacob grinned, giving slightly as Caylen thumped against his thigh.

“You guys talk about it yet?” he asked, chin tilting downward as he ruffled a head of blond curls all tangled in a nest. “How many, you think?”

“Emily loves it. Blocks from her office.” Benno eyed the creature, its cries muffling into Jacob’s crotch. “We’re by the river,” he added. “If you ever want to—”

Jacob knelt, resting the leaf blower on a raised knee as he waved his son over: “Caylen. C’mere.”

With the leaf blower aimed like a rifle, Jacob tucked his son in position, planted tiny hands over his and eased the trigger. The engine whined to life and roaring air drowned out the cicadas. Caylen’s eyes grew enormous. Little ones shrieked and pointed as cinders whirled in the air like sparks and lemon yellow flames engulfed the firepit.

Benno stepped back as Jacob rose and cut the engine. They watched as the lopsided stack of charred logs emerged from dying flames.

“Yeah. Love me some podcast.”

Benno bristled as the skin brushed like foliage against his quads. When the tiny body lodged itself between his legs, Benno closed them. The reaction was instant. Squeals prompting,  he swiveled them apart and watched nephew shimmy through for the escape.

“When did he get that fast?” he asked.

He swung the leaf blower to Benno’s stomach.

With the fluidity of a judo throw, and the timeless squat of a union guy lifting cargo, Jacob bent down and hooked Caylen between bicep and forearm, airlifting aggressor from a cousin face down in the grass. Shrieks tore the air. Son slung over his shoulder, little fingers tugging at his wife-beater, clawing for flesh, Jacob started for the house—and Benno saw the tattoo splayed along his upper back like a hidden reptile. The tat was a bulging oval, some custom take on a Scottish crest with a snarling lion, jaws open. Across gold ribbon, gothic letters read Fuimus, with Psalm 127 following the Latin.

Benno stood solo, cradling the leaf blower in both hands.

Younglings twirled around him like moons in orbit. A constellation of gnats floated in and out of the fading sunlight. From somewhere across that universe, small voices were shouting Again! Again!

Benno exhaled slowly, fully aware that brother-in-law was right there on the stoop watching him, the two year old flailing on his shoulder and a knowing grin spread across his face.

“Whenever you’re ready,” he added. “It’s easy. Just give it some gas.”

A screen door slapped shut and Benno was alone. He stood and pondered the arm tattoo. He’d seen the same lion, same phrase, etched on the flesh of six in-laws since the wedding. Fuimus.

Benno aimed the leaf blower. His grip steady, thumb kneading the coarse ridges along the switch, he massaged the gears to a faint whir. The tribe grew still and quiet. Gnats slowed their helix dance and the cicadas softened their broadcast. Then—all at once—he ramped up the power, shooting the embers full of oxygen to a roaring immolation. The tribe shrieked in ecstasy as flames shot up like fountain spray and plumes of smoke drifted skyward.

As he studied the primeval creation crackling before him, he imagined Emily’s reaction. He’d get pushback for not telling her before getting it done, for jumping in and staining arm or shoulder meat with a Latin phrase, a certain, familiar snarl. Thinking of Caylen, he cracked a smile. One to start. Maybe two.

Plus, Jacob—back now from the house, edging toward the geyser of smoke and ash with a look of alarm, but that grin unmistakable—Jacob would approve.