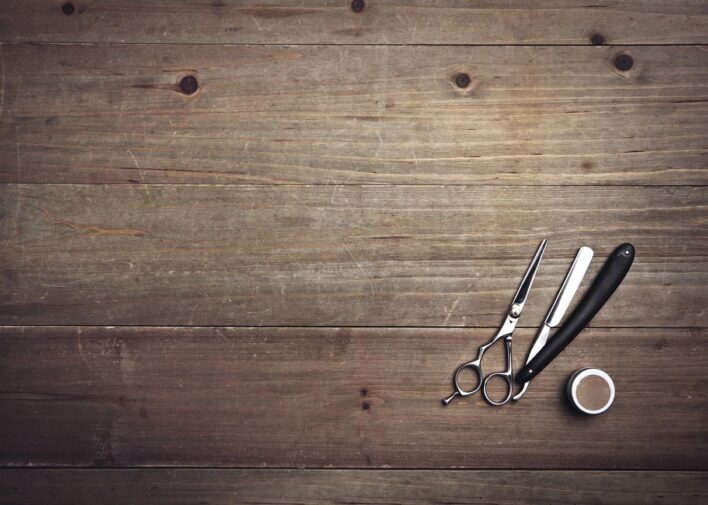 Southern Legitimacy Statement: Born and bred in Texas. If you see a guy trying not to lose his balance while walking across the cobblestone streets of Philadelphia in his cowboy boots, that would be me.

The Oldest Barber in Texas

His great-granddaughter hung a sign from his barber pole saying as much. If it’s not true, he’s runner-up. Nowadays, he won’t do more than give you a trim and comb it to the side—that or give you a whomperjawed flattop softened with a little butch wax—but he never did much more than that even when he was spry. His hands are still fairly steady when he’s working around your ears, though, and that’s really all a man can ask. If you’re a mind to, he’ll even shave your face with his granddaddy’s horn-handled straight razor, sharpened right before your watchful eyes on a leather strop, but that’s tempting fate too much for most folks, especially after what happened a while back to that whiskery stranger passing through town on his way to a friend’s wedding. Poor bastard.