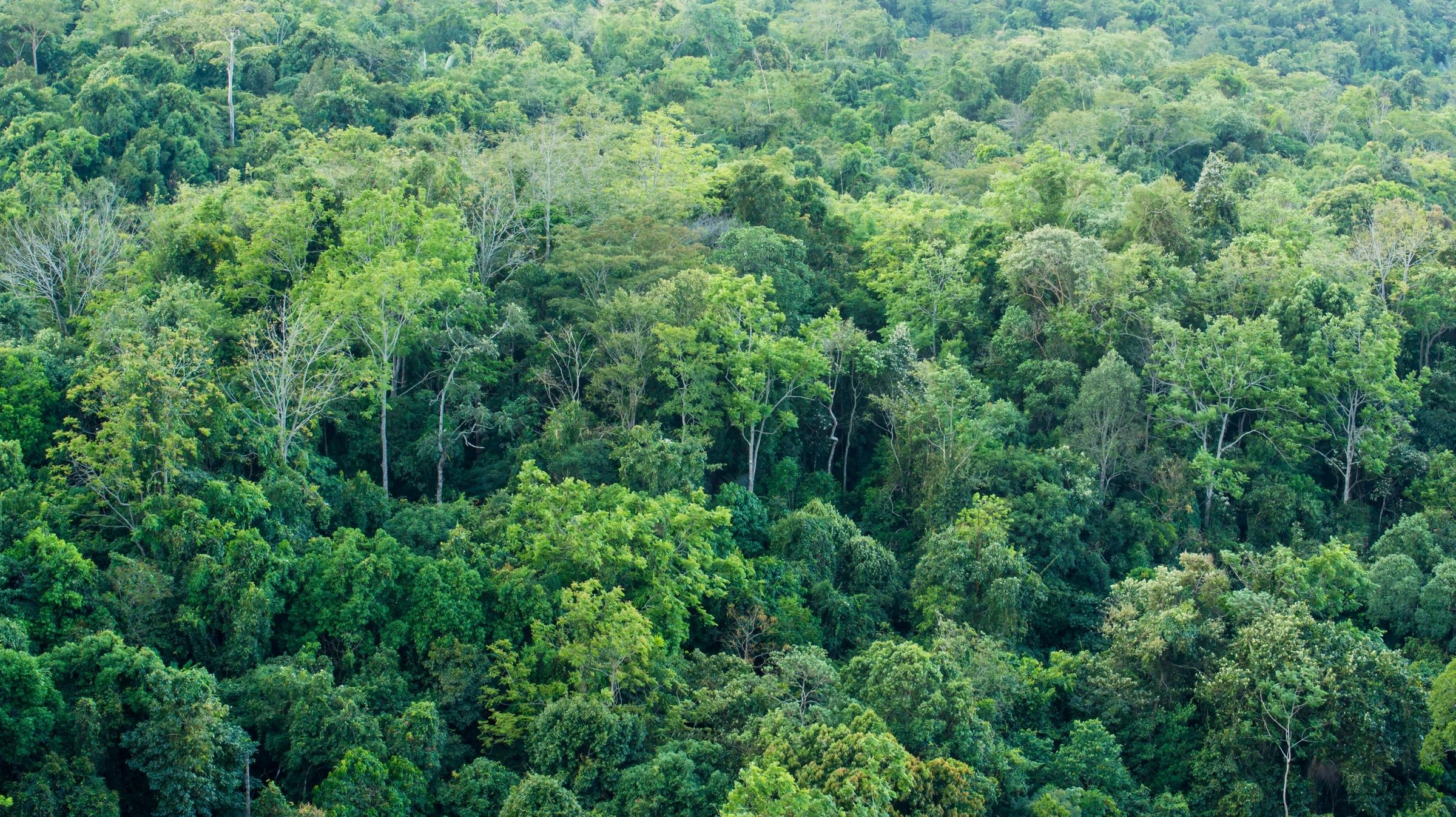 Southern Legitimacy Statement: We were a prototypical southern nuclear family. My Papaw came up in the Great Smokey Mountains, near Farner, Tennessee and Cherokee, North Carolina. When he was nine, he lost track of the time one summer evening, squirrel hunting up on the mountain, and he avoided a sound late-for-dinner whoopin’ by running away with the circus. He didn’t see his own mother again for almost five years; she took him for a drifting mendicant child when he appeared in their doorway one night begging for leftovers and a place to sleep. He stayed home and worked on the family farm, and in time he got married and filled his own home with six children, all of whom were taken early by TB, among other ailments, along with his young wife.

To escape the tragedy of the loss of his family, Papaw left the Smokies altogether, and he eloped with the young English/Cherokee girl who had brushed his late wife’s hair before their wedding. He worked on the railroads as a cook, and he worked in the coal and zinc mines in East Tennessee and West Virginia and Kentucky. Their first born child was my mother, and they had five more children after that in a little government-issue stick-frame house on Alabama Avenue, in Oak Ridge, Tennessee, where Papaw fibbed his way into a life-long career as a machinist at Y-12 and K-25. Papaw died of intestinal cancer in the late 1970s, though had he survived it, he would have died eventually from complications related to moonshine and general orneriness.

Since Mamaw’s Cherokee showed in her cheeks and in her hair in ways that were impossible to disguise, the only job made available to her in the Secret City was one washing radiation suits; her government-issued safety gear was a pair of Rubbermaid gloves. She died of a brain tumor almost forty years ago. Beneath her name, Julia Bryant, our family tree reads like a medical encyclopedia from an apocalyptic future, but we tend to wear it proudly as a clan. To quote Peter Benchley’s Cpt. Quint, “Anyway . . we delivered the bomb.”

It just hadn’t sunk in yet. It hadn’t sunk in yet up in Manila, when we listened to the state department warnings on VOA at the New Orchid Inn about the Peace Corps pulling out, and it hadn’t sunk in during the short, turbulent flight down onto Mindanao in an old Fokker-50, either, not even as we lurched to a shuddering stop at the end of that patched-up, heat-buckled slam-dunk jungle runway the Seabees poured after liberation on the fringes of Cotabato City. It didn’t sink in at the baggage-claim counter at the little makeshift terminal where men wearing Armalites and magazine-laden bandoliers spoke fast in a dialect I had never heard before, either, and where they stared through me with humorless eyes that didn’t blink once as they hauled my bags onto the counter and searched through them slowly and thoroughly for contraband, one of the men doing all the searching while the others tracked my facial expressions for a “tell.”

It didn’t sink in when I met Boy Cui outside and shook his hand for the first time, thinking he was the biggest and scariest-looking Filipino I would likely ever meet, thinking he was for sure the first frightening-looking person I had ever met who looked even more frightening when they smiled than when they didn’t, thinking that goatee made him look a little like the Devil.

The road east out of Cotabato meandered through miles and miles of rolling copra plantations, and I sat quietly in the back of the truck watching infinite rows of Coconut Palms spreading out from either side of the road like a barber-shop mirror trick, their broad fronds tinged orange-gold with sunset, fading back to deep, dark jungle greens and tarantula shadows beneath the canopy. Just as twilight faded to dusk, we passed a column of guerillas, child soldiers slogging under rucksacks, assault rifles, mortars and RPGs, walking barefoot single file down a softly luminescent goat path toward the distant treeline; as we passed, some of them turned and grinned and waved at Boy, who smiled wide and honked the truck horn and waved back.

That’s when it sank in.