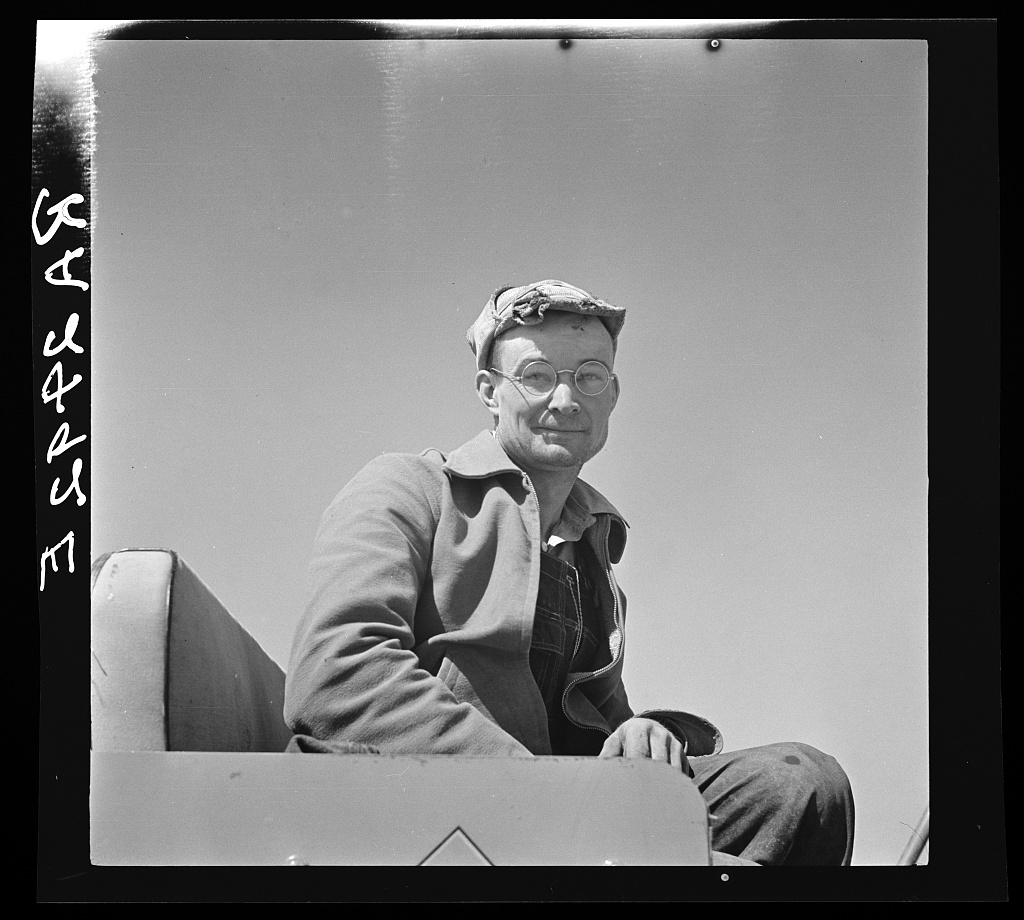 Southern Legitimacy Statement: I’m full up with Southern. Grew up in Arkansas, right on the Oklahoma border, lived in South Carolina, North Carolina and now here in the Dismal Swamp. I may change the names to protect the folks whose feelings get hurt, but I always write the truth as I saw it.

An Appointment with Lillian

I park near the covered walkway leading to the double glass doors opening into America’s finest beauty parlor. I settle myself into one of the pink naugahyde chairs gracing the lobby and wait my turn. Plastic Philodendrons, gold and crystal chandeliers, and she’s painted gold fleur-de-lis on the walls. Contemporary women’s magazines and romance novels, take one for free from the rack against the wall, take one, bring one and I’m at Lillian’s again. In the next room  there are two UFOs with clear domes, each one encases a patron who can sit and survey the lobby. The ladies spend their time studying massed sentinels of shampoo and creme rinse bottles standing in strict formation, waiting for purchase and a new home.  I reminded of I Love Lucy every time I come in here.

Permanent waves and back-combing completed, and Lillian signals me, the sole surviving member in the lobby. My late appointment ranks me last in line but I don’t care. The Shop is now empty, only the two of us remain and we discuss bangs, a very deliberate process.

Lillian cuts one hair at a time. Cuts and surveys, steps back and considers each upcoming change.

“Lillian, I’d had it with Dub. He and Cratch heard about Bobby Earl winning a prize Blue Tick in a poker game. It didn’t take them twenty-four hours to negotiate a deal for the dog. They brought the blasted dog home and put it in the garage. Apparently, Blue Tick hounds don’t like four walls and a roof. The dog went ballistic and chewed through the wires to the garage door opener. Dub couldn’t get the door open, had to go in through the window to get to the freezer because I wanted to have pot roast. Pod, my cat, followed Dub in through the window. Dub didn’t notice her climbing onto the bottom shelf of the freezer. I think she must have smelled the shrimp.

“I found the poor thing two days later. Froze standing up with her mouth open, I just left her in there. Lord almighty, she’ll be a damn sight worse off when she thaws.

“Fine,” I tell her, “Do whatever you think will look best. I trust you.”

“After I found Pod, I came inside, went upstairs to our bedroom, pulled the drawers out of Dub’s armoire, opened the window and threw them out in the general direction of the driveway.  Fortunately for Dub, some of his underwear landed in his truck bed.  Too bad he was standing next to the truck and his jean drawer landed on his left foot.

“‘That’s it, Dub,’ I yell out the window. ‘I’m calling Carl and you are out of here. Don’t even try to write a check or take any money out of savings. I’m calling the bank right now.’

“I slammed the window shut. Good thing Sullie’s was at Mama’s, he’d been up and screaming with that sound.

“Anyway, Lillian, you and I both know that Dub started racing toward divorce the minute he tripped on my wedding gown and fell down the altar steps.”

“You need to give him more chances to get his act in gear, honey.  He’s just a man with a past, can’t trust a man with a past like that, even if he is in law enforcement. I always say he’s worth training. He’ll get better as time goes by, I promise. He’s a good man at heart, not a mean bone in his body.”

“I really tried, Lillian, I really tried. Did you remember when the Fish and Wildlife officers found Dub’s crop last year, they hauled in Uncle Virgil’s man? It cost Mama ten thousand dollars to convince them some “unknown” person grew it? I’ve never told anyone that, but I know I can trust you.  Then he sold my Daddy’s violin to pay for his bass boat. Come to think of it, he’s had more than three strikes.”

“Honey, that Dub could talk himself out of any kind of trouble. I don’t speak ill of many people, you know, but just maybe it is time to say good bye to him. I’m sorry you’re going to have to try out the single parent thing, though. You know we’ll help out raising Sullie.”

“Only thing Dub ever did right was make Sullie. I know I’m going to have to watch that kid like a hawk, though, he’s not going to drive down his daddy’s road.”

The phone rings and I wait while Lillian answers it. Celtic music springs lightly from public radio, some kind of fiddle and lute arrangement keeps me company while Lillian listens earnestly. Strands of Lillian’s conversation reach me, weaving through a melody of moors and sea.

“You can only do so much. That’s all right dear, you can call me whenever you need to, I enjoy talking to you…Yes…Yes…that’s right.  I’m so glad, dear.  You’ve done real well, you’re a good boy, we’re all proud for you… I’m glad I could help… I wanted to, you know. I’ll do whatever I can.”

Lillian returns to me, smiling, “I’m sorry I kept you waiting,” and  we discuss the trim and length, width, thickness, straightness of hair. “That was my grandson.  He came here on his motorcycle from Nashville and he doesn’t want to go home.  He didn’t come with much, didn’t bring his clothes, he just came, you see. He had a job interview today. He’s a cook, some kind of Caribbean cook, I think, fried bananas, something they call jerk, and he’s found a job.”

She pauses. Looks at my hair, fluffs it with her fingers, combs it straight back, then forward over my eyes.

“Do you like this radio station?  My husband teases me because I listen to public radio. Wonders where I got a taste for classical music. The other radio stations don’t play music to me. I never had music as a child, my daddy was a fundamentalist preacher and thought radio music was sin, but not me.  I like this music. The girls in the shop are getting used to it.” The radio changes gears as Lillian begins to cut.

Oh beautiful for spacious skies for amber waves of grain…

“He’s had a hard time, his mama died when he was twelve, he’s got no family.  I think he came here to find family. He and his Daddy missed their chance to be close when he was young…”

For purple mountains majesty above the fruited plain…

“I went to WalMart this morning, I was standing at the door when they unlocked it. Bought him two shirts, two pairs of jeans, and underwear, you know, jockey shorts.  I didn’t know how to get it to him because I had to open the shop, so my daughter came and delivered it. He called to tell me he got the job, it’s at some Italian restaurant…”

“He said he got the job because of the shirt. Said I bought him a lucky shirt.  Those jeans and that lucky shirt, he said, they got him the job. He’s a good boy, he wants to find some family.  That’s why he came to us, you know, we’ll be his family…”

And crown thy good with brotherhood,  from sea to shining sea.

Lillian charges three dollars for the haircut, because I had to wait. Wait for her to listen to me talk about Dub, wait for her to tell me about her nephew, wait for her to renew my faith in good people. I go home to Sullie, feeling guilty cause his Daddy’s gone, but knowing they need to be separate from each other for a while.