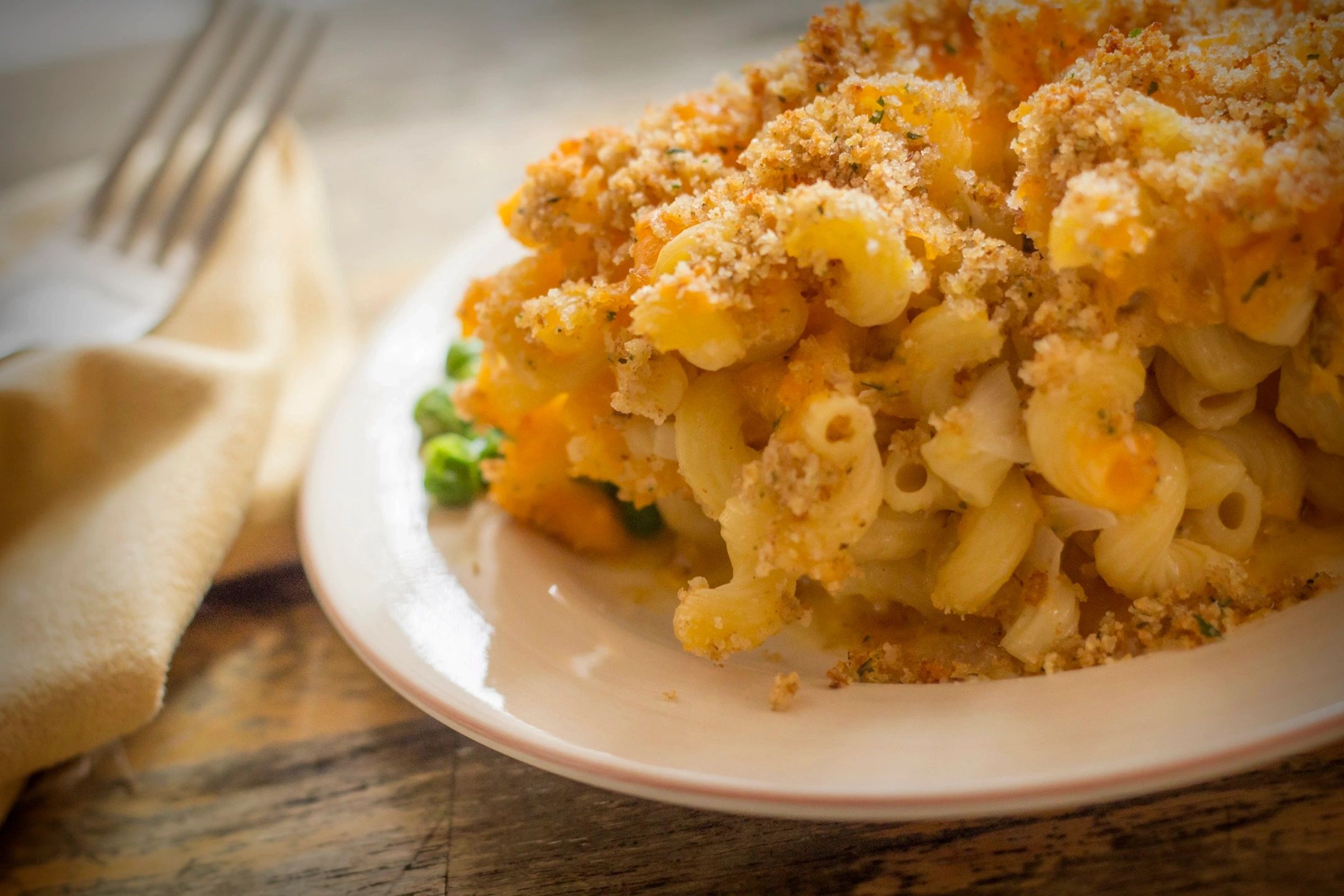 Southern Legitimacy Statement: I attended public schools in Selma (AL), Ocean Springs (MS), Goldsboro (NC), Niceville (FL) and Benton (AR), and I can sing all three verses of the Georgia Tech fight song even though I only lasted three quarters there. I also dated a Buck Swamp Kicking Clogger for two and a half weeks in 8th grade, and I can eat my weight in Eastern North Carolina barbecue.

I was thirty-six when I learned about Aunt Lula’s third nipple. Apparently, it was common knowledge in the family, like Frank Earl’s webbed feet and Cousin Mark’s drinking problem, but nobody ever bothered to tell me.

“You can’t put that in the obituary, Uncle Cal,” I said. “Brother Ken’s going to read it out loud at the funeral, and you can’t say ‘nipple’ from the pulpit. Besides, I don’t think the Times Record will publish it with that kind of language.”

“I think having that secret out in the open would be worse than the lake of fire,” I said.

We went back and forth for a few more minutes about what to leave in the death notice and what to leave out before we agreed on the final copy for the man at the Ocker-Putman funeral home. We were scheduled to meet with him at 3:30.

“He isn’t going say anything about prices when we meet, you know,” I said. “He’s just going to show you the deluxe model first and mention all the features and benefits and ‘don’t you want the best for your wife’s final resting place, Mister Whitson?’ Just let me do the talking, and we’ll get out of there without spending more than you can afford.”

“You remember Billy Clyde’s Razorback casket?” he said. “We could get her one of those.”

I didn’t bother responding. “Have you thought about the songs for the service?” I asked instead.

“I want ‘Whiskey River’ and Kris Kristofferson’s version of ‘Sunday Morning Coming Down.’”

“Those aren’t in the Baptist Hymnal, Uncle Cal,” I said.

We settled on ‘How Great Thou Art,’ “When The Roll Is Called Up Yonder,’ and a reading of the Twenty-third Psalm.

“What about the casket?” I asked. “Opened or closed?”

We ironed out the remaining details for the service with relatively little conflict. The only other sticking point was related to the meal the Senior Adult Sunday School Class offered to provide afterwards.

“Tell them I hate chicken spaghetti,” he said.

“That’s fine because Eula Banks says they’re planning on barbecue from Jerry Neal’s,” I said. “She’s bringing a Coca- Cola cake, too.” This placated him, and we sat in silence for a few moments while I reviewed everything we had discussed. As I looked up from my list, he spoke.

“I smelled her before I found her, Jacob,” he said. “It was a mixture of sweat and shit and Chanel No. 5.”

It was the first time I had ever heard him curse.

“Well, at least she’s in a better place now,” I offered. “To be absent from the body is to be present with the Lord. Surely you can take some comfort in that.” As soon as the words left my mouth, I wanted to take them back.

“In forty-five minutes, you and I are going to be sitting in front of a damned Okie undertaker arguing over casket furnishings, and you’re talking about comfort?” he said. “Am I supposed to rest better knowing that it wasn’t the cancer that took her? Should I take solace in the fact that she took enough sleeping pills to kill a baby elephant?

“She was the love of my life. The only one I ever wanted to come home to. She didn’t look anything like Marilyn Monroe, but she damn sure died like her, and I’m mad as hell about it. Don’t talk to me about comfort right now, Jacob.”

His words stung me like a swarm of red wasps. “I’m sorry, Uncle Cal. You know I didn’t mean it like that.”

He wiped his eyes, got up from the chair, and left the room. “I need to go to the bathroom before we go,” he said.

I went out to cool the car down for the drive to the funeral home. Uncle Cal joined me a few minutes later. “When you talk to Eula, tell her to get the chopped pork, not the sliced,” he said as we made the turn onto Jenny Lind. “And some of those twice baked potatoes, too.”

“Good.” He reached over and turned the radio on. “You know what your Aunt Lula called Jerry Neal’s barbecue, don’t you?” he asked.