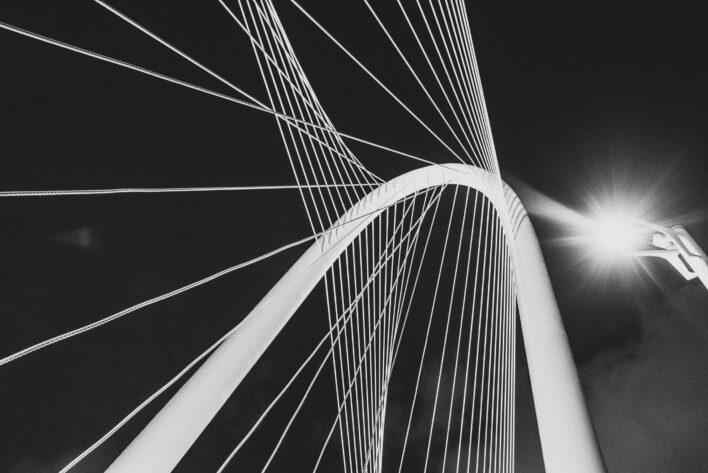 Southern Legitimacy Statement: I live a little over eight miles south of the Mason-Dixon Line in a state carved out of glaciers and war. I only eat Mister Bee’s potato chips.

Truth is, I don’t really know
what xenon is, but some nights
full up with stars, summer sky
might just be packed with satellites,
planets, or some kind of space
junk, twinkling away as if it wasn’t
flotsam from the Space Race, husks
of men’s egos past needing to tame
heaven. Here, in this place, lightening bugs
also known as fireflies illuminate a second
before moving on. I’m living in this time
where the watch around my wrist
tends not to keep much meaning. I saw
a baby groundhog slip into a drain;
groundhogs are also known as woodchucks or
whistle pigs, these words so slippery I can’t
seem to hold on to any, can’t grasp
their meanings, as if all the words
that might explain this one moment in time
all morphed into glittering space junk, orbiting,
spinning madly around us, spinning
madly until this day, when a state
was born, not inert like xenon, but out
of conflict which flashes its underbelly
not whistle pig or lightening bug or any other
synonym that’s not quite the right word. Garbage
stars float in the night sky among those that implode
into a great, gaping nothing. A black hole
swallowed up God. Yet wonder
refuses being inert or being snuffed out.