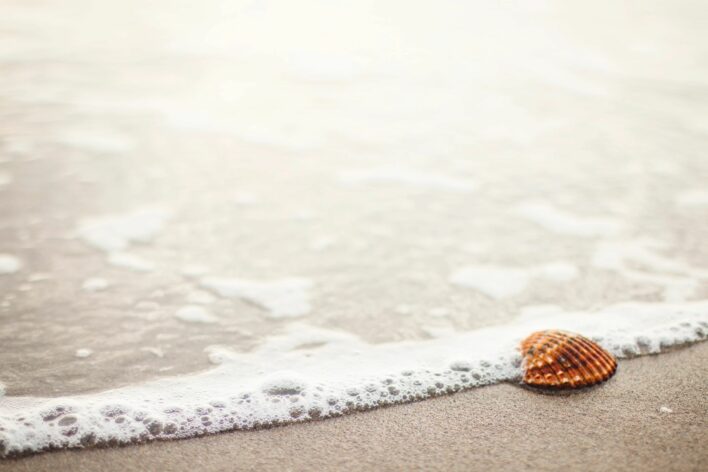 Southern Legitimacy Statement Some writers question the right of Texans to claim they are part of the South. I claim that right because only a southerner would write about grandmothers who warn their grand children to not go into the one stall in the bathroom because only “coloreds” go there. And Southerners find great delight in finding letters that expand their understanding of who their ancestors were.

“Dearest Sis I dont know how to commence this letter

You dont know how bad I fell over your letter
that is to much difference your ages
you are young and he is already old
you know that is a life time job
you cant just stay a little while
and go some where elese.
I ask Big Daddy what to say to you
and he would not say a word
he is just kill as well my self
we had not thought of such a thing.
Brother drove off to Dallas
for only God knows what.
and Big Daddy’s not a
whit of help to me
in this move either
so be good with love Little Mama.”
Sis disregarded Little Mama’s
Predictions in the letter the stagecoach brought
From Tulia that Wednesday morning in 1927.
Students at Rock Creek School called her Miss Allard.
She took a room with Uncle Charlie and Aunt Obera.
Uncle Gip spent cold Panhandle nights with them.
He took care of his parents until they died
Which gave him little time to court and marry.
Miss Allard asked him to take her places
To Lubbock to buy sturdy school-marm Oxfords
While he ordered unisex gold wire spectacles.
No one suspected on other journeys they began a courtship
In the hard wood of Georgia O’Keeffe’s “seething cauldron,
Filled with dramatic light and color” where young couples,
Along with Miss Allard and Uncle Gip,
Participated in the many splendored rituals of romance.

He contracted dust pneumonia.
Rasping, he clutched for words and
Pronounced to his much younger wife,
“Virtie, we’ve got to leave.”
The multi-colors of the rainbow
In the Palo Duro canyons once
Would have fanned his desire to stay.
He had moved twice before
From Amity, Arkansas, with his brothers
To Throckmorton, Texas, where
Once again wanderlust brought their souls
To the beauty their sister claimed existed in
Layers of red, orange, and mystic colors.
Hard sticks of Jesus on the cross of heaven’s tableland—
Gray bowls of dust, ash, and sand splattered like snow.
He had planted his feet on the Caprock Escarpment
In cauldrons that saturated within its core
A strange beauty all the colors of the rainbow,
He wanted to live out his days in the Texas Panhandle.
The Grand Canyon of Texas brought with it exhaustion,
But there was redemption if they moved to Cowtown.
His brothers teased the little girl with prisms of prejudice,
“You’ll come back with a colored boyfriend.”
She visualized blue emerald, magenta, Crayola colors
Imagery of the Caprock Escarpment her aging daddy cherished.
Downtown Fort Worth created hues of disappointment.
With her mother, the 8-year-old child went to Leonard’s Store.
In the bathroom, she peeked under the doors for an empty stall,
All were occupied except for one with a taped sign: Coloreds only.
Since they said she’d come back with a colored boyfriend,
She pushed open the white tin door, and her mother pulled her away.
A lady with splashes of muted brown skin walked into the coloreds stall.
“It says coloreds only, and they said I’d find a colored boyfriend.
When we marry, I’ll be colored. My flesh will become his flesh.”
Her mother explained a corrugated kaleidoscope of colors.
And the little girl wanted to cry forth her disappointment.