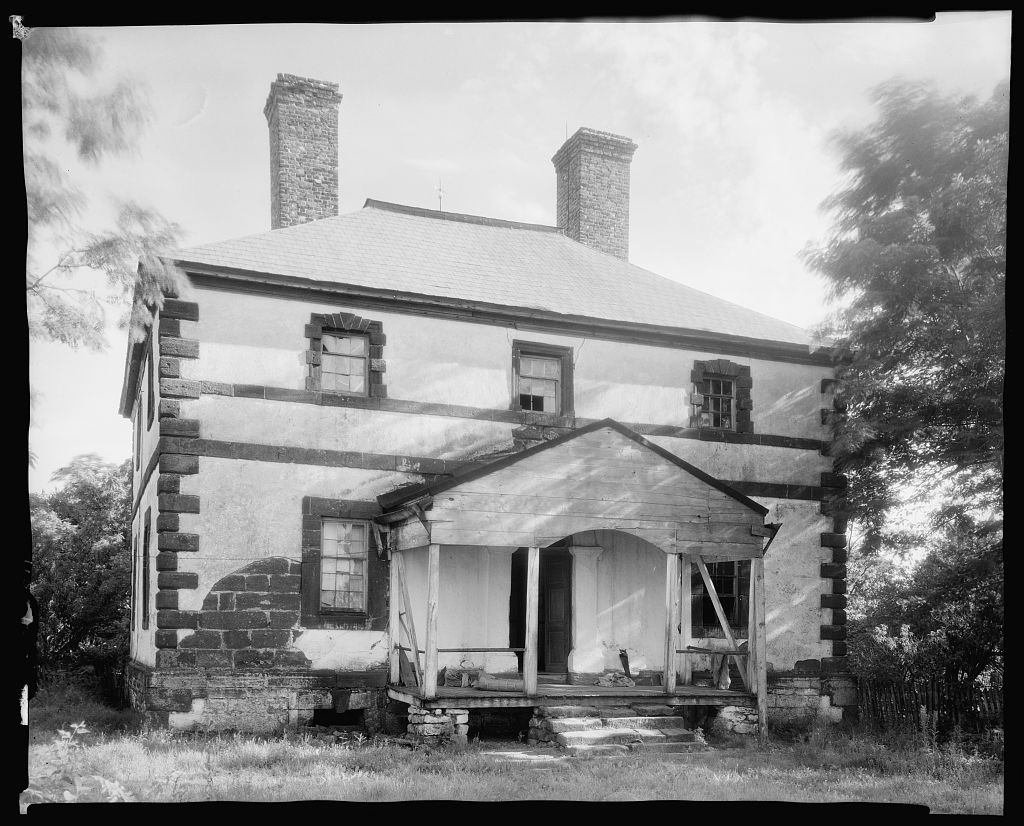 Southern Legitimacy Statement: I attended East Carolina U., Virginia Tech., and NC State U. In 1976, I married a wonderful guy from North Carolina, and we have lived in North Carolina ever since. Once I could pronounce “y’all” as a one syllable word and eat grits, I considered myself a true southern.

Elise Barrett, wearing her older sister’s sleeveless, mint, satin gown, floated down the grand staircase of her family’s plantation house with her brother-in-law, Albert Johnson. She glanced and smiled at her older sister’s portrait. “Look Miriam, I’m finally getting married.” Her two carat Asscher cut diamond sparkled on her finger. Her hands trembled. A wave of chilled air enveloped her. Despite the stifling Georgia heat and humidity, Elise draped a lace shawl over her shoulders and wore a hat of white feathers and yellow roses atop her Pompadour hairstyle.

“Even now she’s wearing my clothes without asking.” Miriam scowled.

With each deliberate step, Elise felt Miriam glaring at her. Miriam, stop looking at me like that.

“She is quite striking, more so than her older sister, Miriam. Heavens! I cannot believe she’s marrying Albert,” Mrs. Oglethorpe curled her lips, shook her head, and turned away.

As Elise glanced at their guests gathered in the foyer, she recalled Miriam saying. “You’re such a flirt. You’ll never settle down and be in a serious relationship. People will think you’re a floozy!”

“You are such a prude, Miriam. What’s wrong with a little spontaneity? I just want to have fun and enjoy life.”

Miriam remembered a sultry Saturday night when Elise convinced her to sneak out and go to the local swimming hole. The girls climbed through their bedroom window and crawled out onto the porch roof. Elise giggled.

“Shhh, if Father and Mother catch us, you won’t be laughing. Careful where you put your knee. You’re on my skirt,” complained Miriam. They slid down a column and tiptoed across the porch and down the steps. Then they ran down to the end of the block where they met some friends.

“Hop in.” The girls slid over and bunched together in the Model A Ford. They gossiped and giggled the seven miles to the Little Fork River swimming hole, a popular gathering place. Once there, they piled out of the car and dashed over to the base of an old oak. Elise and her girlfriends thought nothing of stripping down to their undergarments and jumping into the cool water.

“Come on in. The water is so refreshing,” urged Elise.

Miriam shook her head no, sat on the shoreline under the tree, and watched them splash and shout. She could hear her father’s lecture. “You’re the oldest. You should know better. This is no way for two young women to behave. Young ladies, you’re headed down the primrose path.”

Miriam could see her mother wringing her handkerchief in her arthritic hands. “Disgraceful, just disgraceful. I fear what Pastor Tidwell will say.”

The sound of another car arriving interrupted Miriam’s thoughts. Young men climbed out of the Tin Lizzie, dashed down to the water, and dove in. The girls screamed.

Albert, a well-groomed gentleman with slick, black hair and moustache, crouched down beside Miriam. “Why don’t you join them?”

Miriam clutched her skirt, bowed her head, and scooted away.  “Oh, no.  I couldn’t. I’m not dressed properly.” Her cheeks flushed and warmth radiated through her body.

“They’re just having some fun on this unbearable summer night,” remarked Albert.

“I don’t see you joining them.”

“I don’t care much for the water. I never learned how to swim. I just drove my younger brother Wallace and a few of his friends out here,” explained Albert.

Their conversation continued for over an hour. Albert’s tenor voice, as well as his interesting stories as a local newspaper reporter, enchanted Miriam. After that night, they continued to see each other; however, Elise often tagged along annoying her older sister. Albert flirted with Elise and seemed to enjoy her company. Miriam wondered which sister’s company Albert preferred. He chose her, and they married after a yearlong engagement.

However, one night Miriam came home late from her twelve hour nursing shift at Milton Regional Hospital. As she approached the front door, she heard laughter. She clenched her jaw and her fists. She opened the door. “Elise, what are you doing here?”

Elise quickly stood up, straightening her dress with her hands. She grinned sheepishly.

“Without asking me?” Miriam shook her head and headed upstairs to change clothes. She became more annoyed with Elise’s intrusions, and Albert’s acceptance of them.

complications, and passed on. Albert mourned for several months. During that time, he turned to his sister-in-law for companionship. Elise’s hazel eyes, auburn hair, and slightly upturned nose reminded him of Miriam, but he found real comfort in Elise’s laughter and adventuresome spirit. Elise had been in several relationships, but she had never married. Over the next two years, Albert and Elise’s friendship evolved into a romantic relationship. When he popped the question, she accepted. She admitted that she’d been infatuated with him while Miriam and he had dated. Occasionally, Elise taunted her sister, but she would never cheat with her sister’s husband. Elise felt enough time had passed since her sister’s death and that she was entitled to be happy too. Albert was a respectable gentleman, a good catch.

As she stepped onto the foyer’s hardwood floor, her shawl ignited into flames. Guests screamed. Albert ripped the shawl from Elise’s shoulders and threw it on the floor. Albert stomped on the shawl while those close by doused the flames with their punch. Elise grabbed the folds of her dress and turned to run up the stairs. Albert grabbed her arm. “Are you all right?”

Albert released his hold. Elise dashed up the stairs holding back her tears. Her best friend, Lillie, whispered to Albert, “I’ll tend to her.” Lillie chased after Elise.

Albert assured their guests that Elise was just shaken, not injured. “Please help yourselves to more punch and hors d’oeuvres. I hear the crab cake hush puppies and pimiento cheese are delicious. Elise will join us shortly.” He pushed the singed shawl away with his shoe and signaled for a servant to clean it up.

Mrs. Abernathy remarked, “I didn’t see any candles near her, did you?”

“No, perhaps a gentleman was careless with his cigar,” suggested Miss Dotson.

“I didn’t see anyone smoking. This is most unusual.”  Mrs. Abernathy raised her index finger to her chin.

Elise burst into her dressing room, slammed the door, and locked it. “How could this happen? This is my special day.”

Lillie tapped on the door, “Elise, let me in. Everyone’s waiting downstairs. Albert’s assured everyone that you will rejoin the party.”

“I can’t go back down there like this, not yet.”

“You weren’t hurt were you?”

“Only my pride.” She cracked the door open.

“We’ll just touch up your make-up and hair. We’ll find a scarf or another shawl.”

“But what will people think?”

“Don’t worry about it. They’ll just be relieved that you weren’t hurt. Come on, Albert and your guests are waiting.”

“I thought she’d be happy for me.”

“Miriam. I thought Miriam would be happy for me, her own sister. I always thought she envied my spontaneity, but despite her feelings, I’m sure she loved me. Wouldn’t she rather me be with Albert than some other woman?”

As Elise collected herself and descended the stairs, she felt heat emanate from her sister’s portrait. Miriam’s hazel eyes glowed an eerie green.