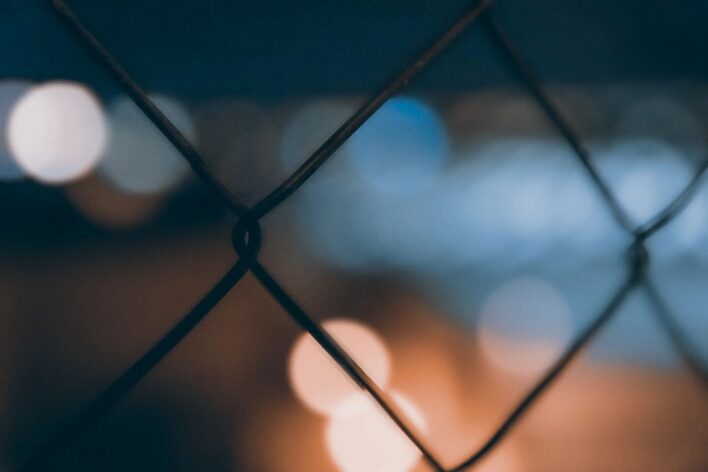 Southern Legitimacy Statement On my dad’s side of the family, we arrived in North America with Winthrop’s fleet in 1630. They were a whole decade behind mom’s kinfolk, who came on the Mayflower in 1620. I can say with confidence my family fought in every war since (and on both sides in the Civil War), one of us was burned as a witch in Salem, and we have lived in every state of the lower 48. I have checked the records and can say with the confidence of a dead mule, not even one of us ever moved to Canada, making me, by default (and DNA) a Southerner with 400 years credit. Having taught and lived in Blacksburg Virginia, I can tell you exactly what a Hokie is.

I have always had a difficult relationship with my pistol. I often forget to clean it. Rarely use lubrication, and at 8 inches long (and heavy), it refuses to keep hidden.  Still, I find comfort in holding my pistol, in private or in public. When it comes to pistols, size doesn’t always matter, ammo does, but in these dark times, when contact happens by chance or design, bigger is probably better.

I have been depressed lately. Lost the job, lost the wife, my aunt and uncle, my brother, Mom and Dad, all to Corona. The job went first, just after the stay home order by the governor. My wife was a nurse’s aid ($8.50/hour) and got it early at the old folk’s home when she spent extra time with Aunt Bee and Uncle Lou. Mom and Dad got Corona at Bee and Lou’s funeral, which happened before we knew not to have funerals. That was three months ago. By the time brother Jimmy died in August I suspected something else was at work: the AM radio said human agents from a foreign intelligence service were trying to take America down. That’s when I started packing my pistol everywhere, including my own bathroom. I live in an open-carry state and have a conceal-carry permit. I am not yet an official member of the NRA (they just queried my application, asking for a correct spelling of my first name).  I wrote them saying “LeRoi” means “The King” in France (and my mother loved baguettes). I haven’t heard back. Maybe it’s stuck with the Postal Service. I heard on the radio they now do work for the secretive ‘Wuhan Clan’ (whoever they are).

I love the 2nd Amendment. You can’t be too well armed, with the protestors all wearing masks. But what worries me too is the folks not wearing masks, I mean come on, talk about a lethal weapon. Gang bangers kill around 2000 people each year, Corona kills that many every two days. I wear a mask and carry a gun. Can’t be too careful.

Earlier today I was taking my brother’s ashes down to his favorite spot at the river. It was all fine and good, with few cars on the road. Almost immediately, as I stepped out of the car with a plastic bag full of Jimmy’s ash, next to me these three guys emerge out of black SUV in a cloud of smoke, all coughing, no masks. I immediately push my mask over my nose, an N95-grade DIY job that Jimmy had made for the extra money (but clearly not wearing often enough) using a collection old bra’s he had inherited by default when his roommate Pat (a well-endowed Atlanta cross-dresser) died of Corona. I caught a pungent whiff and winced. I wondered if Jimmy’s masks were doing much good.

Each of these guys had a huge pot cigar, but again, no masks. Instantly I tense up and grip my pistol, in the pocket of my hoodie. The first one says while edging closer to me and squinting, “hey, boy, that a bra on yo face?” The other two then move, one left, one right, blocking my way past my car, all three are laughing. I slide off the safety and I say, perhaps a bit shrill, “keep your social damn distance, put on your masks, please.” They glanced at each other grinning. A shiver goes down my spine. “BACK OFF I yell.” All three stepped forward, almost like they had practiced it, crossing my 6’ line.

I thought of my family, all dead. Last survivor. Now or never. I dropped Jimmy, stood my ground, and started firing.

I got lucky. I found out a few hours later here at the police station there is a surveillance video with audio of me warning them off. My first visitor, Mr. O’Mara from CNN, said our legal team is going to have it easy. They planned to follow the “Zimmerman Strategy” he had perfected in 2012.  He says I may even get a TV deal out of it all. Mr. O told me to be ready for the press once I made bond later tonight, which he thought was guaranteed with his connections and all. “After our interview airs in an about an hour, you’ll be a celebrity! Enjoy it while you can.”

I confess I am very nervous.

I stood my ground, but they still took my pistol.