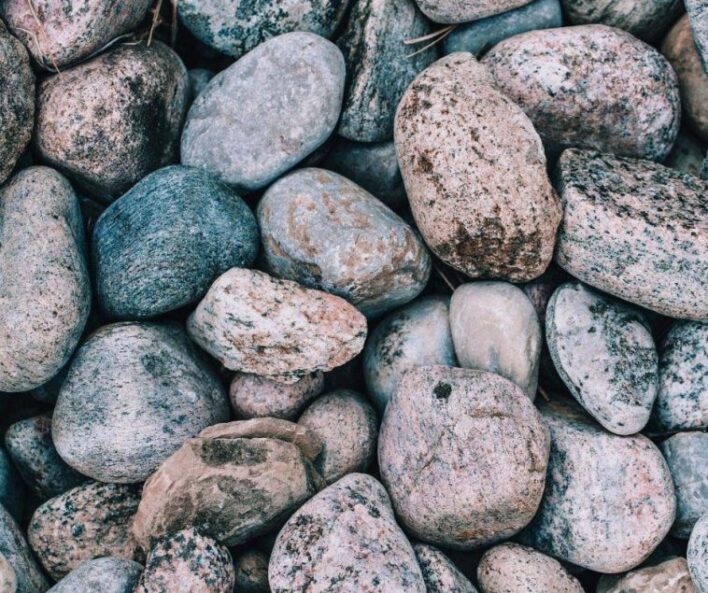 My Southern Legitimacy Statement: I went to college in Winston-Salem, North Carolina, home of the Krispy Kreme donut. One of my elders (who shall remain nameless to protect the guilty) once executed an illegal U-turn in downtown Charlotte when he spotted a flashing Krispy Kreme “hot” light.

Jeremy gritted his teeth as the shovel jolted to a stop for the third time. He wiped his brow with a damp handkerchief and prepared to do battle with a rock the size of a soccer ball.

Aunt Lillian slowed her rocking chair to a lope and beamed at him from the front porch. “Just another foot wider. Grandma always said it was best to put a five-dollar tree in a ten-dollar hole.”

Jeremy glared at the two-foot sapling that required such posh accommodations. “I still say the backyard would be better. This spot is full of boulders.”

“No, sir. Our home place has had a magnolia by the front gate for more than 200 years. Or it did until that awful lightning storm took out Grandma’s tree. She claimed it was rooted in good fortune.” Lillian frowned. “At least, I think that was what she said. Nobody but me could make out her words after she suffered the stroke, and sometimes they just made no sense. She was always mumbling that Yankees might come back and plunder the house.” The octogenarian reached for the pitcher of lemonade on the white wicker table and poured herself another glass. “Are you sure you don’t want some lemonade? I made it this morning.”

Remembering the mountain of lemon carcasses in the kitchen sink, Jeremy winced. His great aunt’s recipe was guaranteed to pucker the lips. “No thanks. But I will take you up on that offer of apple pie when I’m finished here.” He chiseled earth from the edges of the obstacle and heaved. A rusted box rose from the clay and broke open as it spilled from the shovel’s blade. Two tarnished forks tumbled out.

Lemonade sloshed over Lillian’s garden clogs as she catapulted from her rocker. The porch railing arrested the elderly woman’s momentum, but her straw hat sailed on, landing in a hydrangea bush. “I do vow you’ve found the family silver! Grandma must have buried it during the war,” she crowed.