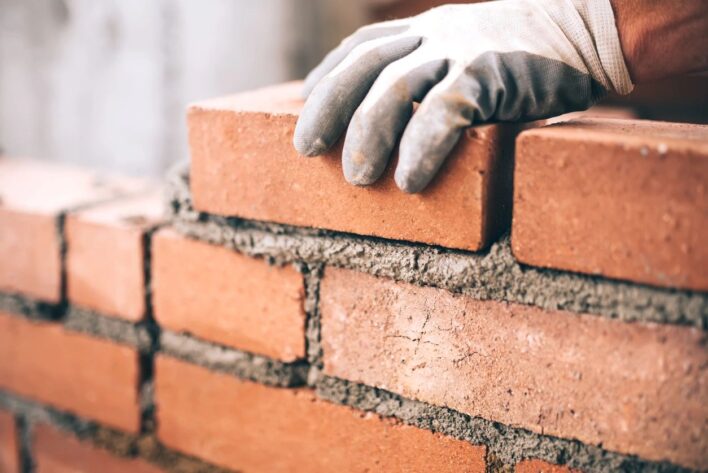 Southern Legitimacy Statement: I was born in Kansas City, MO. Not technically, on the Missouri side mind you–but that’s the bit of Kansas City I claim. Nothing has ever happened in Kansas, except The Wizard of Oz. I’m tired of people making a Dorothy joke when they meet me for the first time, so I changed my state to Missouri. I guess that still puts me on the Yankee side of Missouri, but better to be a yuppy Missourian than a yuppy Kansian.

I guess I been trained my whole life. I’m from Selma, from the last slave tribe of Judah. When I was eight years old I was moved into Craig Field. That’s a housing project in an old military base. I was eight, so I was excited to move into an airfield, I thought we’d live in an airplane hangar. But it wasn’t so different from where we lived before. That was with T.S. Willis, my slave master. Well–I guess he wasn’t ever my slave master, but he was for my ancestors. We had lived there for about as long as anyone could remember. It was the government that made us move. They said that the house we rented for $40 a month and didn’t have running water wasn’t fit for living. Well–imagine that. Now I was just a child at the time, but I can’t imagine my mama was too proud of being kicked out of her home because it wasn’t ‘suitable for living.’ That’s Sam for you, always sticking his nose where it don’t belong.

The airfield wasn’t so bad though. We were told it was where the pilots lived. I hadn’t ever thought about that until then, that pilots had to live somewhere. I guess it’s one of those things you don’t ever consider unless you hear about it. Some folks said it was the same with me. That it was peculiar I had grown up on a plantation. Slave City we called it. We weren’t in Selma, technically, but we were pretty close. When I was a little girl I remember when folks would get to work, mining the bricks. They’d sift through rubble of some old warehouse looking for them, not to build houses or anything. No, these were for selling. Stack of 500 would net you $10. Still don’t know who bought them or what for. In Selma they don’t ask questions like that. Especially when there’s work involved.

Think of that. Digging up the same bricks our ancestors made from the ground itself. That was slave work, we learned that in school. I think maybe it was slave work digging them back out too. But you have to grow up somewhere. I guess folks like me have grown up in places like that pretty much from as far back as this country existed. I won’t complain, never have. Complainers never get anywhere, now–look at me. I live in Birmingham, in Brookwood no less. The jewel of Alabama.

But I have not forgotten where I came from. I have not forgotten those I left behind, but a retrospective woman is a thoughtless one. I am forward thinking, that is why I do not consider my past. And when you live in Brookwood, Alabama, the memories of Slave City feel a lifetime away.